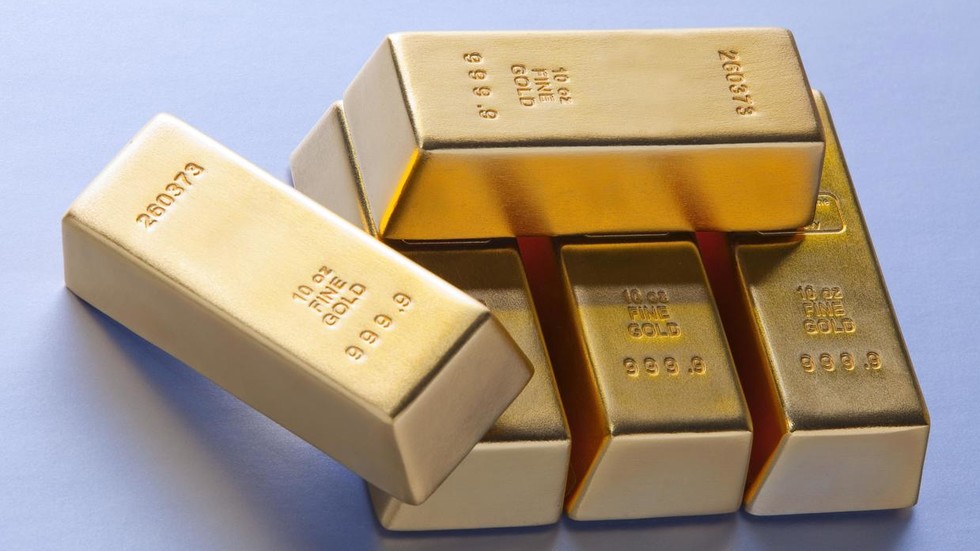 Russia has produced more than 185.1 tons of the precious yellow metal from January to July this year, according to recent data published by Russia’s Finance Ministry.

This is a 17.8 increase compared to the same period in 2018, when the volume of bullion production stood at nearly 157.2 tons, the ministry said in a statement.

Russia has been steadily piling up gold in its national reserves which currently amount to $548.7 billion. The bullion holdings alone are worth around $108 billion and topped 2,261 tons (72.7 million troy ounces) as of December 1, according to the country’s central bank. It brings Russia’s gold purchases in January-November to nearly 150 tons.

Moscow’s growing appetite for the yellow metal comes as Russia, together with some other countries, is diversifying its reserves away from the US dollar. Through October of this year, central banks around the world filled their coffers with some 562 tons of gold and this year’s global bullion purchases are expected to roughly match last year’s total of over 650 tons.