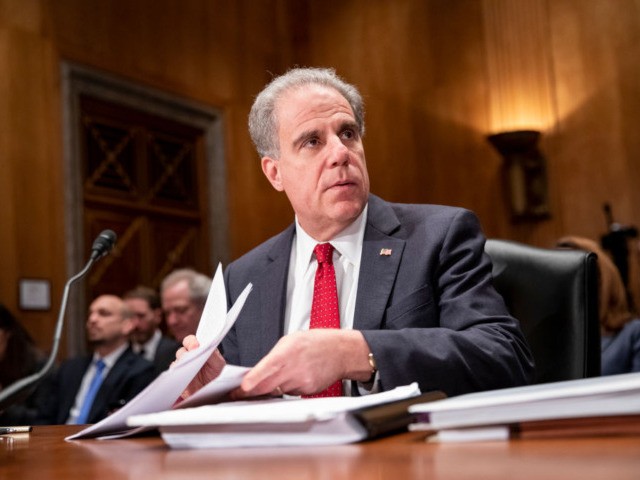 The court that granted the FBI surveillance warrants on former Trump campaign adviser Carter Page has only ordered that the FBI review all warrant applications related to one FBI attorney and not all FBI agents involved in misconduct, according to a report.

The FISC’s failure to request a comprehensive evaluation of previous submissions has stunned court-watchers who have questioned whether enough is being done to deter future misconduct by the FBI. In the past, the FISC has gone so far as to prohibit some FBI agents from appearing before the court after finding impropriety.

However, Horowitz found many more examples of what the FISC itself has called “misconduct.”

In one example cited by Fox News, Horowitz found that an FBI supervisory special agent (SSA) responsible for ensuring that the bureau’s “Woods Procedures” were followed in this case — in that all factual assertions be independently verified and information contradicting those assertions be presented to the court — did not follow those procedures.

The SSA created a digital sub-file where reports by Christopher Steele, ex-British spy working for Fusion GPS, would be uploaded. Those reports were uncorroborated yet used to support the argument that Page was a foreign agent.

The SSA also failed to put in other information that was exculpatory for Page, such as Page denying to an FBI confidential human source (CHS) that he knew Russian officials Igor Sechin and Igor Divyekin, which Steele had alleged.

The SSA was also aware that Steele had provided his reports to the State Department, but the FISC was told that Steele “only provided this information to the business associate and the FBI.”