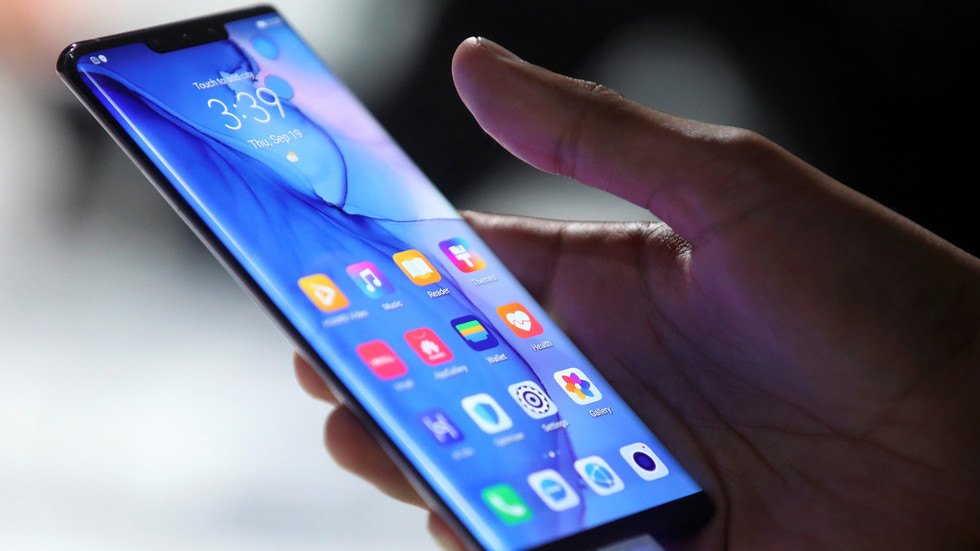 Chinese giants Huawei and Oppo plan to create an alternative to Google mobile services and seek cooperation with Indian developers. Their success may spell an end to Android’s market domination in Asia, and possibly beyond.

For now, the global dominance of the Google-owned Android mobile operating system (OS) may seem to be without challenge. It comfortably holds a share amounting to a whopping 76 percent of the mobile OS market worldwide. But clouds are already gathering over the US company and, if it gets shoved out of a massive segment of the market, it will only have itself to blame.

Google’s positions are about to be challenged by none other than China’s Huawei – a telecommunications giant and smartphone manufacturer which has recently become a target of constant US pressure. The company, which once used Google’s Android itself on its smartphones, was forced to develop an alternative after the US tech titan rushed to comply with Washington’s sanctions in May and became one of the first American companies to cut Huawei off from its services.

Being cut off from the world’s most popular mobile OS and being left with its open-source version at best was a blow for Huawei – but the split between the two tech giants is a sword that is capable of cutting both ways.

Just months after Google’s decision, Huawei unveiled its own Harmony mobile OS and rolled out a new flagship smartphone without any proprietary Google apps. It vowed to finalize the development of Huawei Mobile Services (HMS) – a replacement for popular Google apps – by the end of the year.

The Chinese giant did not stop at that, and entered into negotiations with India’s top 150 app developers to convince them to publish their products on HMS, which itself could offer up to 150 ‘own apps’ to customers all over the world.

It is also worth remembering that it is not just Huawei that might lose customers after being stripped of access to the proprietary Android OS. Google is also about to lose a fair share of the smartphone market simply because Huawei holds it. The Chinese company is the second most popular smartphone producer; it controlled about 19 percent of the global market in the third quarter of 2019 – up from around 15 percent during the same period the previous year.

Benjamin Chiao, a co-author with Nobel Laureate French economist Jean Tirole, believes that Huawei – together with other Chinese companies – has every chance to challenge Google’s dominance with this new strategy.