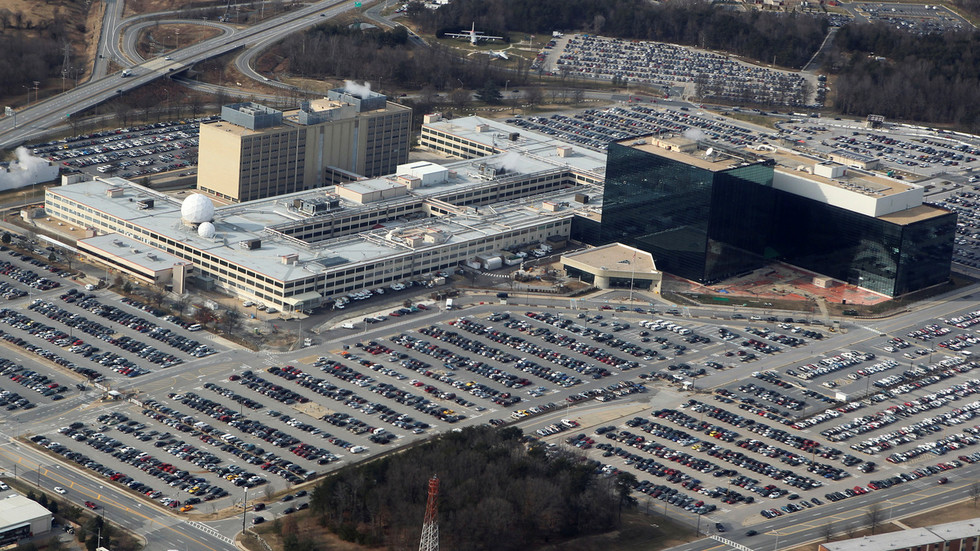 The National Security Agency can gather the data of US citizens without a warrant – as long as it gathers this data by mistake, a court has ruled. However, this suits the agency just fine, whistleblower William Binney told RT.

The NSA is permitted to gather data on US citizens abroad, or “foreign connected” Americans at home. The dragnet surveillance operation necessary to gather this information also sucks up data on millions of Americans with no foreign contacts, a process critics say is unconstitutional.

On Wednesday, the 2nd Court of Appeals in New York declared this “incidental collection” of information permissible. The NSA has maintained that it is incapable of separating properly and improperly gathered data, but former NSA Technical Director William Binney told RT that this is simply untrue.

“They’ve been lying to the courts all along,” Binney said. “They’ve had the capability to sort that stuff out. It’s just that they don’t want to.”

“This gives them power over everyone, the ability to look into political opponents like they did with President Trump,” he continued.

While the court ruling gives the NSA free rein to suck up data on Americans’ phone and internet communications, it did not authorize the US’ other intelligence and law enforcement agencies to dig through this data. However, according to a Foreign Intelligence Surveillance Act (FISA) court ruling issued last year, the FBI accessed this data trove some 3.1 million times in 2017.

Its agents did so without proper warrants, and on persons unrelated to ongoing criminal cases, as explicitly forbidden by the Foreign Intelligence Surveillance Act. In at least one case, the FBI illegally accessed the data of a suspect before seeking a warrant to spy on them legally.

Wednesday’s court ruling concerned Agron Hasbajrami, a US permanent resident who was arrested en route to Turkey in 2011. The government claimed that Hasbajrami was travelling  to Pakistan to join a terrorist organization. Hasbajrami claims that the government illegally accessed NSA data to build its case against him.

The court did not issue a ruling on this data access, instead punting the decision back down to a lower court to examine the Fourth Amendment implications.

Hasbajrami’s case is rare, in that he was informed that the evidence against him was collected by the NSA. Defendants are usually kept in the dark when clandestine agencies do the investigating.

ALSO ON RT.COMSnowden has to hand book profits over to US govt, judge rules

“The CIA, the FBI, the DEA and other law enforcement people have access to that data to search for common crime within the United States,” Binney said. “And they use it against US citizens in criminal courts without telling anyone in the court, or anyone else in the court, lawyers included.”

So they’re fundamentally violating the rights of thousands of US citizens every year…without any oversight whatsoever.