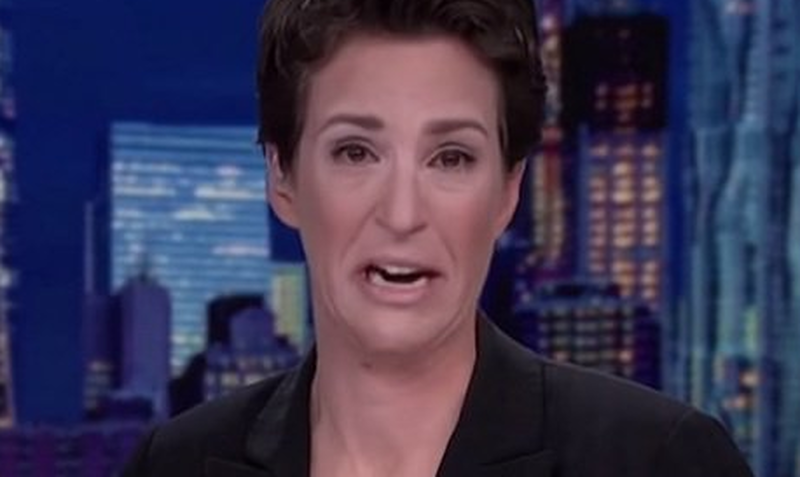 Back in September, we reported that TV network OAN had filed a lawsuit against Rachel Maddow for the time the host said that OAN “really, literally is paid Russian propaganda.”

Now, Maddow finds herself having to come up with a defense for her statement in court. And she has also apparently hired Lionel Hutz as her legal adviser.

According to Culttture, her lawyers argued in a recent motion that “…the liberal host was clearly offering up her ‘own unique expression’ of her views to capture what she saw as the ‘ridiculous’ nature of the undisputed facts. Her comment, therefore, is a quintessential statement ‘of rhetorical hyperbole, incapable of being proved true or false.”

Oh, it’s capable of being proved false, alright. Maddow had previously claimed, on air, about one of OAN’s reporters:

“In this case, the most obsequiously pro-Trump right wing news outlet in America is really literally is paid Russian propaganda,” and added, “Their on-air politics reporter (Kristian Rouz) is paid by the Russian government to produce propaganda for that government.”

The testimony of UC Santa Barbara linguistics professor Stefan Thomas Gries, however, stands at odds with Maddow’s defense. Gries said: “It is very unlikely that an average or reasonable/ordinary viewer would consider the sentence in question to be a statement of opinion.”

OAN had filed the defamation suit in federal court in San Diego, according to AP. OAN is a small, family owned conservative network that is based in San Diego and has received favorable Tweets from the President. It is seen as a competitor to Fox News. 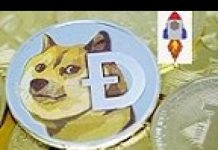