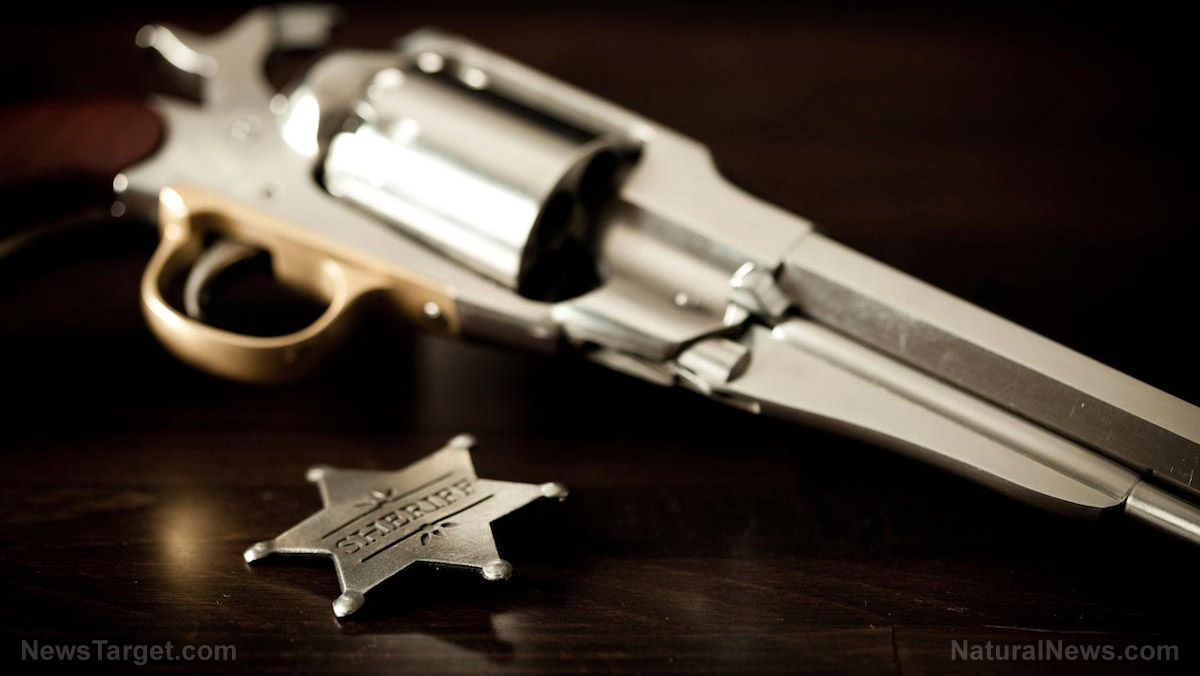 The more President Trump and members of his administration attempt to enforce all immigration laws, the more they are resisted by deep state hacks and operatives, as well as judicial activists sitting on the federal bench.

On Tuesday, for instance, another federal judge — this one in Oregon — blocked an executive order from the president requiring legal immigrants to prove they can afford and obtain health insurance upon entry to the United States.

U.S. District Court Judge Michael Simon claimed he wasn’t ruling on whether the order was “good public policy” but rather whether Trump, as president, had the authority to issue it. Simon claimed Congress has that authority.

But Congress has already given presidents this authority. The White House, in responding to the judge’s outrage, cited chapter and verse the statute: Immigration and Nationality Act, which provides:

The administration is also facing opposition on the state and local level. Left-wing sheriffs and local authorities, for instance, are going out of their way to provide “sanctuary” for illegal aliens — even if they are criminals. (Related: Illegal immigration costs U.S. taxpayers $155 billion per year… building a wall could pay for itself almost immediately.)

As reported by The Associated Press:

The Trump administration’s leaders on immigration enforcement said Monday that several North Carolina sheriffs care more about politics than public safety by refusing to cooperate with federal agents looking for immigrants believed to be in the U.S. unlawfully.

‘This is a travesty’

Acting Department of Homeland Security Secretary Chad Wolf chastised the sheriffs, along with acting Immigration and Customs Enforcement Director Matt Albence, after meeting this week with state and local officials and lawmakers on why it’s dangerous to refuse ICE detainer requests.

They are a tool used by immigration officials to request that a suspect in custody be held for up to 48 hours so they can be picked up by federal agents.

During the visit Monday, state officials also heard from families who had members killed by an illegal alien.

“It is the responsibility of our local, state and federal leaders to take action to protect our community,” Wolf said during a round-table discussion. “Unfortunately, what we’ve seen is the opposite from certain elected officials and jurisdictions around the country, and right here in North Carolina.”

Over the summer, GOP lawmakers approved legislation that would have forced local sheriffs to recognize ICE detainer requests and honor them. However, Democratic Gov. Roy Cooper vetoed the measure because he obviously has more affinity for people in our country illegally than legal citizens of his own state. As such, a number of Democratic sheriffs refuse to comply with ICE detainer requests. (Should sheriffs be partisan in the first place or just enforcers of the law and protectors of the citizenry?)