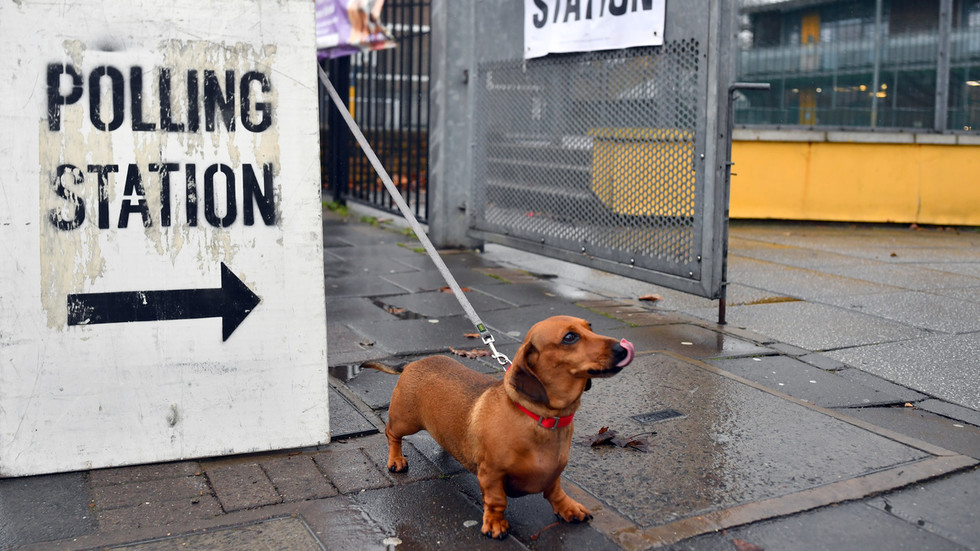 Labour went into the British general election promising voters a second Brexit referendum, fatally failing to realise that this election was the second referendum.

There was no other game in town, this was the Brexit election and the only way to win it was to promise to get Britain out of the EU and put everyone out of their Brexit misery, but Jeremy Corbyn (as well as the Liberal Democrats) failed to see which way the wind was blowing.

The poor old deluded Lib Dems lost their leader Jo Swinson on the night when she couldn’t even garner enough support to win her own seat, let alone Downing Street. The promise to just outright cancel Brexit was doomed to failure, but in defence of the liberals, they did have to try and differentiate themselves from the two main parties.

The Corbynites which make up Momentum, the group steering Labour, were blinded by ideology. They offered a socialist agenda of state giveaways and nationalisations and threatened to raid the bank accounts of billionaires, but its voters wanted Brexit, it was that simple.

Labour’s agenda was attractive to a young urban elite, liberals obsessed with identity politics who accuse Brexit supporters of being racists, and working class voters were repulsed by them. Former Labour Home Secretary Alan Johnson called them a “cult” playing “student politics” in a sign of the civil war that lies ahead for Labour, which is now clearly two parties (at least) pretending to be one.

How badly did Labour judge this? Well we’re left with five years of Boris Johnson in Downing Street, that’s how bad. Johnson’s campaign was riddled with obvious mistruths and misdirections, proving once and for all that we live in an era where politicians lie, and voters don’t care.

Ironically, many people will hope that Johnson has been lying about being a right-wing zealot in order to keep his party together, and now that he’s armed with a thumping parliamentary majority, he’ll morph into the uniting liberal politician of everyone’s dreams.  Good luck!