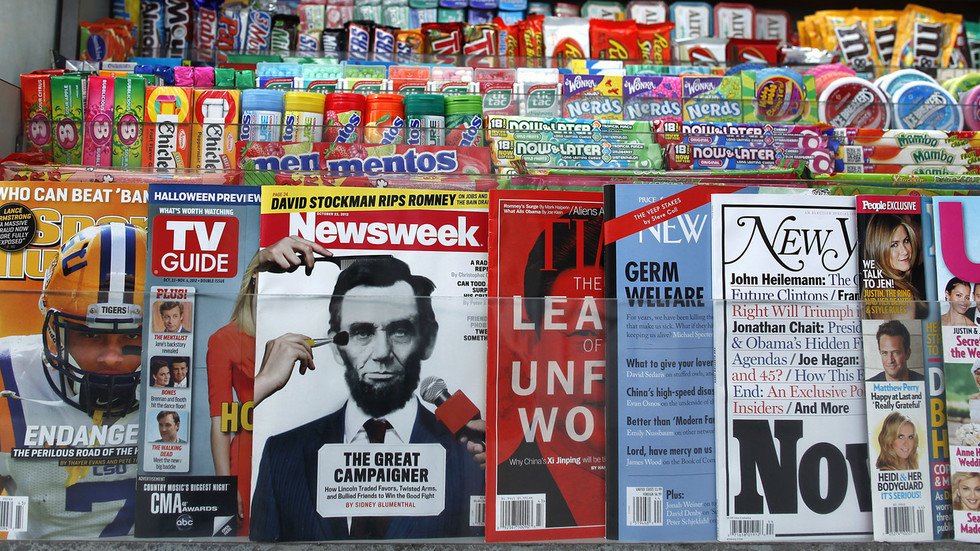 Stories that challenge establishment narratives go unreported because the media has been co-opted by the US government, a former Newsweek reporter has alleged, after his editors blocked him from writing about recent OPCW leaks.
Tareq Haddad announced his resignation from Newsweek last week, claiming that his editors had shot down his attempt to report on a leaked email which casts doubt on the OPCW’s findings regarding an alleged chemical attack in Douma, Syria, in April 2018.

In a lengthy article posted to his personal website, Haddad disclosed internal emails and messages in which he pressed his superiors about the issue, noting that Reuters had confirmed the authenticity of the damning leak.

Apparently ignoring the merits of the pitch, his editors responded by accusing Haddad of misreporting previous stories that he had worked on.

Reflecting on his experience in journalism – Haddad had previously worked for the Hull Daily Mail and International Business Times – the ex-Newsweek employee offered a scathing indictment of western media.

The US government, in an ugly alliance with those [that] profit the most from war, has its tentacles in every part of the media—imposters, with ties to the US State Department, sit in newsrooms all over the world… Inconvenient stories are completely blocked. As a result, journalism is quickly dying. America is regressing because it lacks the truth.

Responding to Haddad’s resignation, Newsweek said in a statement that he had “pitched a conspiracy theory rather than an idea for objective reporting. Newsweek editors rejected the pitch.”

A new batch of leaked documents, released by WikiLeaks on Saturday, have corroborated the allegation that the OPCW suppressed and altered key findings in its final report on the Douma incident.