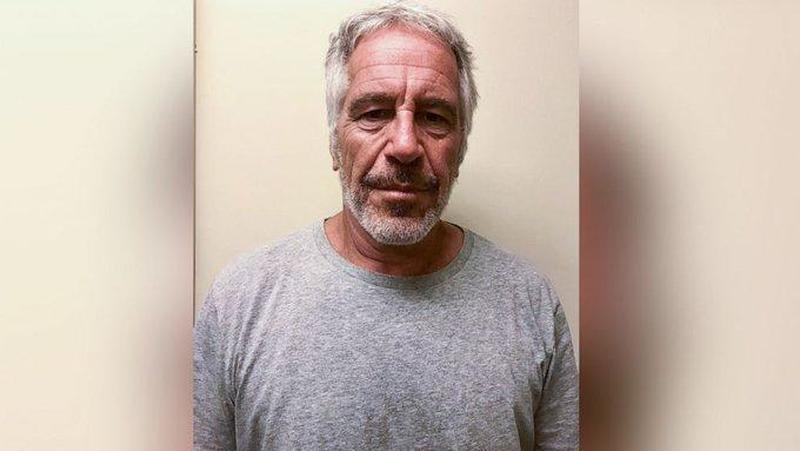 Jeffrey Epstein’s younger brother fears for his safety following his brother’s controversial August ‘suicide,’ according to a pathologist hired by the family.

Fox News reports that Mark Epstein, Epstein’s only brother, hired Dr. Michael Baden to determine whether the notorious pedophile actually killed himself in a Manhattan jail cell. If it was murder, which most people believe it was, Mark thinks his life could be in danger, Baden told radio host John Catsimatidis during his Sunday radio show, “The Cats Roundtable.”

“He wants to know if it’s suicide or if it’s homicide, because if it’s homicide then his life may also be in danger,” said Baden. “Homicide would be because his brother knew too much and whoever did it to his brother might then think that he knows too much even though his life was entirely different than his brother’s.”

Baden, a former New York City medical examiner,  previously told “Fox & Friends” Jeffrey Epstein’s injuries were more consistent with murder than suicide, noting there were two bone fractures in his larynx, in the area of the Adam’s apple, and a third break on the bone above the Adam’s apple. –Fox News

“Those three fractures are extremely unusual in suicidal hangings and could occur much more commonly in homicidal strangulation,” Baden said. “I’ve not seen in 50 years where that occurred in a suicidal hanging case.”

Some food for thought:

We're looking for the wrong tape of the night Epstein hung himself.

Try and find the video of Nicholas Tartaglione, Epstein's cell mate, being transferred to another cell PRIOR TO Epstein's suicide, as was officially claimed.

It does not exist. It never happened.