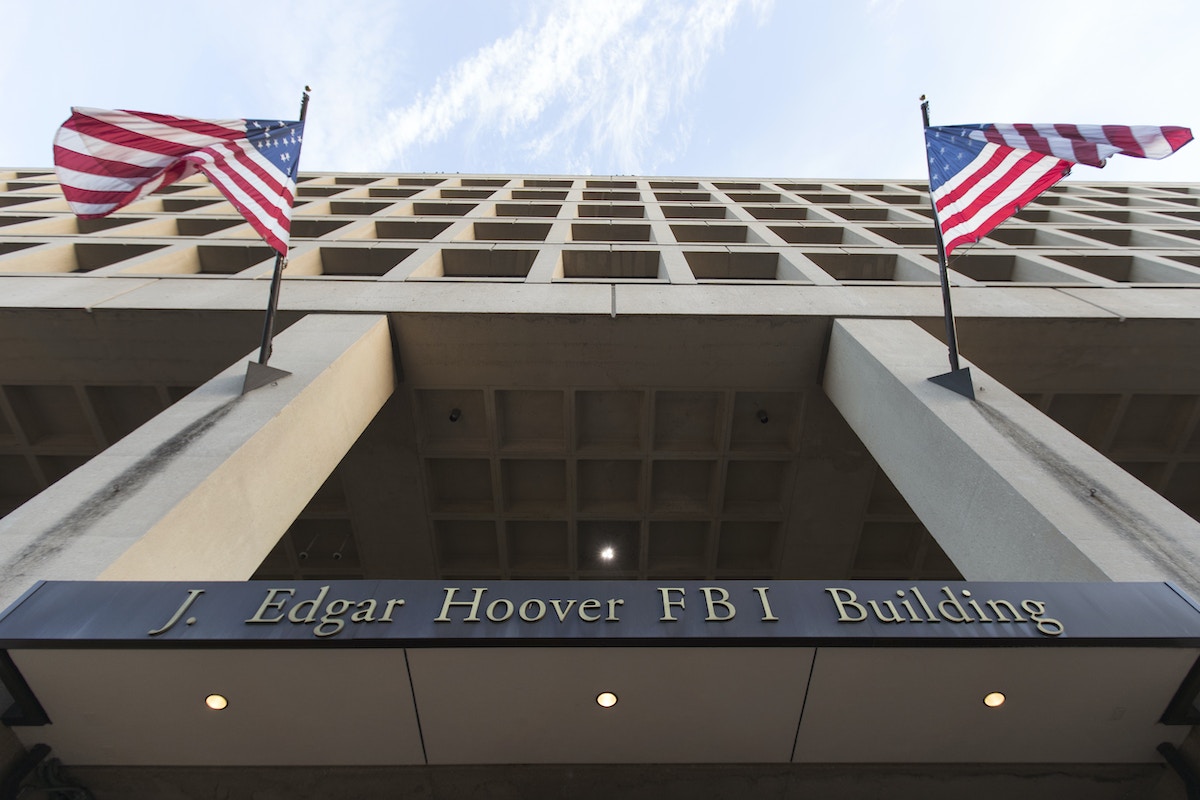 Once again, history repeats itself.

Back in 2002 and 2003, the western corporate media promulgated the fraudulent story that Iraq’s Saddam Hussein was hiding a giant arsenal of chemical and biological weapons and was threatening to strike Europe any moment. They even pushed the wild idea that he was secretly running a nuclear weapons program. Of course, none of this was real, but that didn’t stop US media outlets like CNN, NBC, CBS, ABC, FOX News, New York Times and Washington Post and hundreds of others – all parroting a number of completely made-up stories, all based on supposed “reliable intelligence.”

Fast-forward to 2016, and this identical process was replicated, only this time due to a perceived ‘domestic threat’ by Washington’s ruling elite, namely the presidential campaign of Donald Trump. Their propaganda campaign became known as Russiagate, waged by the Democratic Party, as well as select members of the Republican Party and their mainstream media and academia allies, all of who began a relentless three year campaign of innuendo and speculation, with made-to-order fake news claiming that Russia somehow ‘interfered’ in the US 2016 election to install Donald Trump as the 45th President of the United States. To any sober, objective observer, this probably sounds like lunacy, and yet this is what happened, and to make matters worse the very same culprits are now doubling-down on this invented narrative, still being preserved by the US deep state and the Democratic Party.

This week’s release of the US Inspector General’s Report on the FBI’s FISA domestic wiretapping abuse lays the entire hoax bare – showing how partisan conspirators in government and media repeatedly committed fraud and fabricated reams of ‘evidence’, all they collectively worked to try and first derail a presidential candidate, before actually attempting to overthrow an elected US president. As host Tucker Carlson rightly points out, American people were lied to about Carter Page and Christopher Steele’s dirty dossier, and this campaign journalistic fraud and deception was overwhelmingly led by American media network, CNN, followed by MSNBC, New York Times and Washington Post, as well as a dozens of other majors. Watch: