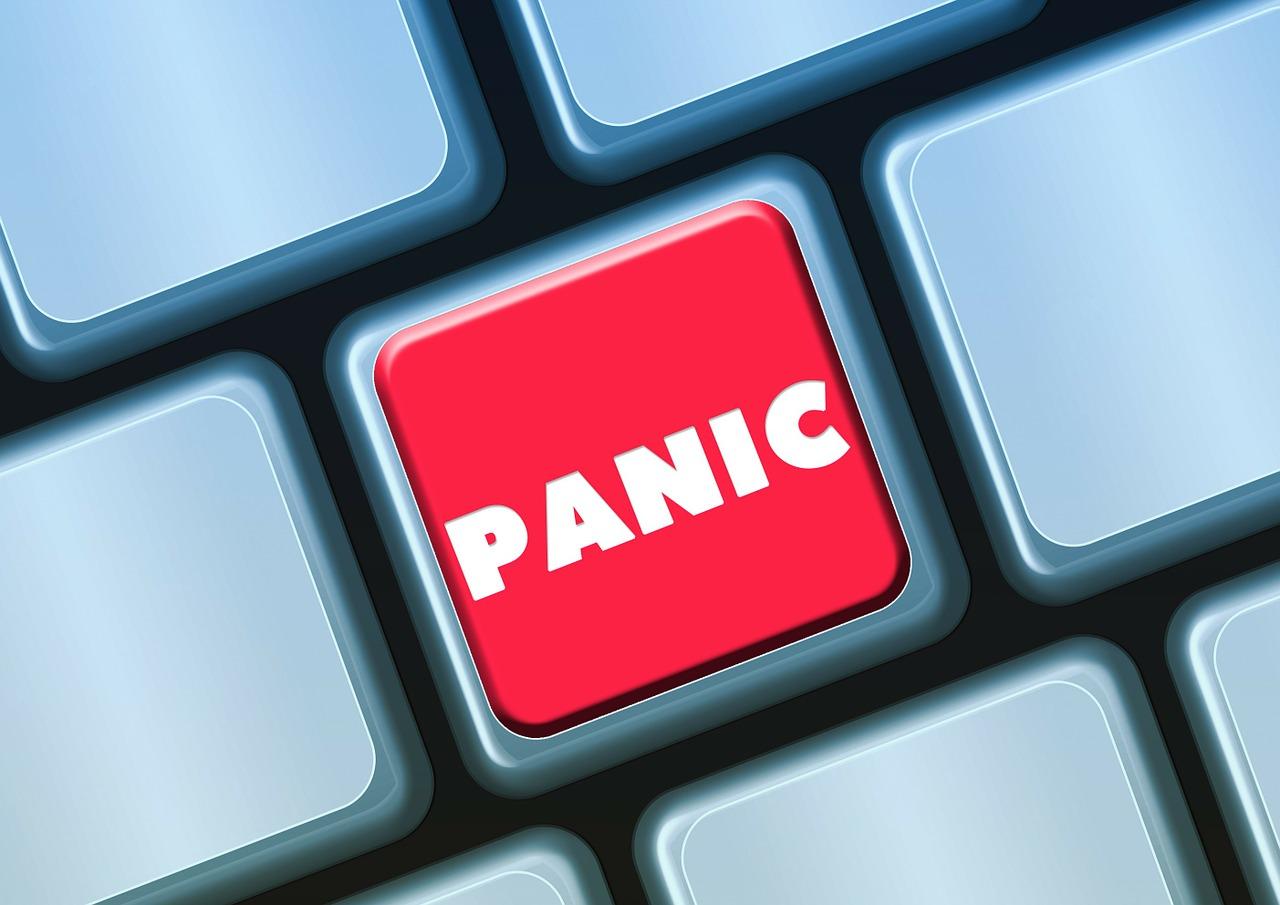 The reality of what we are now facing is starting to sink in for Wall Street investors, and they are starting to panic.  Hope that the U.S. and China would be able to agree to a trade deal had fueled a tremendous stock market rally over the last couple of months, but of course it just turned out to be a cruel mirage.  There isn’t going to be a trade deal prior to the 2020 presidential election, and at this point even President Trump is telling us not to expect one before November 2020.  Just check out what he told the press on Tuesday…

“In some ways, I like the idea of waiting until after the election for the China deal, but they want to make a deal now and we will see whether or not the deal is going to be right,” Trump told reporters earlier on Tuesday.

When asked if he had a deal deadline, he added: “I have no deadline, no … In some ways, I think it is better to wait until after the election if you want to know the truth.”

President Trump is attempting to spin things to make it sound like it is his decision to hold off on a trade deal, and that may be a politically savvy thing to do.

But the truth is that the Chinese never wanted to do a comprehensive trade deal with Trump.  They have been stringing him along all this time, because they wanted to delay Trump’s tariffs for as long as possible.  But their original intention was to wait until a Democrat was in the White House to cut a deal.

Of course at this point the Chinese have soured on the Democrats as well.  The Chinese government views the pro-democracy protesters in Hong Kong the way that we view ISIS and al-Qaeda, and from the very beginning they have accused the United States of starting those protests.  And now that President Trump has signed the “Hong Kong Human Rights and Democracy Act of 2019” after it was overwhelmingly passed by both the House and the Senate, the Chinese are beyond angry.  At this point our relationship with China has been completely destroyed, and from now on we are going to have a deeply adversarial relationship with them no matter who is in the White House.

President Trump has threatened to go ahead with more tariffs on China on December 15th, and since there is zero chance of a trade deal by then, that is exactly what we should expect.

And if that happens, Wharton Business School Professor of Finance Jeremy Siegel is warning that chaos could be unleashed on Wall Street…

If Trump doesn’t reach a trade deal with China and “the tariffs get put on on Dec. 15 … I don’t know if I want to be around equities then,” Siegel said on CNBC’s Closing Bell on Tuesday.

Unfortunately, Siegel is precisely correct.  In fact, stock prices have already fallen for three days in a row, and the downturn really started to accelerate on Tuesday…

Hopefully things will settle down for the rest of this week, but if December 15th comes and the tariffs are fully implemented, many analysts are warning that there could be panic.  Here is one example…

And while the US may (or may not) end up victorious in such a showdown, it will give Wall Street strategists – who have all flipped a U-turn and reversed from extremely optimistic to suddenly pessimistic – copious opportunities to impress their clients with superlatives such as this one from Manulife managing director Sue Trinh, who said that “if tariffs scheduled for Dec. 15 are implemented it would be a huge shock to the market consensus,” adding that “Trump would be the Grinch that stole Christmas” if the December 15 tariffs go through.

Even though there isn’t going to be any sort of an agreement with China, it would be helpful for the U.S. economy if Trump decided to delay the December 15th tariffs.

I don’t think that is going to happen though.

Meanwhile, the Trump administration is also looking at raising tariffs on goods from France, Brazil and Argentina…

Heightened trade fears come a day after Trump threatened new tariffs on several more countries. On Monday, the president said he would raise tariffs on steel and aluminum imports from Brazil and Argentina. He also proposed slapping tariffs on France’s exports.

As I recently discussed, global trade has now fallen for four months in a row, and it certainly appears that things could get even worse in the months ahead.

And that means that it is more likely than ever that the U.S. economy as a whole will plunge into a deep recession.  In fact, Legg Mason is warning their clients that “the probability of a recession over the next 12 months is 50%”…

Legg Mason, a diversified global asset management firm, said the probability of a recession over the next 12 months is 50%.

According to the variables the firm looks at to determine the health of the economy, recession risk is rising, said Jeff Schulze, the investment strategist for ClearBridge Investments, at Legg Mason’s market outlook for 2020 last Monday in New York.

Of course in the long-term what we are facing is going to be far worse than just another recession.