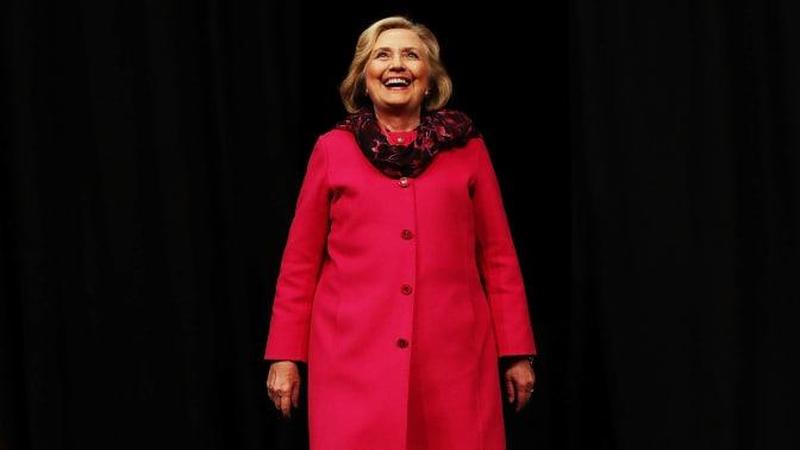 If Russia spending $100,000 on Facebook ads constitutes election interference, and Donald Trump asking Ukraine to investigate the Bidens is too – then Hillary Clinton takes the cake when it comes to influence campaigns designed to harm a political opponent.

Contained within Monday’s FISA report by the DOJ Inspector General is the revelation that Fusion GPS, the firm paid by the Clinton campaign to produce the Steele dossier, “was paying Steele to discuss his reporting with the media.” (P. 369 and elsewhere)

And when did Steele talk with the media (which got him fired as an FBI source)? September of 2016, roughly six weeks before the election. One of the more damaging articles to result from these meetings was authored by Yahoo News journalist Michael Isikoff, who said in an interview that he was invited by Fusion GPS to meet a “secret source” at a Washington restaurant.

That secret source was none other than Christopher Steele, a former MI-6 Russia expert who fed the Isikoff information for a September 23, 2016 article – which would have had far greater reach and impact coming from such a widely-read media outlet vs. $100,000 in Russian-bought Facebook ads.

This allegaton was found by special counsel Robert Mueller report to be false. Moreover, the FBI knew about it in December, 2016, when DOJ #4 Bruce Ohr told the agency as much.

“Steele told us that in September [of 2016] her and Simpson gave an “off-the-record” briefing to a small number of journalists about his reporting,” reads page 165 of the FISA report, which says that Steele “acknowledged that Yahoo News was identified in one of the court filings in the foreign litigation as being present.”

Put another way, Hillary Clinton paid Christopher Steele to feed information to the MSM in order to harm Donald Trump right before the 2016 election. Granted, there were intermediaries; the Clinton campaign paid law firm Perkins Coie, which paid Fusion GPS, which paid Steele. And if asked, we’re guessing Clinton would claim she had no idea this happened – which, quite frankly, simply isn’t plausible given the stakes.