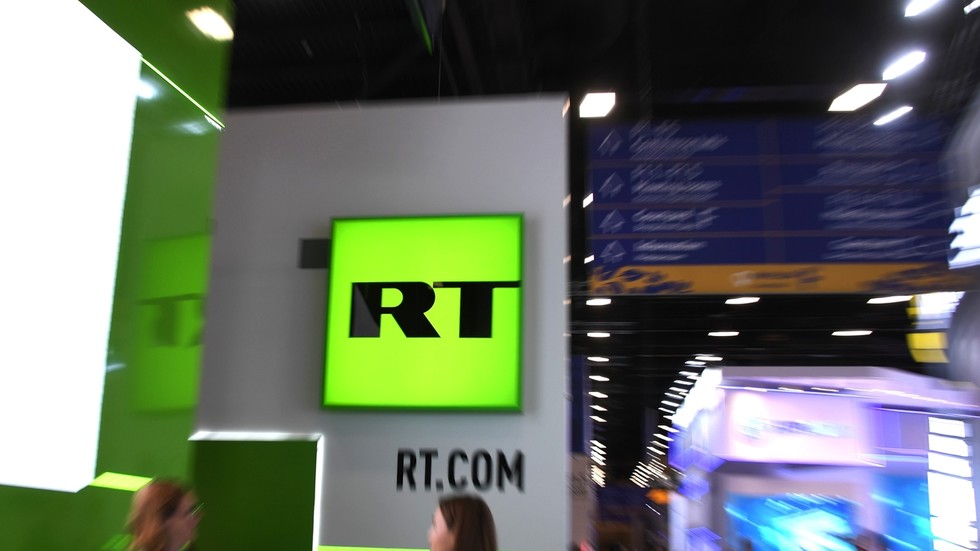 A pro-NATO Czech think tank has another piece of unsolicited advice for Western governments. Now they should refuse to give access or interviews to Russian media, who are ”not real journalists”, according to the ”wise censor”.

At first blush, the ‘Kremlin Watch Strategy’ paper published last week by the Prague-based ‘European Values Center for Security Policy’ sounds like another self-serving attempt to cash in on the anti-Russian hysteria that has gripped many a Western capital for the past several years.

There are some two dozen mentions of “funding,” mostly in the context of urging the European Union to spend more money on “independent” NGOs – such as themselves, obviously – to battle “hostile Russian interference” the authors see under every bed. There is even a proposal for every EU government to conduct its own version of the Mueller probe – which famously found zero evidence of “collusion” between US President Donald Trump and Russia, and its evidence of Russian “meddling” amounted to unsubstantiated assertions from indictments, as its lawyers had to admit in court.

So far, so laughable, right? Except the NGO argues that all European countries should:

Since ‘Russians’ are not free media, argues ‘European Values,’ the EU countries should “ban them from press conferences and not give access that is granted only to journalists, which they are not.”

This is not the first time that EV has tried to urge a ban and boycott of “Russian” outlets. In fact, it first emerged from obscurity in 2017, when it compiled an (error-riddled) blacklist of 2,327 “useful idiots” who had appeared on RT, in an effort to intimidate others.