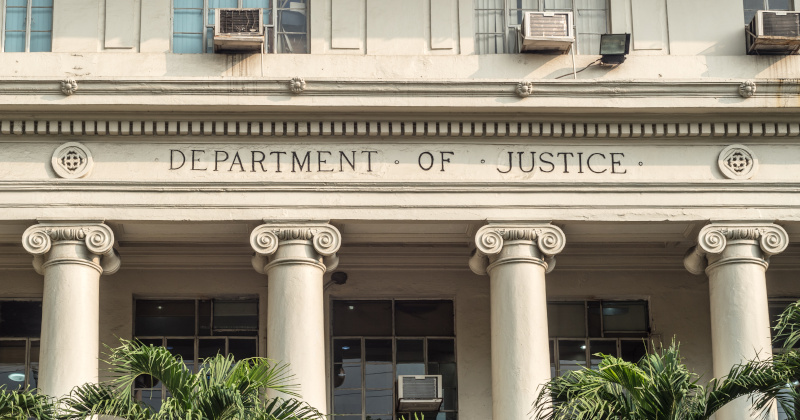 A Mississippi community college is defending itself against allegations from the DOJ and the Education Dept. that it positions itself as a “police state” and threatens the free speech rights of its students.

In September, the Foundation for Individual Rights in Education filed a lawsuit against Jones College after the school threatened to arrest student members of Young Americans for Liberty for their efforts to initiate a conversation about marijuana legalization on campus.

The campus police stopped the YAL members from tabling to raise awareness about this issue. FIRE sued the school on behalf of YAL and student Michael Brown.

Ezra Levant joins Alex Jones to discuss the motive behind propagating ‘Trump Derangement Syndrome’ throughout the American populace and the global population.

Now the Department of Justice is weighing in on the matter, releasing a statement insisting that “College campuses should not be mini police states.”

“The United States of America is not a police state,” said Assistant Attorney General for the Civil Rights Division Eric Dreiband, adding that “repressive speech codes are the indecent hallmark of despotic, totalitarian regimes. They have absolutely no place in our country.”

US Secretary of Education Betsy DeVos also weighed in on the free speech of students at Jones County Junior College saying that the situation is “yet another concerning example of students encountering limits on what, when, where, and how they learn.”

Jones County Junior College told Campus Reform that it “has reviewed the statement of interest filed by the federal government on this matter,” and that “At this time a preliminary motion to dismiss certain claims against certain defendants is pending before the court.”

The school disputed the legitimacy of the allegations, telling Campus Reform that “the only alleged facts in the record come from the unproven statements contained in the plaintiffs’ complaint,” and complains that the DOJ’s statement “broadly accepts those allegations and the merits of plaintiffs’ claims. The College looks forward to the Court’s ruling on the motion to dismiss and to developing the facts of this case through the discovery process.”

The institution assured Campus Reform that its “goal has always been to ensure that all students have equal and safe access to an environment free from hate speech; racial, gender, national origin, religious affiliation; and disability discrimination.”

“The plaintiffs’ allegations require the College to actively defend itself, its employees, and the Trustees from the position that no harm was done to the plaintiff by the College. Our mission is to teach the ideals of a democratic society. We focus every effort to ensure our students have access to their future through advanced affordable education that stands not only on free inquiry but promotes learning, advances knowledge, and promotes economic growth for the American family,” the college added.