Hillary Clinton looked “wonderfully youthful” at an event on Broadway in New York last night – and aesthetic experts suggest it could be down to regular ‘tweakments’ and cosmetic procedures.

When I first saw her post-plastic surgery face, it gave me an immediate physical reaction not unlike the look you get when someone unexpectedly rear ends you while driving. It was jarring and and strangely hypnotic at the same time, as my mind had trouble sorting out what my eyes were seeing. So one needs to ask why would Hillary, queen of the pantsuit, all of a sudden become hyper-focused on how she looks, something she has never been overly concerned about? Before you answer, think about this. If you recall, back in 2015 after years of dental neglect, Hillary had her horrible and disgusting teeth fixed. What did she do right after that? She ran for president. 🤔

As recently as 3 weeks ago, Hillary Clinton was still toying with the idea of entering the race, telling an interviewer, “I never say never to anything.” Can you imagine the type of chaos and commotion it would cause for Crooked Hillary to enter the race at the very last minute? I sure can, and her recently plastic surgery has, for me, confirmed it. Hillary Clinton will run for president in 2020, because I cannot imagine any other reason she would do that to her face at the age of 72.

What is the secret of Hillary Clinton’s strangely plumped-up-cheeks and overly-smooth skin?

FROM DAILY MAIL UK: The radiant former First Lady, 72, showed off a wrinkle-free complexion and plumped-up cheeks as she joined her husband Bill behind the scenes of Ain’t Too Proud: The Temptations Musical at The Imperial Theatre. Sporting a vibrant pink tunic dress with black trousers and a statement gold necklace, Chicago-born Hillary smiled as she chatted and posed with the cast.

Her glowing skin was noticeably smoother and her cheeks more defined than earlier in the week, when she spoke at the Jewish Labor Committee’s Annual Human Rights Awards Dinner in the city on Monday. Aesthetic expert Dr Ross Perry, founder of www.cosmedics.co.uk, said Hillary has been ‘genetically blessed’ with good skin – but claimed it could also be a result of Botox, injectable dermal fillers and Blepharoplasty. 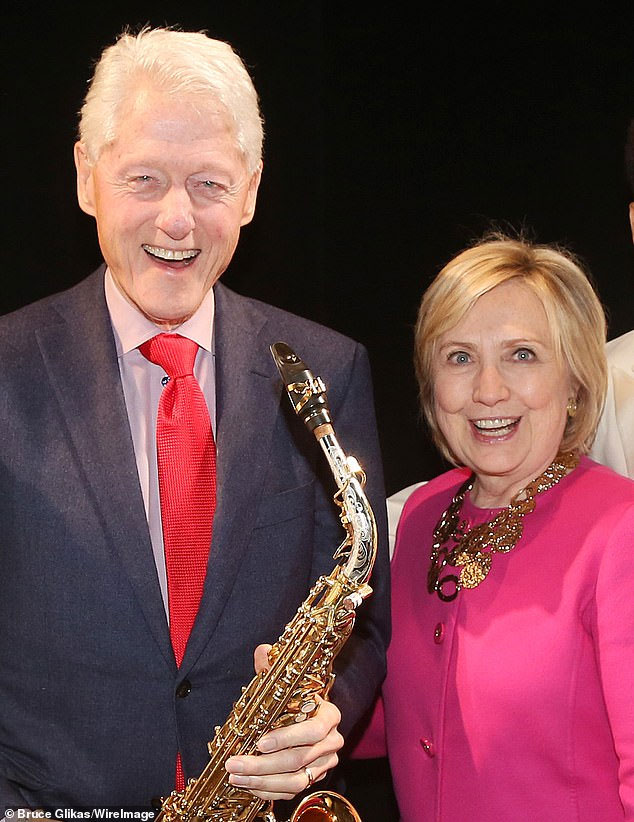 He told FEMAIL: ‘Hillary Clinton looks fantastic and I would suggest this is down to regular tweakments and procedures over the years, which appears less noticeable than having dramatic work done all in one go.

‘Her forehead looks particularly smooth, which would suggest Botox has been administered in the forehead, frown line and around the eye area, as there appears to be minimal crows feet. For someone of 72, I’d expect to see a more furrowed brow with extensive creasing and lines around the eyes.’ 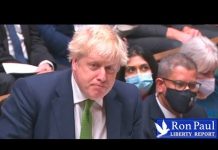