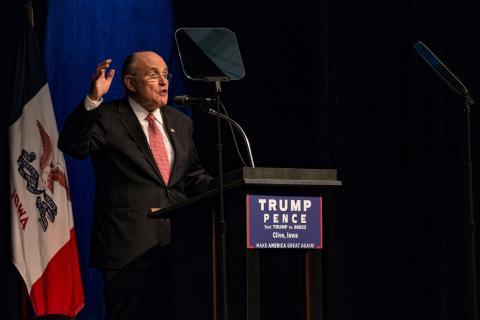 On Monday, reports noted that House Democrats snuck some rather preposterous allegations against President Donald Trump in their 169-page impeachment report, a highly-partisan document of lies, deceit, half-truths, intentional misleadings, and outright falsehoods.

In particular, as The Gateway Pundit reported, the report contains charges that President Trump committed acts of bribery (yeah, they added that one after failing to bring it up even once during Rep. Nadler’s ‘hearings’ last week) and wire fraud.

MORE: Democrats also say waiting from the courts to resolve subpoena disputes would be both impractical and contrary to the Constitution granting the House “sole power” over impeachment. Rather, disputes were meant to be resolved during the Senate trial. https://www.politico.com/news/2019/12/16/judiciary-committee-impeachment-report-trump-committed-multiple-federal-crimes-086096 … 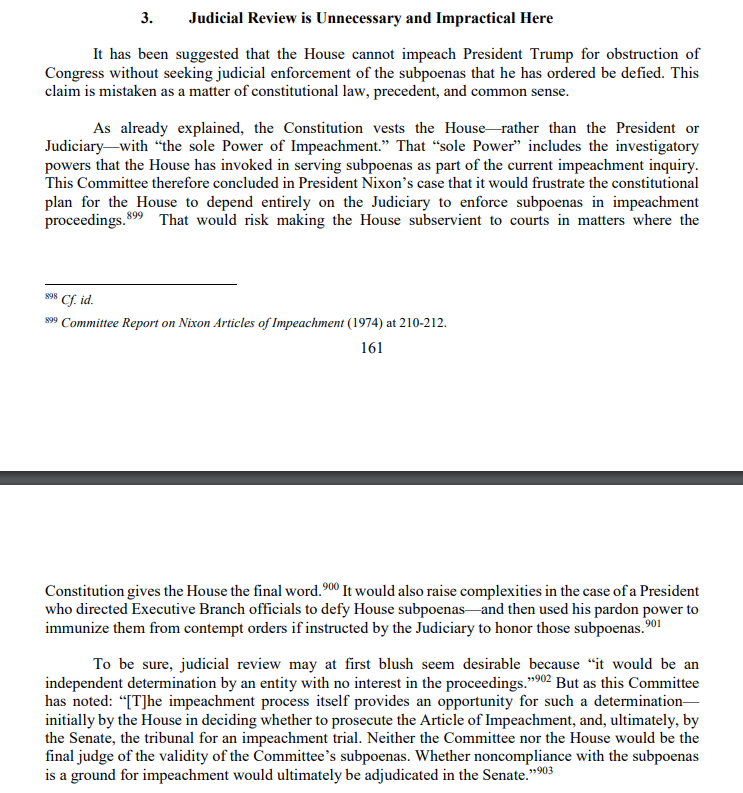 HERE the Judiciary Committee alleges Trump committed wire fraud in his July 25 call to Zelensky and July 26 call to Sondland “in furtherance of an ongoing bribery scheme.”https://www.politico.com/news/2019/12/16/judiciary-committee-impeachment-report-trump-committed-multiple-federal-crimes-086096 … 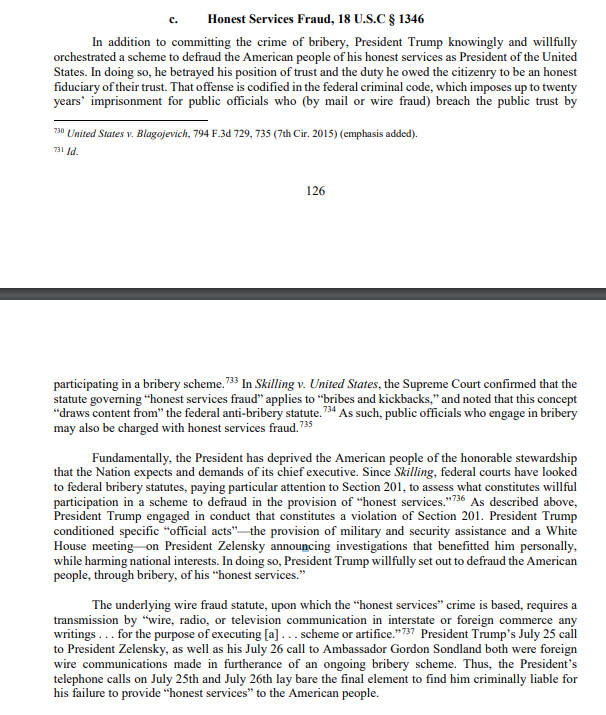 865 people are talking about this

So in other words, by delivering aid to Ukraine Trump committed “wire fraud” and “bribery” — aid that was appropriated lawfully by Congress.

So, where did this ridiculous nonsense come from? Could it be that House Democrats are merely trying to preempt the president and his lawyer, Rudy Giuliani, the latter of whom has been on the trail of evidence indicating that Joe Biden’s son, Hunter Biden, actually engaged in money laundering and wire fraud?

Yes, that could very well be it.

As NewsTarget reported back in September, Giuliani — a former federal prosecutor who knows a thing or three about investigative work — found a $3 million payment to Hunter Biden from Ukraine, which was ‘laundered’ through Latvia, then to Cyprus, and into the United States.

Remember, Hillary was supposed to win and we were never supposed to learn about this corruption

Giuliani also discovered that when the Ukrainian prosecutor queried Cyprus government officials about the amount of money being laundered through to Hunter Biden, he was informed that the U.S. embassy (during the Obama administration, recall) told Cyprus officials not to reveal the amount.

NEW FACT: One $3million payment to Biden’s son from Ukraine to Latvia to Cyprus to US. When Prosecutor asked Cyprus for amount going to son, he was told US embassy (Obama’s) instructed them not to provide the amount. Prosecutor getting too close to son and Biden had him fired.

16.7K people are talking about this

“Today though it’s the $3 million laundered payment, classical proof of guilty knowledge and intent, that was kept from you by Swamp Media. Ukraine-Latvia-Cyprus-US is a usual route for laundering money. Obama’s US embassy told Cyprus bank not to disclose amount to Biden. Stinks!” he wrote in a follow-up.

Today though it’s the $3 million laundered payment, classical proof of guilty knowledge and intent, that was kept from you by Swamp Media. Ukraine-Latvia-Cyprus-US is a usual route for laundering money. Obama’s US embassy told Cyprus bank not to disclose amount to Biden. Stinks!

10.1K people are talking about this

Fast-forward to the present. Over the weekend, as reported by The National Sentinel, Giuliani — who recently traveled back to Ukraine as well as Hungary and Cyprus — revealed more bombshells related not only to the previous allegations of money laundering, but also the fact that in order to launder the money, there had to be alleged wire fraud as well (because sending money electronically for fraudulent purposes…).

— One Ukrainian official produced official communiques and documents he says proves that Obama’s U.S. Ambassador to Ukraine and ‘impeachment witness’ Maria Yovanovich perjured herself during her hearing;