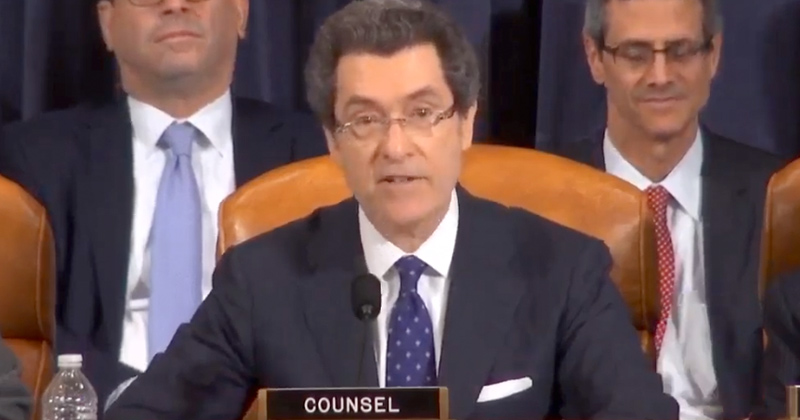 Eisen founded the nonprofit Citizens for Responsibility and Ethics in Washington (CREW) in 2003 before moving on to serve as President Obama’s Special Counsel for Ethics and Government Reform in the White House in 2009.

Eventually, Eisen became Obama’s Ambassador to the Czech Republic and in 2014, joined the Brookings Institute as a Visiting Fellow.

He was also a CNN political commentator who frequently appeared on the network to bash Trump and has written op-eds for The New York Times, The Washington Post, Politico, USA Today, and other national publications.

In 2011, CNS News investigative reporter Fred Lucas wrote, “Two groups affiliated with George Soros have been big contributors to CREW. In a 2006 interview, Sloan revealed that the Open Society Institute, a grantmaker founded by Soros, contributed $100,000 to CREW.”

The Brookings Institute also benefited from $100,000-$249,999 in donations from Soros’ Open Society Foundations, according to the group’s 2018 contributors list.

A December 11, 2016 tweet from Eisen proves the liberal operative has had his sights set on impeachment since before Trump was even sworn in.

Love it! purchasing an inauguration package entitles you to a discounted stay in event if future impeachment proceedings ;-). https://t.co/V2uz7S43rn