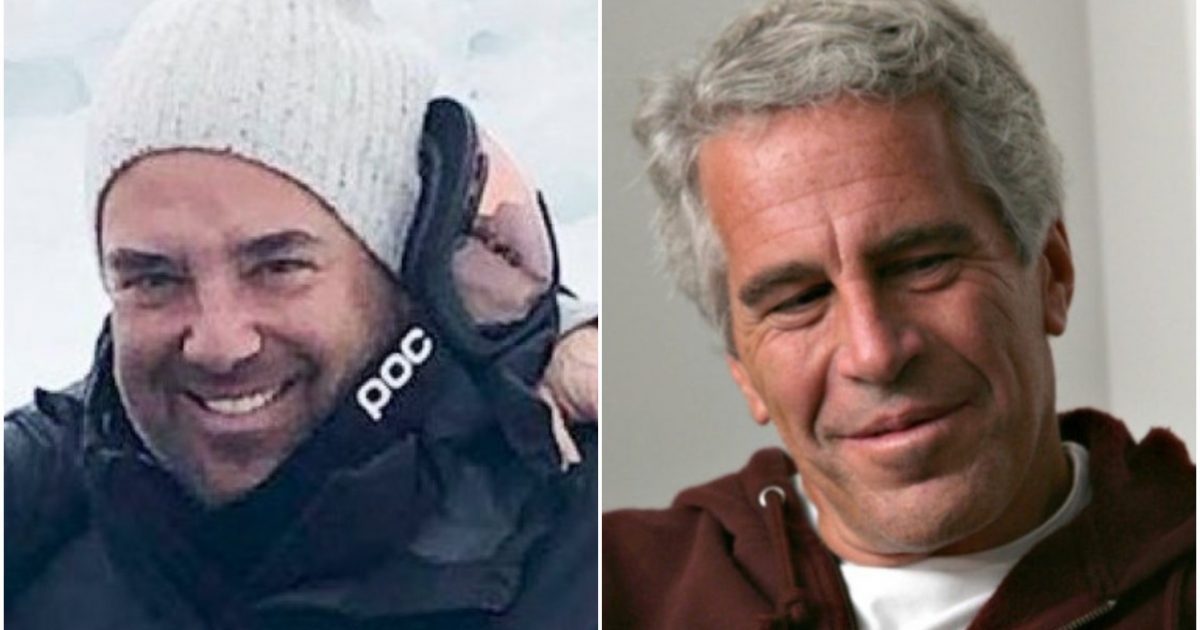 And, of course, we are only finding out about this almost a week later.

You’d think this would have been front page news everywhere.

Oh wait… I found one!

There’s no mention of Epstein in the article, nor that the banker was soon to be interviewed by The FBI.

Epstein moved millions of his personal wealth through Deutsche Bank before his death. He switched to Deutsche Bank in 2013 after his conviction for child sex crimes when even JP Morgan would no longer do business with him. Following investigations into civil cases exposing the extent of Epstein’s criminal network by the Miami Herald, Deutsche Bank finally began to close his accounts.