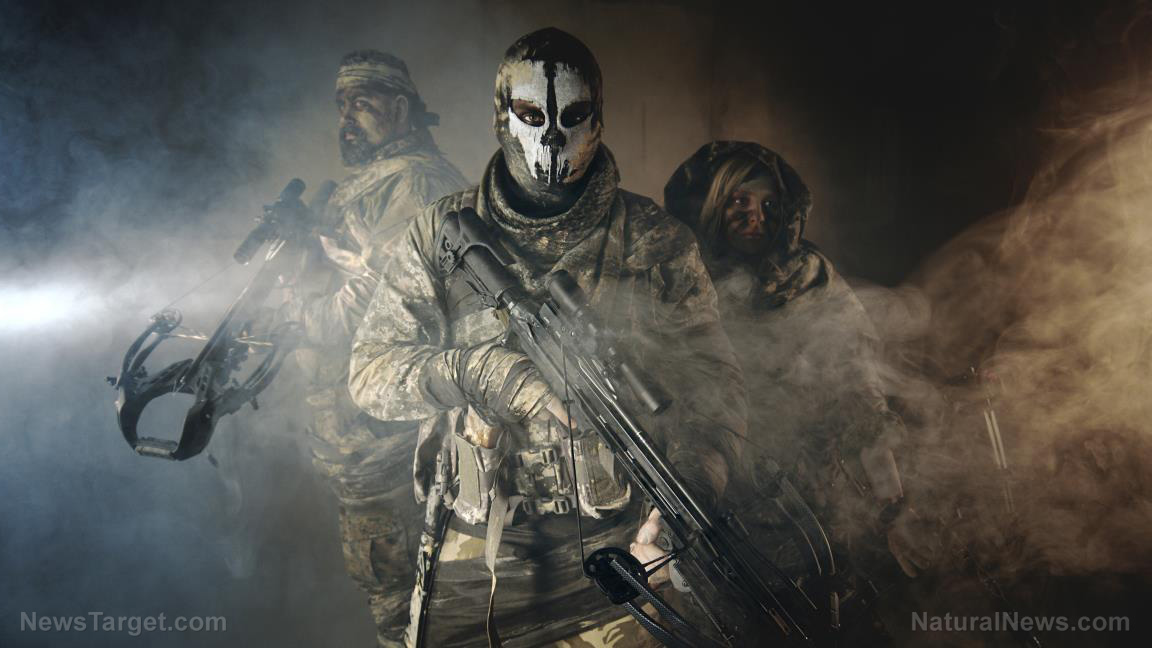 Democrats are now all-in on the effort to spark a civil war in America before Trump can win re-election in 2020. The philosophy of Democrats, of course, is, “If we can’t rule it, we will destroy it.” And they know the Trump administration in inching closer every day to revealing the full breadth of corruption and criminality of Barack Obama, Hillary Clinton, John Brennan, James Comey and other treasonous criminals (including John McCain).

Notably, all Americans need to understand that until John Brennan, James Comey, Barack Obama and Hillary Clinton are arrested and indicted, there is no legitimate, functioning rule of law in America. If the most malicious, treasonous criminals can still walk the streets as free people, even after carrying out the most heinous conspiracy of crimes against America, then we do not have any functioning rule of law at all.

If a civil war is ignited in 2020, it won’t be like the North vs. South arrangement of 1861 – 1865. Rather, it will be structured as a series of state-focused mini-civil wars that pit the armed, rural, pro-American patriots against the treasonous, lawless, anti-American Democrats in their capital cities.

Conflict will be local or regional, in other words, not national. If such conflicts occur where you live, you could very easily find yourself caught up in life-threatening disruptions such as power grid outages, local martial law or truckers refusing to enter the war zones, resulting in long-term supply line outages of food, fuel, medicine and other important supplies.

That’s why it’s important to consider the areas where local or regional civil war conflicts are likely to occur.

Analysis: Such civil war scenarios are most likely to occur primarily in:

The states with the most restrictive gun laws are shown in the following map: 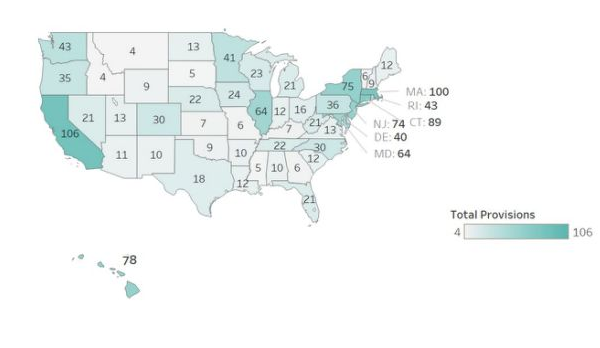 As you can see, states with the most restrictive gun laws include California, Oregon, Washington, Colorado, Minnesota, Illinois, North Carolina, Pennsylvania and virtually all the NE states except for Maine, New Hampshire and Vermont.

This map shows the percentage of gun ownership among citizens of each state: 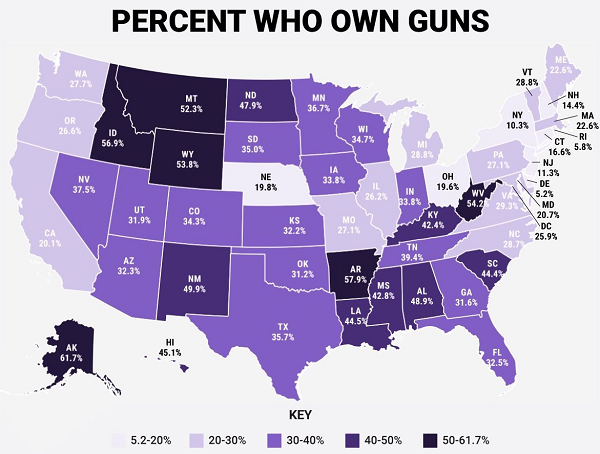 Note that even in anti-gun states with strict gun control laws, gun ownership is often one-quarter of the population or higher, indicating firearms ownership is very common.

And here’s a relatively recent map of which party is in charge of the governorships of each state (slightly outdated): 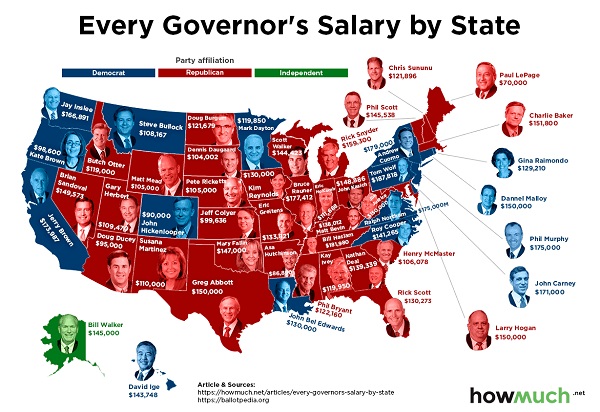 The states that fit the criteria for possible flare-ups of local or regional civil war are:

I would put Oregon, Virginia, Washington and Colorado at the top of that list. Virginia, for example, is currently engaged in an active campaign to ignite kinetic conflict over “gun sanctuaries” (2A sanctuaries) which the ruling Dems of Virginia claim they will not recognize. They’ve also passed a new budget with extra funding designated toward throwing gun owners in prison. It’s almost like they’re begging for an armed uprising. (In fact, that’s exactly what they want so that the national media can paint gun owners as domestic terrorists.)

Even in states that are currently run by conservatives, there are always pockets of left-wing tyranny that may be rooted out once the rule of law collapses. After all, Leftists have been violently attacking Trump supporters in the streets for years, demonizing them with false claims of being “Nazis,” even while Leftists themselves are running fascist censorship campaigns ripped right out of the Third Reich.

I’ve learned from various sources that cops, in particular, are ready to seek out and take out Antifa terrorists who have been involved in violent attacks targeting law enforcement.

Thus, there exists the potential for local conflicts in all the following states, although this risk is likely lower than for the states mentioned earlier:

Among those states, the ones most likely to experience smaller, local conflicts are probably New Mexico, Texas, Michigan and Georgia, all of which are mostly rural states characterized by extreme corruption and tyranny of Democrats who seek to destroy the rights of rural citizens.

States with strong democrat control throughout

States where Democrat control is so strong that no pro-America forces are likely to challenge their power include:

California has a special status in all this, given that Gov. Newsom has his own private army and has already completed a secret deal with communist China to turn the West Coast ports into military landing zones for invading Chinese troops. (Newsom is a total criminal who should be indicted for treason.) This means rural Californians may find themselves fighting not only Democrat-controlled anti-America forces in the left-wing cities, but also facing invading foreign troops. The best strategy for pro-America Californians living outside the cities is to let the cities burn and don’t get sucked into urban combat. Let the Chinese troops face off against the MS-13 gang bangers and see who emerges the victor, then blow their heads off as they try to move Eastward or Northward.