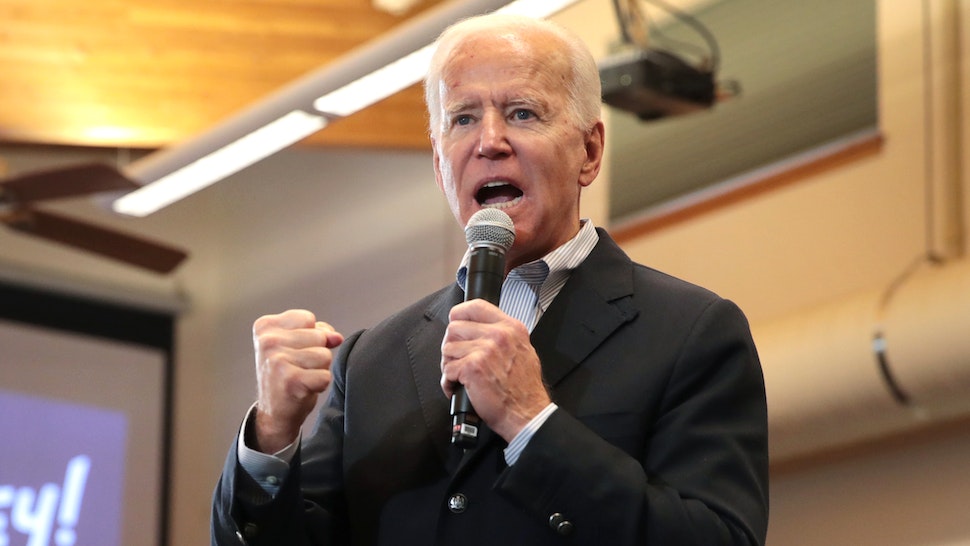 Democratic presidential candidate Joe Biden snapped at an audience member who questioned him at a campaign event on Thursday about his son’s role at a Ukrainian gas company, calling the man “a damn liar” and then challenging him to a push-up contest.

“You’re a damn liar, man. That’s not true and no one has ever said that,” Biden snapped at the man. “You see it on the TV? I know you do. By the way, that’s why I’m not sedentary … The reason I’m running is that I’ve been around a long time, and I know more than most people know, and I can get things done. That’s why I’m running.”

“You want to check my shape man, let’s do push-ups together here, man. Let’s run,” Biden continued. “Let’s do whatever you want to do. Let’s take an IQ test. Ok?”

“No one has said that my son has done anything wrong and I did not on any occasion and no one has ever said it,” Biden claimed.

Joe Biden lashes out at voter in Iowa after the voter calls Biden out on Ukraine: