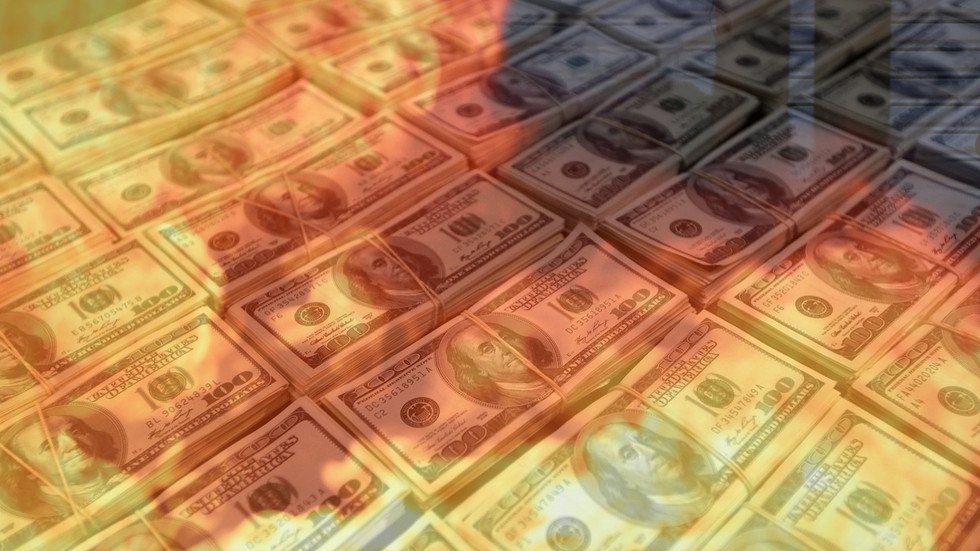 Offering some relief from the impeachment spectacle grinding on in Washington, Senator Rand Paul has released his yearly Festivus Report, chronicling the outrageous – but sometimes comical – spending habits of the US government.

Whether it’s funding costly studies on the mating calls of Panamanian frogs, spending millions to improve the quality of television in Moldova or bankrolling Peru’s Green New Deal, Washington has found a number of creative ways to blow through tax dollars in 2019. In an epic “airing of grievances” inspired by the TV sitcom Seinfeld, Paul (R-KY) pulled no punches for the federal spendthrifts.

It’s that time of year again. The #Festivus 2019 report is here! Read more: https://t.co/CVPEbdIIvn Highlights include: building up Tunisia’s political system and the Pakistani film industry; funding research that involves hooking Zebrafish on nicotine and much, much more! pic.twitter.com/jLwmHG7j9w

Calculating a shocking $50.4 billion in waste over the last year – equal to the combined yearly tax bill of over 6 million Americans – the report takes a journey through the budgetary black hole to see where all that hard-earned money ended up.

The science of squandering

Though few would dispute the value of scientific research, some of Washington’s spending decisions in that area have been questionable to say the least. One study published in March, funded by federal agencies to the tune of $466,000, analyzed the mating calls of frogs in Panama. The study found that city-dwelling frogs called at a higher rate than their counterparts in the forest. An interesting find for the researchers, no doubt, but was it worth it?

As we deal with this [debt] crisis and also wrestle with paying for actual priorities, do we really want government funding studies of a non-endangered frog’s mating habits?

Another study carried out this year, this time of human mating habits, devoted $1.2 million in government funds to understand how people interact on dating apps. Among its groundbreaking findings: app users put greater effort into pursuing more “desirable” mates than ones they find less desirable. You don’t say!

An additional $51 million in tax dollars was disbursed to researchers in Hawaii, tasked with sifting through Google Scholar to review existing literature on “climate hazards.” Again, the report asks, given America’s skyrocketing debt and deficit, was it really necessary for taxpayers to foot the bill?

The show must go on… in Moldova

In an effort to bring the East European country’s TV industry up to international standards – an urgent matter, to be sure – the US State Department blew $2 million in Moldova this year, in part hoping to combat so-called “Russian influence” on the airwaves.