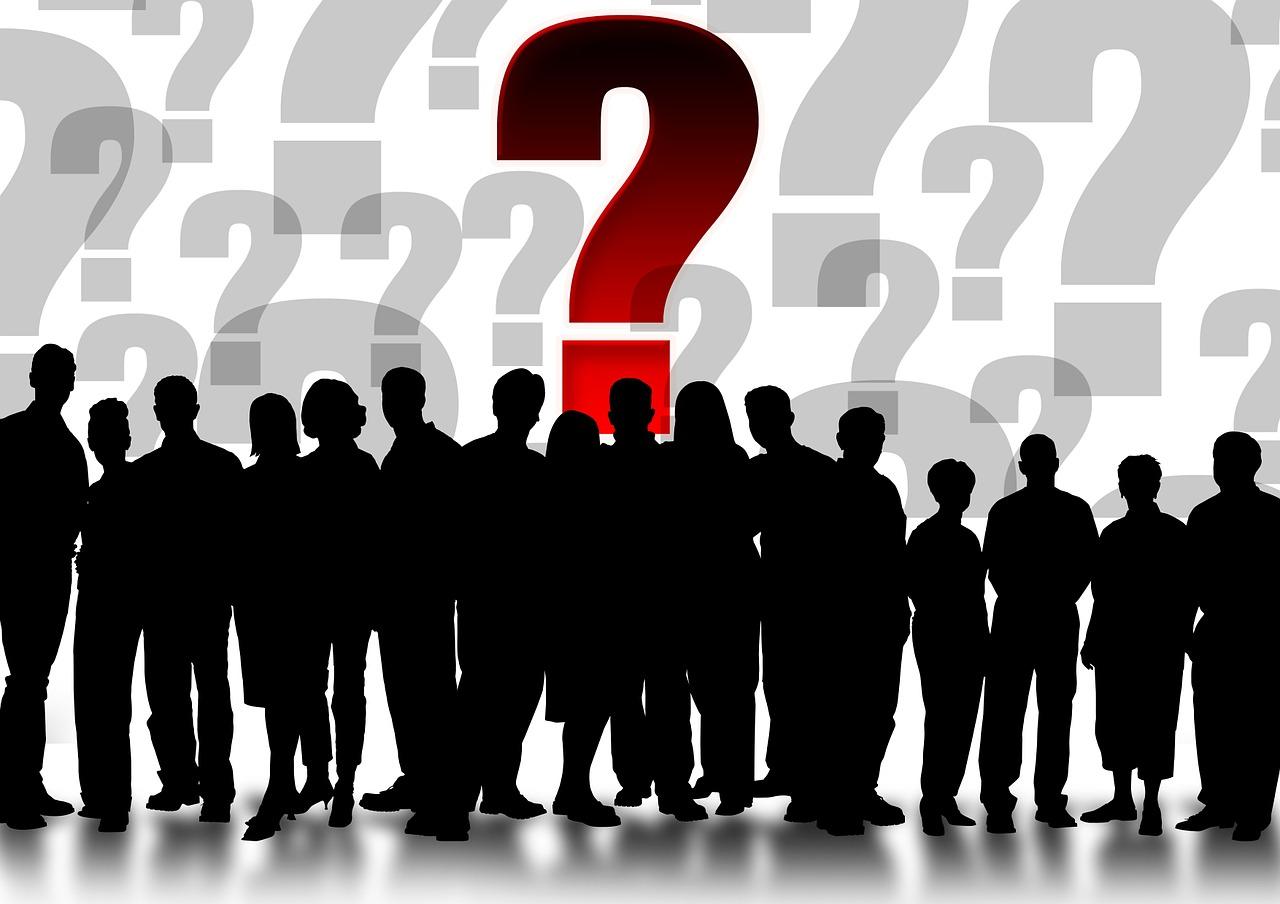 We have reached one of the most critical points in American history, and there should literally be thousands upon thousands of voices sounding the alarm about what is coming.  So where are they?  This is a question that I have been pondering quite a bit lately.  As you will see in this article, there are some wonderful people out there that have been trying to wake America up for a very long time.  Of course many of them are also being viciously attacked and systematically censored by the social media giants.  There is a price to pay for telling the truth in America today, and it is only going to get worse.

My wife encouraged me to write something positive today, and so I am going to give that a shot.  I am so troubled by the direction that this country is heading, and of course I am definitely not alone.  In this article, I am going to share a list of some other prominent voices that are warning about many of the exact same things that I am warning about.  Some of these names you will know, and some of these names you will not know.  My hope is that this list will allow many of you to discover some new voices that will be a blessing to you.  I have never been afraid to promote others, because the truth is that we are all part of the same team.

I apologize in advance for anyone that I may have overlooked that should be on this list.  That is always the danger in making a list like this, and I am sure I will be kicking myself later when readers email me and mention names that I forgot.

And please keep in mind that this is not a list of every good pundit, politician and preacher in America.  Instead, this is specifically a list of those that are sounding the alarm about what is ahead.  It is also important to keep in mind that not everyone on this list approaches things from the same perspective, but all of them deeply love this nation.  We are entering a time that will be unlike anything we have ever seen before in American history, and I wish that I could give you a list of thousands of “watchmen” that are trying to wake people up.  But for now, here is a list of 24 that I would recommend checking out…

#1 Alex Jones and the entire Infowars team – Alex and his team have been “the tip of the spear” for so many years, and I am so thankful for them.  They have been incredibly good to me, and I have always appreciated that they have always allowed me to say whatever I have wanted to say.  I can tell you from firsthand experience that they work incredibly hard, and the service that they provide the American people is invaluable.

#2 Mike Adams – The big tech companies have been trying to erase Mike Adams and NaturalNews.com from the Internet as much as they possibly can, but it hasn’t worked.  People know and trust the Health Ranger, and the information he provides is rock solid.  I have spent time with Mike in person, and he genuinely has a really good heart.  He truly wants to do the right thing, and he keeps getting persecuted for it.

#3 Steve Quayle – Has anyone on the Internet been sounding the alarm longer than Steve Quayle has?  Long before I ever started writing I was listening to Steve, and we all owe him a debt of gratitude.  His website is on my list of key news sites that I check on a daily basis, and I greatly admire his passion.  There is no question that he loves America, and it comes out in everything that he does.

#4 Zero Hedge – Speaking of key news sites, the guys over at Zero Hedge are doing an amazing job.  I still remember when Zero Hedge was a relatively new website, and it has maintained the same unique personality all this time.  Today, I consider it to be one of the most important news websites in the entire world.  I don’t just check it daily – I actually check it multiple times per day.

#5 Jonathan Cahn – Do you know why my friend Jonathan Cahn shines so brightly?  It is because he is so rare.  I wish that there were thousands more just like him, but there isn’t.  He is one of the greatest teachers in America, and if you ever want to get really fired up just pull up one of his videos on YouTube.  His books have touched millions and he is working incredibly hard to point America in the right direction.

#6 Dr. Michael Brown – Dr. Brown is one of the names on this list that I have never spoken to personally, but I hope that changes, because we are on the exact same wavelength much of the time.  His articles are always deeply insightful, and he is not afraid to say things that most others in the Christian community will not.  He is deeply intellectual, extremely wise and his voice is desperately needed in a time such as this.

#7 Mac Slavo – Mac has been running my articles on his excellent website for years, and I am very thankful for that.  Our websites came to prominence about the same time, and I have always considered him to be an extremely valuable member of the effort to wake America up.  He has always been very kind to me, and his information has had a tremendous impact from coast to coast.

#8 Daisy Luther – Daisy is known as “the Organic Prepper”, and she is one hard working lady.  She has a true gift for connecting with people, and her practical advice has helped countless numbers of families.  I have been featuring her articles periodically on The Most Important News, and I need to start doing that more often, because people love Daisy Luther.

#9 Carl Gallups – I wish that Carl lived right next door, because he just has a way of making people feel better.  He is simply the kind of guy that people love to hang out with.  I don’t know where he gets all of that energy, and when I got a chance to speak with him in person I was struck by how much joy he exudes.  And despite all of that, he never backs down from telling the truth, and he is always going to tell it to you straight.

#10 Marty Breeden – Many of you may not know Marty yet, but I hope that you soon will.  He is a former police officer with a really big heart, and he has been relentlessly warning America about what is ahead.  He actually went “code blue” twice, and what he experienced during that difficult time in the hospital changed his life forever.  Marty is a personal friend of mine, and I believe that his greatest days are still ahead.

#11 Stan Johnson – I have found that people either love Stan or they hate Stan.  And I can identify with that because I get attacked a lot too.  I love my friend Stan Johnson and I am so thankful for him.  My wife and I have been watching his videos for more than a decade, and he has continued to sound the alarm through thick and thin.  Stan and I developed an instant connection when we first met, and I know that he has a really good heart.

#12 Ricky Scaparo – Doesn’t Ricky do an absolutely fantastic job with End Time Headlines?  I check it every day, and I don’t know where he finds all of those stories.  I always find it humorous when he decides to redesign the site yet again, and hopefully he will stick with the current design for a while because it looks great.  And of course the information that he provides is always top notch.

#13 Dan Catlin – The work that Pastor Dan has done with the homeless in Wichita, Kansas is amazing, and he has been faithfully sounding the alarm on his radio shows for a very long time.  He has been so gracious to have me on his shows over and over again, and he has a super big heart.  I wish that there were thousands more Dan Catlins all over the country, because we definitely need more men like him.

#14 Bree Keyton – You might not know who Bree Keyton is, but you should.  Her work with the pygmies in Africa is the kind of stuff that legends are made out of, and she is absolutely fearless.  Every time I listen to her I learn something new, and she has been relentlessly warning America about what will happen if this nation doesn’t change direction.