On Monday we reported on an extraordinary denunciation of Jewish influence from Florida pastor Rick Wiles, who spent a whole show arguing that the impeachment proceedings were a Jewish coup. He also said on the broadcast that what he was saying would get him kicked off YouTube. He was right.

YouTube has banned us, again, all because of our Friday godcast. Watch what got us suspended for one week. It is still on our website. https://t.co/uNiSCPLTs9

You can still watch the broadcast on their website.

The good people at the ADL made an excellent video about Wiles back in May. Hard to argue with what he says here. 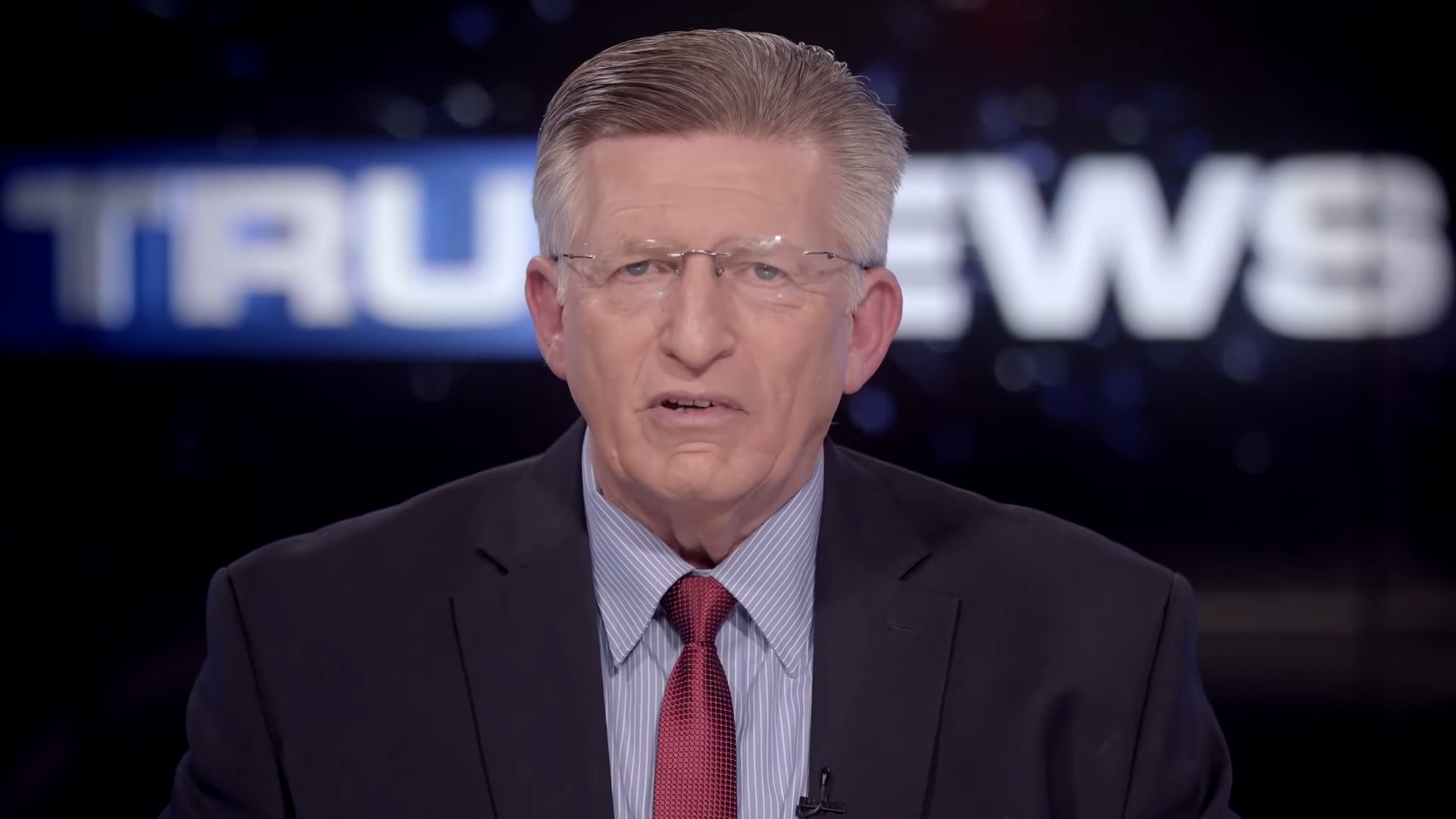