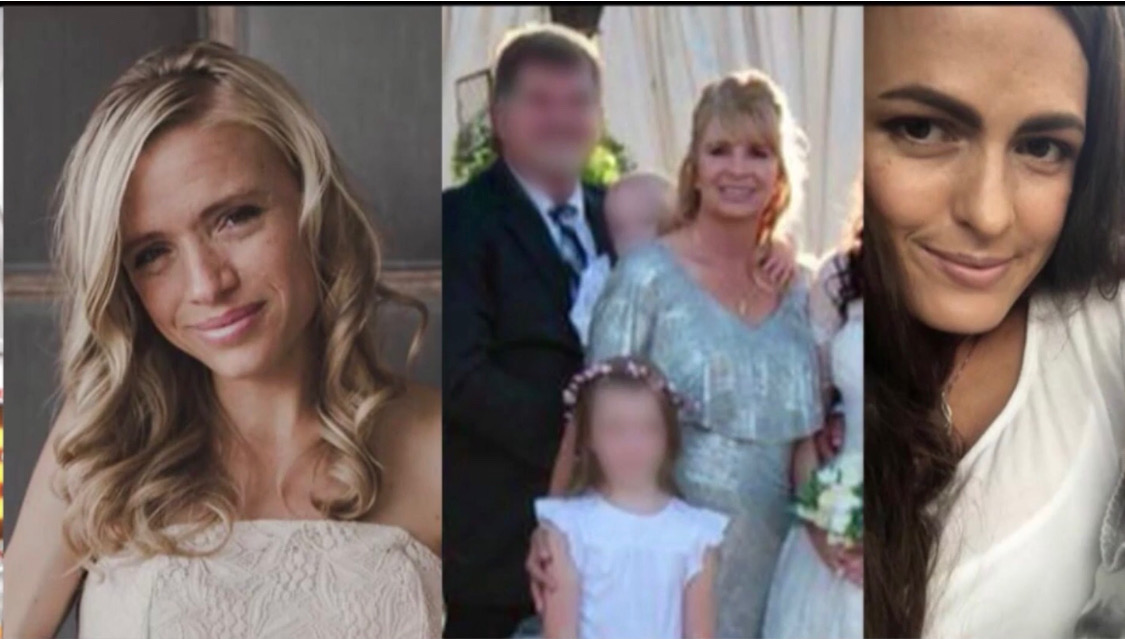 The nine women and children massacred in Mexico on Monday had ties to the alleged sex cult Nxivm. Earlier reports suggest they had ties to the Mormon community, but we have confirmation from representatives with the Latter Day Saints (LDS) that they were not part of their church, having severed ties in the United States and moving to Mexico in the 1880’s. Here is a video from HBO’s VICE about the history of their family.

I recently spent nearly forty days in Mexico and luckily had a safe trip, but here is a story about one of their relatives who said she was part of the Mormon community there but said she escaped because of the violence there, and the violent history of the family.

The location in Mexico is where subordinates of Nxivm leader Keith Raniere recruited young women to work as nannies in an upstate New York compound run by the accused cult. According to a man hired by Raniere to produce a documentary about the group, they did this by implying that the jobs would get the girls away from the drug violence near their homes. They ultimately became part of Raniere’s sex cult.

The three mothers and six children killed in Monday’s violence in the northern town of Sonora are reported to be victims of a drug cartel that may have confused the group’s caravan of three SUVs for rivals, Mexican authorities said Tuesday.

Mark Vincente, the filmmaker working with Raniere at the time, said that the documentary ultimately became a recruiting video for Nxivm. They presented themselves to be a self-help group but turned into what the feds called a cult that sexually, physically, and emotionally abused its followers, which were mostly female.