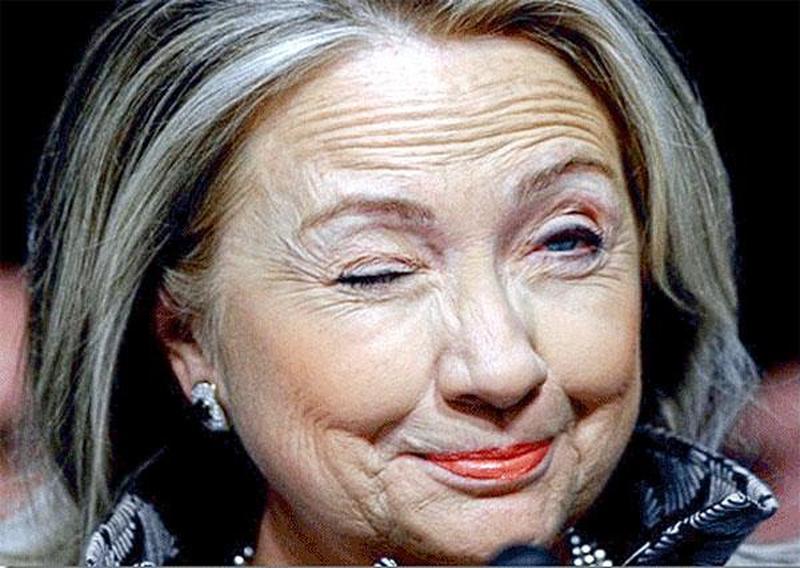 Hillary Clinton, whose nationwide speaking tour ended with in May with $2.00 seat-filler tickets in LA, says she’s under “enormous pressure” to run for president again, according to Politico.

“I, as I say, never, never, never say never,” Clinton said on BBC Radio 5 Live, adding “I will certainly tell you, I’m under enormous pressure from many, many, many people to think about it.”

“But as of this moment, sitting here in this studio talking to you, that is absolutely not in my plans,” she added.

Whereas in previous election cycles the field narrowed as the primaries approached, 2020 is different: Democrats continue to join, indicating an unsettled and broadening race less than three months before the Iowa caucuses and as polls reflect shifting support for top-tier candidates.

Michael Bloomberg, the billionaire former mayor of New York, filed for the Alabama primary a day before the deadline last week — possibly in preparation for a full-blown presidential bid. Former Gov. Deval Patrick Massachusetts has expressed interest in announcing his candidacy as early as this week.

Could Clinton be next? –Politico

In October, Clinton taunted President Trump – tweeting “Don’t tempt me. Do your job.” after Trump said “I think that Crooked Hillary Clinton should enter the race to try and steal it away from Uber Left Elizabeth Warren.”

Don’t tempt me. Do your job. 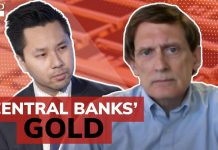 The War on Populism: The Final Act