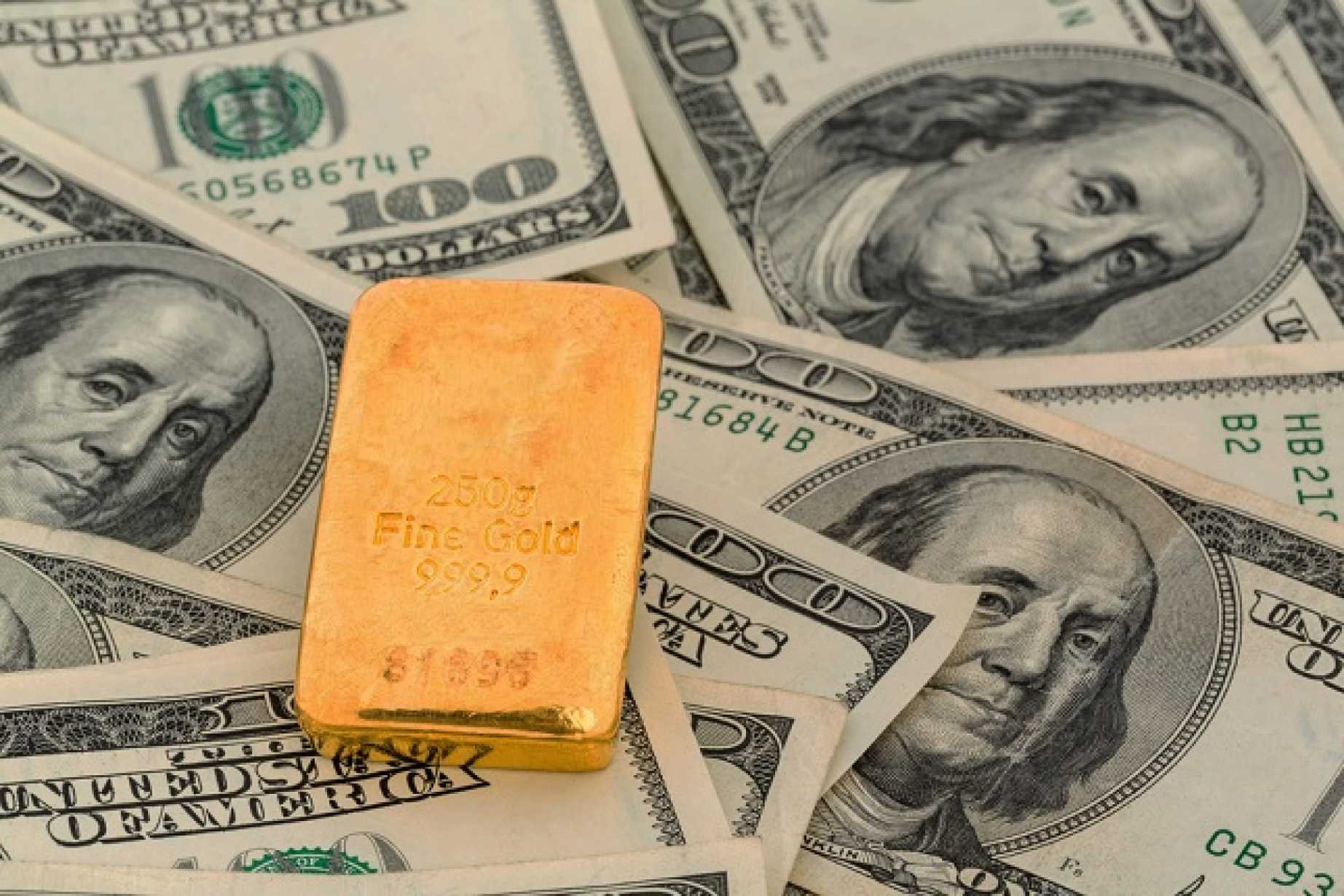 In a key policy shift, the ECB has recently introduced tiered system of interest rates…

by Arkadiusz Sieron of Sunshine Profits

What ECB’s Tiering Means for Gold

In a key policy shift, the ECB has recently introduced tiered system of interest rates. This news isn’t of interest only to the banks keeping their reserves at the ECB. In today’s article, you’ll learn about the new instrument of monetary policy, and find out what it implies for the gold market.

If you think that monetary policy in the United States is crazy, you are right. But in Europe, it is even stranger (and in Japan, it is really insane). As you probably remember, in September, the ECB introduced a package of measures to ease monetary policy further in the face of sluggish economic growth and subdued inflation. In particular, the Governing Council resumed quantitative easing (the bank will be purchasing €20 billion of assets monthly), eased the conditions for TLTRO operations, strengthened the forward guidance strategy, and – the crème de la crème – cut the deposit rate by 10 basis points from -0.40 to -0.50 percent, as the chart below shows. The ECB used, of course, all these instruments already in the past. What is really new is the introduction of the tiering system. How does it work and what could be its consequences for the euro area economy and gold prices?

You might ask now why, the heck, introduce negative interest rates in the first place and then implement neutralizing measures? That’s a great question, but not for us, but for a psychiatrist. But our guess is that the ECB used the NIRP to weaken the euro, as it is the only channel through which its monetary policy somehow still works, but the banks were fed up watching their bottom lines turn red, so the ECB tiered the interest rates. Now, everyone is happy.

Really? Not so fast! The tiered system is welcome, but its introduction came too late for a sector hurt by years of ultra-low interest rates. And the relief will be too small, as it would result in annual saving of only about €2-3 billion euros for the entire euro zone banking system, around one third of the total costs of the NIRP that banks would have to bear without the tiered system.

Moreover, investors should remember that the euro area banking sector is heterogeneous, so not all banks will gain to the same extent. As German and French banks have the most reserves, they suffered from the NIRP the most and they will feel now the greatest relief. It means that the policy won’t make its hit to the maximum and that there might be some side effects.

But what is perhaps the most important is that the implementation of tiering system tightened the monetary conditions. The ECB cut deposit rates, but the money market rates rose. Why? Quite simply. Tiering means that many reserves are exempted now from negative interest rates. They are subject to the zero interest rate, and only a part of them bear interest rate at -0.50 percent. Hence, the banks’ weighted deposit rate at the ECB increased from around -0.37 to -0.25 percent. It’s not clear how the tightened monetary conditions are supposed to stimulate economic growth in the euro area. Higher interest rates should support the euro and also the yellow metal on the margin.

However, although the introduction of tiering provides some relief for commercial banks’ profitability and increases the inter-bank interest rates, it extends the possible time of the NIRP in the euro area and expands the room for even more negative interest rates in the future. As banks are now partially shielded from the disastrous effects of the NIRP, the ECB could hesitate less before the next reduction of its policy rate or delay the normalization of its monetary policy.

The sluggish growth combined with lower yields should weaken the euro and gold prices against the U.S. dollar in the medium term. However, given the ultra-dovish stance of the ECB and unwelcome upward pressure on the greenback, the Fed might be more inclined to follow suit and also adopt a more accommodative stance. It could cut the federal funds rate as early as in October. Thus, if the ECB’s tiering translates ultimately into a more dovish Fed, it should affect gold prices positively.