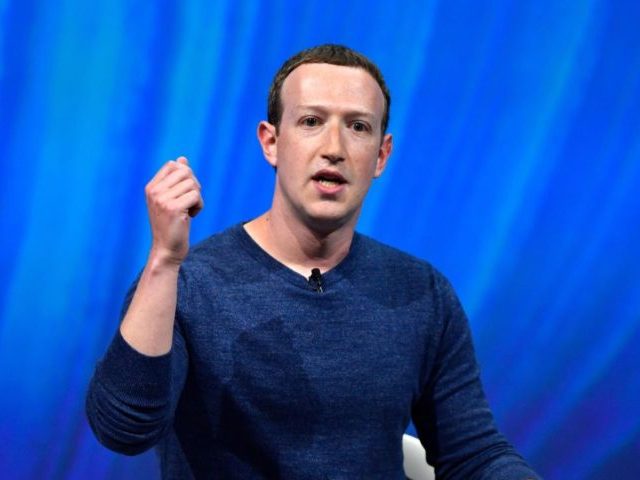 Sir. Tim Berners-Lee, the British inventor of the World Wide Web, has teamed up with censorship-prone tech giants Facebook and Google to launch the “Contract for the Web,” a set of principles aimed to “fix” the Internet and prevent “digital dystopia.”

The contract, which can be read in full here, cites various international principles on free speech among its large array of human rights commitments.

These include Article 19 of the Universal Declaration of Human Rights, which proclaims:

“…the right to freedom of opinion and expression; this right includes freedom to hold opinions without interference and to seek, receive and impart information and ideas through any media and regardless of frontiers.”

And article 19 of the International Covenant on Civil and Political Rights:

“Everyone shall have the right to freedom of expression; this right shall include freedom to seek, receive and impart information and ideas of all kinds, regardless of frontiers, either orally, in writing or in print, in the form of art, or through any other media of his choice.”

Yet many of the companies that have backed Berners-Lees’ proposals are notorious for censoring political information. They include Google, which routinely adjusts search results in its services in a manner that influences political debate, and bans politically inconvenient YouTube channels.

It also includes Facebook, which bans certain politicians and has put prominent political figures on a list of possible “hate agents” to monitor and potentially ban.

Microsoft has also backed the principles — a company which threatened to kick the First Amendment-based social network Gab off its cloud hosting service, a move that would have taken the entire website and all of its users’ content offline.

While the principles include specific guidelines for how companies should handle requests from national governments to remove illegal content, it makes no mention of companies that remove otherwise legal and First Amendment-protected speech of their own volition