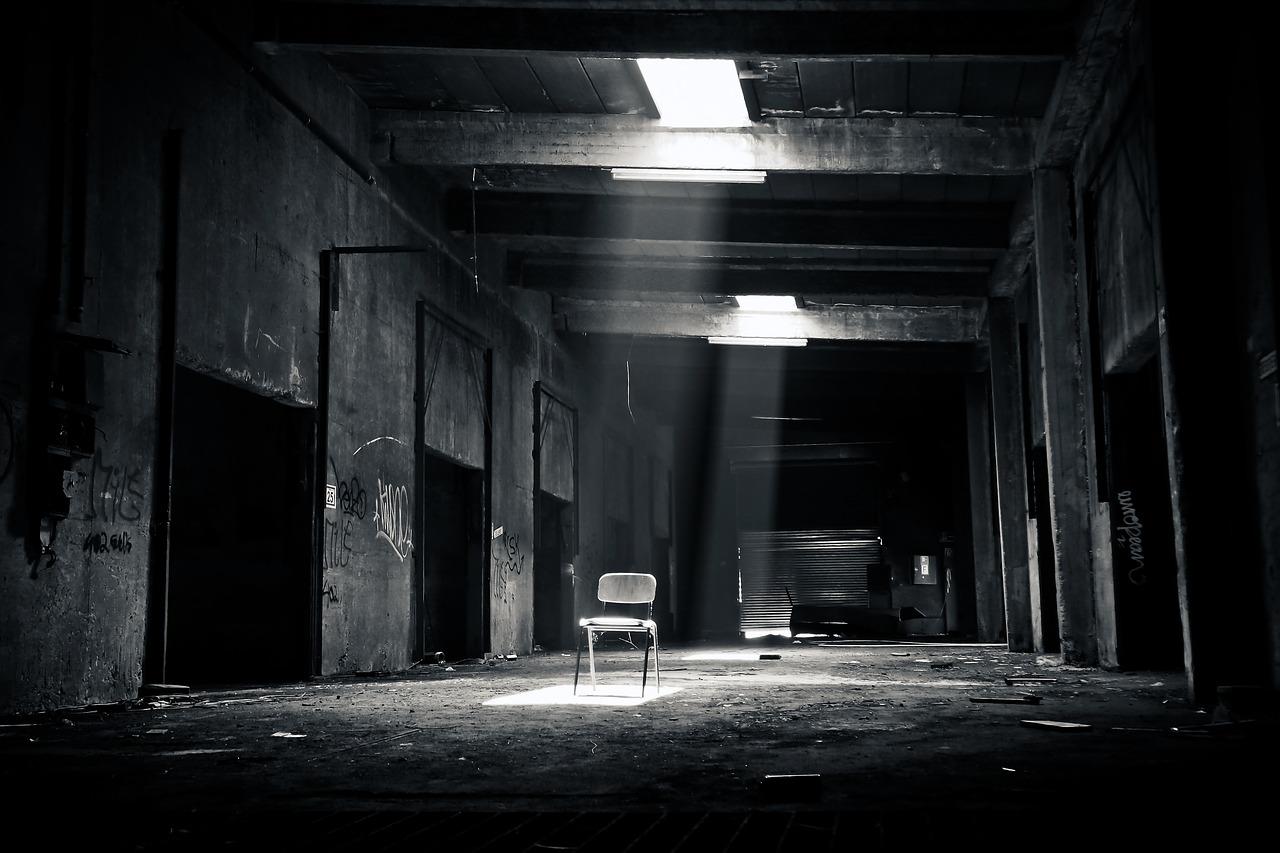 This isn’t what was supposed to happen.  According to the economic optimists, there was going to be a great “manufacturing renaissance” as America entered a wonderful new golden age of boundless prosperity.  But of course that is not what has happened.  Manufacturing activity has been declining for the past three months, and all across the country we are seeing economic conditions rapidly deteriorate.  Over and over, we are seeing economic numbers that are worse than anything we have seen since the last recession, but the economic optimists keep assuring us that these are just temporary blips on the way to America’s glorious economic renewal.  Well, they can keep believing in a mirage of future prosperity if they want, but the hard numbers keep telling us another story.  For example, the Chicago Purchasing Managers Index has now fallen to a level that was “last sustained during the financial crisis”…

Manufacturing activity across the country has contracted for three months, according to closely watched ISM data. In the Midwest, the slowdown has been more severe. The Chicago Purchasing Managers Index shows backlogs dropping to a level touched briefly four years ago but last sustained during the financial crisis.

In the middle of the country, it already feels like a manufacturing recession for many business owners.  Manufacturing facilities are being closed down, machines are being idled and thousands of workers are being let go.  The following comes from a CNBC article about our current manufacturing slowdown…

At Ameri-Source Metals’ machine shop outside Pittsburgh, stacks of graphite stubs have begun to pile up in a quiet corner.

Founder Ajay Goel said the customer who typically buys the stubs – a multinational chemicals company – now only needs one-fourth of the amount he used to produce. As a result, the machines have been idled and the workers who serviced them, laid off.

That sure doesn’t sound like a “booming economy” to me.

So far this year, thousands upon thousands of manufacturing workers have been laid off in the Upper Midwest.  By now, we were supposed to be adding large numbers of these good paying jobs, but instead we are losing them at a frightening pace.

In fact, it is being reported that more than 8,000 manufacturing jobs have been lost in the key state of Pennsylvania alone…

Of course it isn’t just the manufacturing industry where employment is cooling off.  At this point, the number of job openings in the U.S. has fallen to an 18 month low, and it is expected to fall ever further in the months ahead.

Things have already gotten so bad that the mainstream media is running articles about how ordinary Americans can prepare for the coming recession.  For instance, the following comes from a CNN article entitled “What can you do now to financially prepare for a layoff later?”…

Sometimes, there are warning signs that you are in danger of being laid off — a buyout of your company, a merger or a strategic change in direction. Other times, the cuts come without warning. But while being laid off is not in your control, being financially prepared for such an event is.

“Companies evolve, change and fail and employees, and even business owners, need to be prepared for the unexpected,” said Mike Silane, a chartered financial analyst with 21 West Wealth Management.

And remember, all of this is happening even though the federal government is running trillion dollar deficits and the Federal Reserve is using up all the ammunition that they should be saving for the depths of the next recession.

In essence, the authorities are already implementing emergency measures in a desperate attempt to support the faltering U.S. economy, but it isn’t working.

This week, we learned that orders for Class-8 trucks in the month of October were down 51 percent from a year ago.

Can anyone explain to me how that is consistent with the “booming economy” narrative that the economic optimists are endlessly pushing?

Unfortunately, the truth is that we can see signs of a major slowdown all around us.  U.S. business hiring has fallen to a 7 year low, the Cass Freight Index has declined for 10 months in a row, and manufacturing is now the smallest share of the United States economy that it has been in 72 years.

But despite all of the evidence that is staring them right in the face, the economic optimists continue to insist that everything is probably going to be okay.  In fact, Goldman Sachs CEO David Solomon is telling us that “the chance of a U.S. recession between now and the election is small”…

“I’ve said that I still think the chance of a U.S. recession between now and the election is small — in the distributions of outcomes, it’s a smaller outcome — I said roughly 25%,” Solomon told Bloomberg Television in Berlin on Tuesday. “Nine months ago I probably would have told you it was very small, kind of 15%,” he said. “So I do think the uncertainty has increased a little bit some of the risk,” but economic data and earnings momentum have held up well and American consumers are “still very healthy,” he said.

Of course the truth is that American consumers are actually not “very healthy” at this moment.  Consumer confidence has fallen for 3 months in a row, and 44 percent of all Americans currently do not make enough money to cover their monthly expenses.