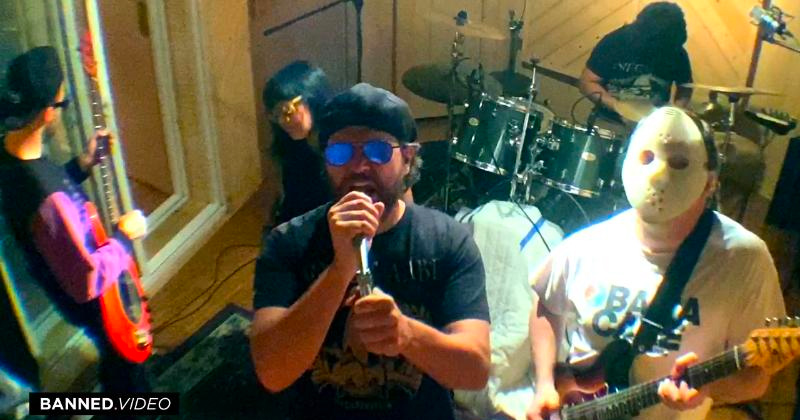 First Round of Contest Submissions

Truth seekers are forcing questions about Jeffrey Epstein’s death into the mainstream, and Infowars’ $5000 “Epstein didn’t kill himself” music video contest is adding fuel to the fire.

Participants are tasked with making an awesome music video with The False Flags’ new punk rock anthem as the soundtrack, or re-record a song using our lyrics.

Check out some of our latest entries and read the rules below to join in!

Entries will be accepted through December 6. Winners will be announced December 13th.