by Raymond Ibrahim, The Gatestone Institute: 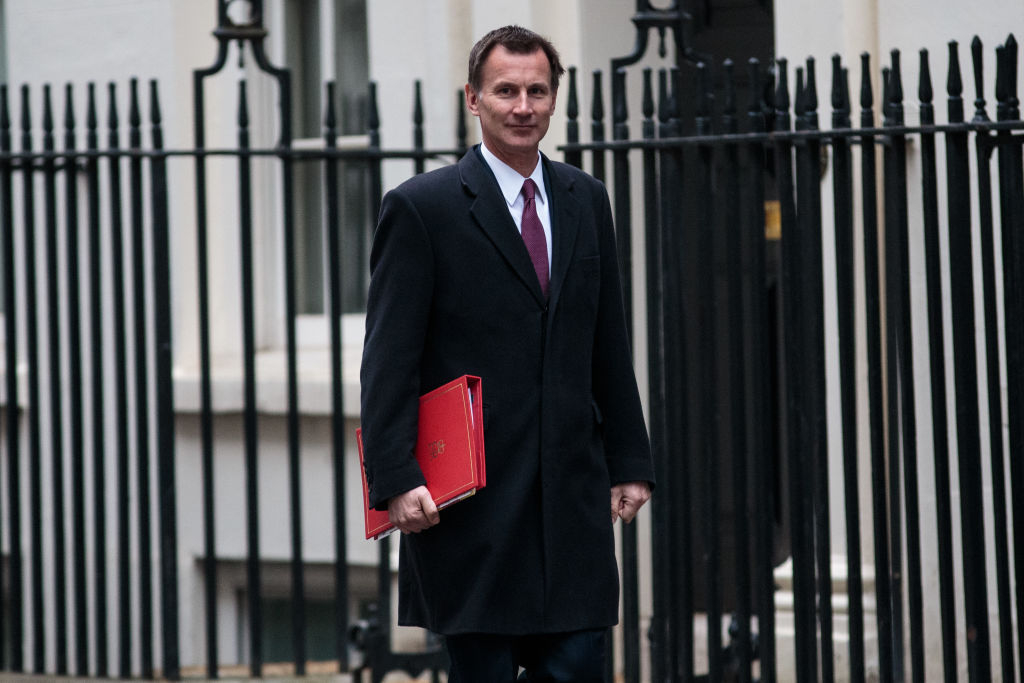 Today is one of the International Days of Prayer for the Persecuted Church (IDOP). Initiated over 20 years ago by the World Evangelical Alliance, 100,000 congregations around the world and millions of Christians participate on this day.

“This November let us unite in prayer for our persecuted brothers and sisters,” IDOP noted in a brief video that highlights a few examples of recent persecution, including the Easter Sunday church bombings in Sri Lanka and the ongoing slaughter of Christians by Islamic groups in Nigeria and, increasingly, Burkina Faso.

“It’s easy to go about our lives and forget that in places like Nigeria, Iran and North Korea being a Christian can often lead to death. After all, for the most part, persecution for our faith isn’t something most of us face… But I can’t forget the believers I’ve met in Iraq, China or at the North Korean border. I can’t forget their scars or their haunted eyes and horrific stories… The more I travel, the more I see that in many countries Christian persecution is worse than ever before.”

Statistics bear out this grim assertion: “4,136 Christians were killed for faith-related reasons,” noted Open Doors in its World Watch List 2019. “On average, that’s 11 Christians killed every day for their faith.” Additionally, “2,625 Christians were detained without trial, arrested, sentenced and imprisoned” and “1,266 churches or Christian buildings were attacked.”

The report further states that more than 245 million Christians around the world are currently suffering from persecution. In other words, “1 in 9 Christians experience high levels of persecution worldwide.”

Typically women fare worse: “In many places, they experience a ‘double persecution’— one for being a Christian and one for being a woman.” As for specific numbers: “At least six women every day are raped, sexually harassed or forced into marriage to a Muslim man under the threat of death for their Christian faith…”

The “Independent Review into the global persecution of Christians,” led by Rev. Philip Mounstephen, the Bishop of Truro, and published in early 2019, states:

“Evidence shows not only the geographic spread of anti-Christian persecution, but also its increasing severity. In some regions, the level and nature of persecution is arguably coming close to meeting the international definition of genocide, according to that adopted by the UN.”

The bishop’s detailed report, which was commissioned by then British Foreign Secretary Jeremy Hunt, concluded that the persecution of Christians is near “genocide” levels.

Both studies make clear that most of the persecution occurs in the Muslim world. In seven of the top ten worst nations, “the primary cause of persecution is Islamic oppression,” notes Open Doors. Additionally, 38 of the 50 nations that persecute Christians the most are Muslim-majority.

Outside the Muslim world, the persecution of Christians is also getting significantly worse, particularly North Korea, where “never-ending pressure and violence” is directed against Christians. In India, for the first time in modern history, Christians are experiencing “extreme persecution.”