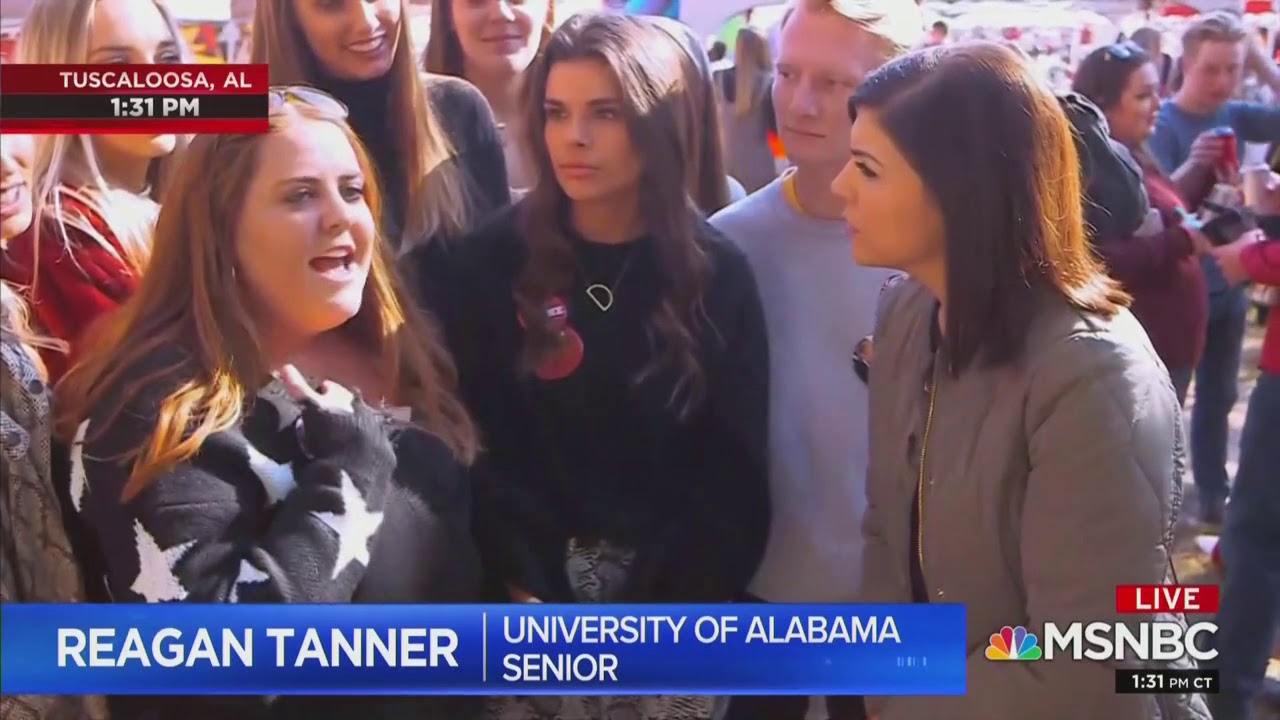 A University of Alabama student sneaked in a “Jeffrey Epstein didn’t kill himself” while being interviewed live on MSNBC about President Donald Trump’s policies.

The Saturday segment of “MSNBC Live with Kendis Gibson” featured reporter Monica Alba interviewing several pro-Trump students, one of whom expected a “very positive reaction” for Trump’s attendance at the game that she felt would likely include “either a standing ovation or at least a lot of cheering.”

Then, Alba turned to a male student named Parker, who was wearing a pro-Trump button.

“Why do you like him so much and what policies stand out to you?” she asked.

“All right,” Gibson could be heard sardonically saying off-air.

“Turning back to Alabama, you guys want to tell me a little about the Senate race?” Alba immediately said, refusing to acknowledge Parker’s comment.

Conspiracy theories about Epstein have abounded ever since the highly-connected financier and accused Pedophile was found dead in his prison cell in August. Dr. Michael Baden, a forensic pathologist and former New York City medical examiner hired by the Epstein family, told “Fox & Friends” last month that “the evidence points toward homicide, not suicide.”

Global Crop Failures Continue: In Australia This Is Going To Be The WORST HARVEST Ever Recorded 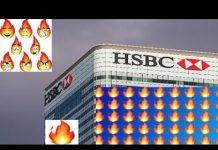