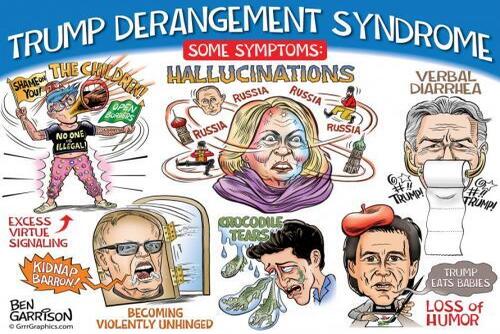 – ‘The more society drifts away from the truth, the more it will hate those who speak truth’

No one is perfect except maybe your wife’s long dead husband; so it is a given: Trump has slipped, stumbled, and sprawled himself all over the White House lawn. However, the Trump-haters blame him for everything except maybe the kidnapping of the Lindbergh baby!

According to the ravings of the radical media, Trump was responsible for homosexual, lackluster actor Jussie Smollett’s fiasco in Chicago. Even when it turned out to be a hoax, Trump was still blamed for the “toxic environment” he had generated.
When the stock market sinks, Trump is blamed; but when it soars, it is a result of Obama’s “great” economic policies.

The media did not laugh when Barbara Bush blamed Trump for her heart attack.

The loonies on the left blamed Trump for the synagogue shooting in Pittsburgh; so Trump is a violent anti-Semite who moved the U.S. Embassy from Tel Aviv to Jerusalem, has Jewish grandchildren, and is a personal friend to Israel’s Prime Minister.

Trump is to be applauded for many astounding successes but can be blamed (at least partly) for a failure of a health care program his first year; slowness of handling illegal immigration; excessive and abusive language; and rudeness, crudeness, and lewdness. As to demanding a quid pro quo for financial aid, that should always be true!

Even if Trump was excessive or illegal in his dealing with Ukraine, it was not nearly as bad as Lincoln’s illegal attacks on the U. S. Constitution.

(ANP EMERGENCY FUNDRAISER! Following Susan Duclos’ recent heart attacks and hospitalization, All News Pipeline will need some financial help in the days ahead. If you like stories like this, please consider donating to ANP to help keep us in this battle for America at a time of systematic censorship and widespread corruption.) 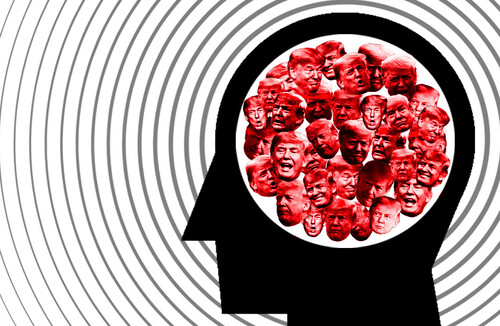 Yet, the media, academics, and radical politicians almost drown in their own bile while raging against Trump as they serenely worship at Lincoln’s feet of clay.

Lincoln is always listed in the top three of American presidents; however, only historians and history buffs know the reality of his actions that make Trump look like a wimp. In 1861, Lincoln, fearing that southern troops might overtake Washington, declared martial law in Maryland and suspended habeas corpus, a power reserved only to the U.S. Congress.

Habeas corpus guarantees that no citizen can be held in jail without a hearing of the charges against him. That precious principle evolved from the Magna Carta in 1215 when English barons demanded protection from King John and future tyrants. The act also provided that all kings (or Presidents) were subject to the rule of law.

Lincoln wrongly thought he was an exception.

Lincoln arrested southern sympathizer John Merryman who challenged his military incarceration at Fort McHenry; consequently, Chief Justice Roger Taney (pronounced Tawney) declared that Lincoln had acted illegally. Lincoln ignored his order and continued to arrest and imprison his opponents in other states without a hearing.

Lincoln ordered General Cadwallader, Commander at Fort McHenry, to bring Merryman to court. The general (who answered to the President) refused, and the Court ordered a federal marshal to bring the accused and the general to court.

Justice Taney issued a famous opinion on Lincoln’s actions and sent a copy to Lincoln who ordered the arrest of the Chief Justice! Oops, Lincoln must have forgotten about the separation of powers. The arrest warrant was never delivered by the U. S. Federal Marshall.

In contrast, Trump used his power to propose, protect, and promote Brett Kavanagh as a candidate for the Supreme Court from untrue, unsavory, and unproven accusations.

The U. S. Supreme Court’s decision to overturn the suspension of habeas corpus angered and embarrassed President Lincoln. When Chief Justice Taney clearly, correctly, and concisely said that Lincoln broke the law, the President decided to arrest the top jurist but abandoned his plan!

Lincoln suspended habeas corpus again in 1863 and 1864 to the chagrin of freedom lovers. The New York Tribune, a newspaper hostile to Lincoln, rejoiced (as did many editors) over his assassination declaring, “the reign of lawless despotism has ended.” 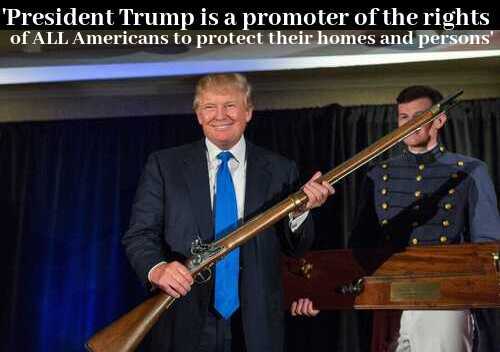 President Lincoln, not Trump, closed hundreds of Northern newspapers that criticized him or his policies. Many journalists lost their jobs and were jailed by the president! Trump only ridicules them and gives them silly names.

Maryland was a Union state yet Lincoln sent Union soldiers, without warrants, to confiscate weapons from law-abiding citizens although the Second Amendment made that illegal. Trump is a promoter of the rights of all Americans to protect their homes and persons.

Lincoln suspended the rights of the American people to not be prosecuted without evidence when he arrested hundreds of Maryland citizens who had any association to the Southern cause. He even arrested most of the Maryland state legislature, the Baltimore city council, the police commissioner of Baltimore, the city’s mayor, and thousands of other prominent Maryland citizens. Many of them were illegally placed in military prisons for years although totally innocent.

So, Lincoln arrested more than 14,000 (the Columbia Law Review says 38,000) political prisoners; suppressed more than 300 newspapers, arrested and imprisoned numerous legislators, defied a Supreme Court decision, and is loved by all. But the hatred for Trump is incredible, irrational, and almost insane demonstrating that the more society drifts away from the truth, the more it will hate those who speak truth.

The media hypocrites fawn over Lincoln and curse Trump blaming him for sun spots, cancer, dandruff, climate change, and scurvy.

Since burning at the stake has gone out of fashion, Trump-haters must be satisfied with distorting every position, delaying every appointment, dishonestly reporting every interview, and deriding every tweet.