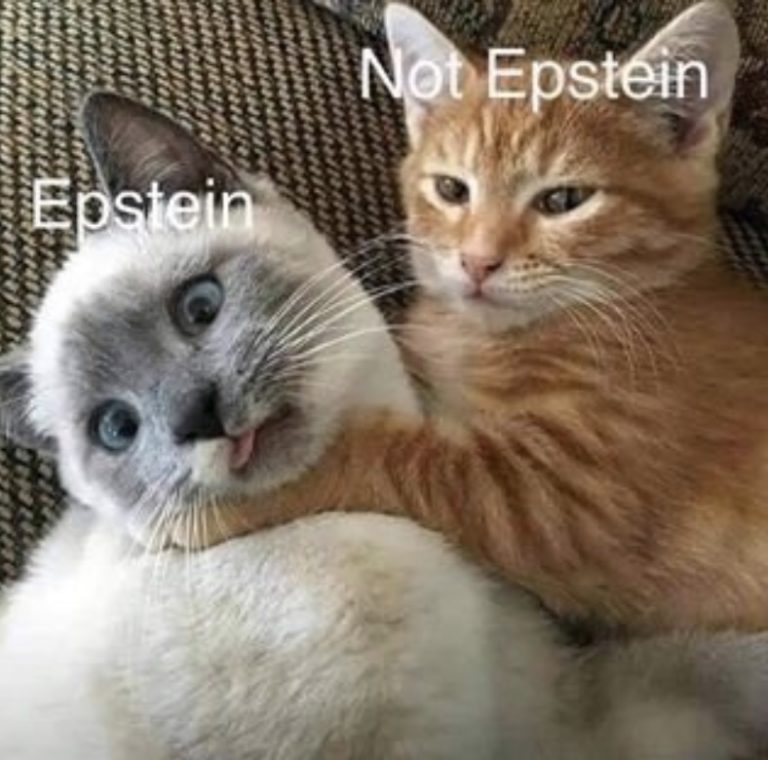 From a big picture perspective, the largest rift in American politics is between those willing to admit reality and those clinging to a dishonest perception of a past that never actually existed. Ironically, those who most frequently use “post-truth” to describe our current era tend to be those with the most distorted view of what was really happening during the Clinton/Bush/Obama reign.

Despite massive amounts of evidence to the contrary, such people now enthusiastically whitewash the decades preceding Trump to turn it into a paragon of human liberty, justice and economic wonder. You don’t have to look deep to understand that resistance liberals are now actually conservatives, brimming with nostalgia for the days before significant numbers of people became wise to what’s been happening all along.

They want to forget about the bipartisan coverup of Saudi Arabia’s involvement in 9/11, all the wars based on lies, and the indisputable imperial crimes disclosed by Wikileaks, Snowden and others. They want to pretend Wall Street crooks weren’t bailed out and made even more powerful by the Bush/Obama tag team, despite ostensible ideological differences between the two. They want to forget Epstein Didn’t Kill Himself. 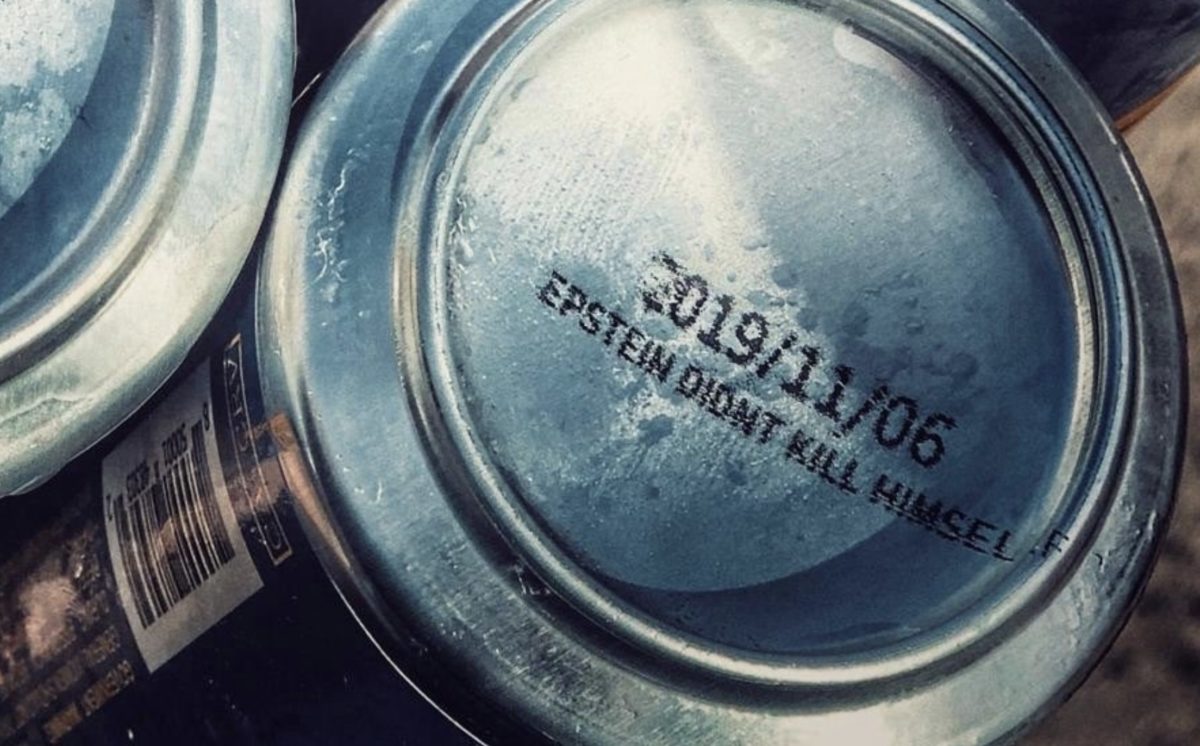 Lying to yourself about history is one of the most dangerous things you can do. If you can’t accept where we’ve been, and that Trump’s election is a symptom of decades of rot as opposed to year zero of a dangerous new world, you’ll never come to any useful conclusions. As such, the most meaningful fracture in American society today is between those who’ve accepted that we’ve been lied to for a very long time, and those who think everything was perfectly fine before Trump. There’s no real room for a productive discussion between such groups because one of them just wants to get rid of orange man, while the other is focused on what’s to come. One side actually believes a liberal world order existed in the recent past, while the other fundamentally recognizes this was mostly propaganda based on myth.

Irrespective of what you think of Bernie Sanders and his policies, you can at least appreciate the fact his supporters focus on policy and real issues. In contrast, resistance liberals just desperately scramble to put up whoever they think can take us back to a make-believe world of the recent past. This distinction is actually everything. It’s the difference between people who’ve at least rejected the status quo and those who want to rewind history and perform a do-over of the past forty years.

A meaningful understanding that unites populists across the ideological spectrum is the basic acceptance that the status quo is pernicious and unsalvageable, while the status quo-promoting opposition focuses on Trump the man while conveniently ignoring the worst of his policies because they’re essentially just a continuation of Clinton/Bush/Obama. It’s the most shortsighted and destructive response to Trump imaginable. It’s also why the Trump-era alliance of corporate, imperialist Democrats and rightwing Bush-era neoconservatives makes perfect sense, as twisted and deranged as it might seem at first. With some minor distinctions, these people share nostalgia for the same thing.

This sort of political environment is extremely unhealthy because it places an intentional and enormous pressure on everyone to choose between dedicating every fiber of your being to removing Trump at all costs or supporting him. This anti-intellectualism promotes an ends justifies the means attitude on all sides. In other words, it turns more and more people into rhinoceroses.

Eugène Ionesco’s masterpiece, Rhinoceros, is about a central European town where the citizens turn, one by one, into rhinoceroses. Once changed, they do what rhinoceroses do, which is rampage through the town, destroying everything in their path. People are a little puzzled at first, what with their fellow citizens just turning into rampaging rhinos out of the blue, but even that slight puzzlement fades quickly enough. Soon it’s just the New Normal. Soon it’s just the way things are … a good thing, even. Only one man resists the siren call of rhinocerosness, and that choice brings nothing but pain and existential doubt, as he is utterly … profoundly … alone.

A political environment where you’re pressured to choose between some ridiculous binary of “we must remove Trump at all costs” or go gung-ho MAGA, is a rhinoceros generating machine. The only thing that happens when you channel your inner rhinoceros to defeat rhinoceroses, is you get more rhinoceroses. And that’s exactly what’s happening.

The truth of the matter is the U.S. is an illiberal democracy in practice, despite various myths to the contrary.

An illiberal democracy, also called a partial democracy, low intensity democracy, empty democracy, hybrid regime or guided democracy, is a governing system in which although elections take place, citizens are cut off from knowledge about the activities of those who exercise real power because of the lack of civil liberties; thus it is not an “open society”. There are many countries “that are categorized as neither ‘free’ nor ‘not free’, but as ‘probably free’, falling somewhere between democratic and nondemocratic regimes”. This may be because a constitution limiting government powers exists, but those in power ignore its liberties, or because an adequate legal constitutional framework of liberties does not exist.

It’s not a new thing by any means, but it’s getting worse by the day. Though many of us remain in denial, the American response to various crises throughout the 21st century was completely illiberal. As devastating as they were, the attacks of September 11, 2001 did limited damage compared to the destruction caused by our insane response to them. Similarly, any direct damage caused by the election and policies of Donald Trump pales in comparison to the damage being done by the intelligence agency-led “resistance” to him.