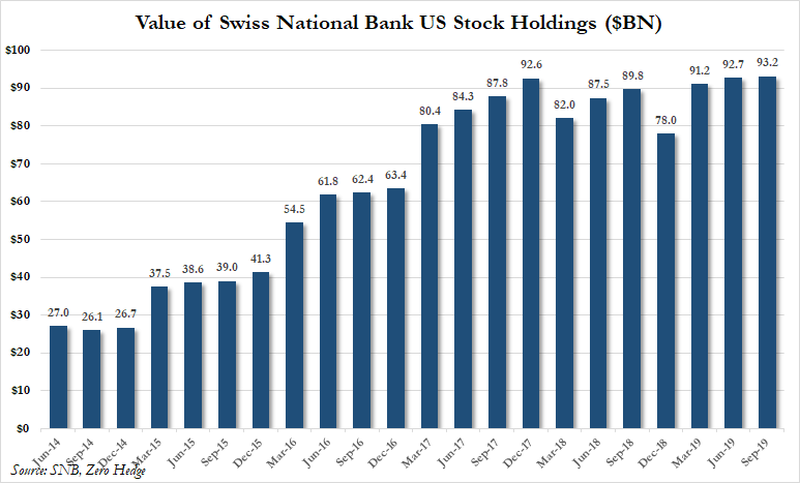 In the third quarter of 2019, one in which the global economy continued to cycle lower, global central banks across the world continued to slash interest rates and launched/expanded quantitative easing programs with very little success at troughing global growth. Still, US equity indices powered to new highs, climbing a wall of worry of President Trump’s “trade optimism” tweets.

It seemed quite evident over the quarter that President Trump’s tweeting of constant fake trade news and record stock buybacks juiced the market to new highs, however, what was really taking place was the Swiss National Bank (SNB) printing money out of thin air buying stocks with no regard for price or cost.

SNB’s motive was to boost market confidence that a 2016-style rebound in the economy was imminent by sending stock indexes to new highs. 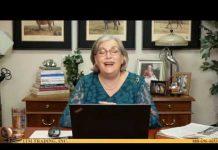