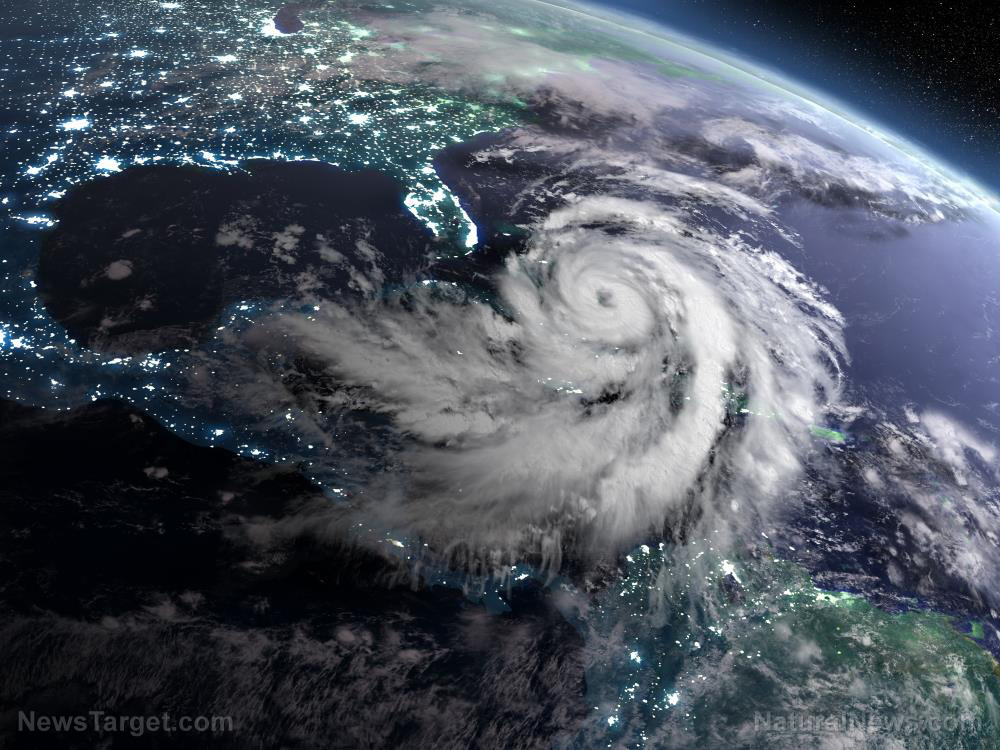 Achieving a whole new level of “peak libtard,” NY Gov. Andrew Cuomo now claims there were no hurricanes before “climate change,” a term that didn’t even exist until a few years ago. So-called “global warming” — the narrative that was heavily pushed before “climate change” — has been around less than twenty years.

In the 1970s and 80s, scientists warned us all about “global cooling” and claimed another ice age would devastate human civilization if we didn’t surrender all authority to global government. But when the ice didn’t cover the planet and destroy human cities, the globalist nut jobs who try to scare humanity into obedience flipped the script, suddenly claiming it was warming, not cooling, that was an “existential threat” to human existence.

Now, taking the prize as perhaps the most ignorant libtard in New York — which is really saying something — Gov. Andrew Cuomo (Loonbag-N.Y.) claims hurricanes never appeared on planet Earth before “climate change” occurred. In an interview with MSNBC, he said it straight out:

You know, anyone who questions extreme weather and climate change is just delusional at this point. We have seen in the State of New York what everyone is seeing. We see these weather patterns that we never had before. We didn’t have hurricanes, we didn’t have superstorms, we didn’t have tornadoes.

The historical record of severe storms begs to differ.

As PJ Media reports, Andrew Cuomo is truly delusional. He’s also a denier of recorded history, which is no surprise since he’s a brainless libtard moron, and having no knowledge of reality now seems to be a requirement to be a member of the Democrat party:

An analysis of sedimentary evidence from New Jersey showed that a major hurricane struck the New York/New Jersey area between 1278 and 1438, long before the internal combustion engine. Another hurricane tracked parallel to the East Coast with impacts on New England and New York in August 1635. On September 8, 1667, a “severe storm” was reported in Manhattan. The Great Storm of 1693 caused severe damage on Land Island in October 1693. In September 1785, ships crashed into Governors Island as a result of powerful waves reportedly generated by a tropical cyclone. In August 1788, a hurricane struck New York City or Long Island, causing severe flooding and leaving the west side of the Battery “in ruins.”

Don’t mow your lawn, don’t you know. Because your lawnmower’s emissions might cause storms on Jupiter.

Just wait to see Cuomo’s head explode when he finds out that Saturn, Jupiter, Venus and other planets have hurricanes, too. Gosh, did cars burning gasoline on Earth cause the swirling clouds on Saturn? No doubt there are a huge number of lunatic libtards who would buy into that, because they are unimaginably stupid.

Every planet that rotates around its axis and has an atmosphere experiences hurricanes. To understand why, it’s important to ask:

The simple answer is that hurricanes are caused by the spinning of the Earth around its axis. This spinning — which you may recall completes a full rotation every 24 hours — generates considerable Coriolis forces which push air into swirling patterns. Simply stated, over land, they’re called tornadoes. Over water, they’re called hurricanes. (Meteorology is of course more complicated than that, but this is the essence of it.)

This is why hurricanes spin in the opposite direction south of the equator vs. north or the equator. The direction is the spin is determined by the location of the origin of the hurricane relative to the equator, which is the dividing line between clockwise vs. counterclockwise spinning effects of winds due to the Coriolis effect. (And that’s because the Earth is a sphere, not a flat disc as proposed by Flat Earthers.)

Hurricanes have existed on planet Earth for as long as the planet has been spinning, in other words. And the only way a person could believe hurricanes didn’t exist before the year 2000 is if they also believe the Earth is flat.

On a flat Earth that isn’t spinning, there are no Coriolis forces and no wind vortexes. This is apparently what Andrew Cuomo believes, since he thinks hurricanes never existed on the planet for its nearly five billion years of history… until just now, when Al Gore pushed so much hot air talking about climate change that he single-handedly whipped up hurricane force winds and blew them all around the planet. 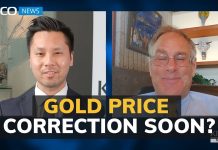