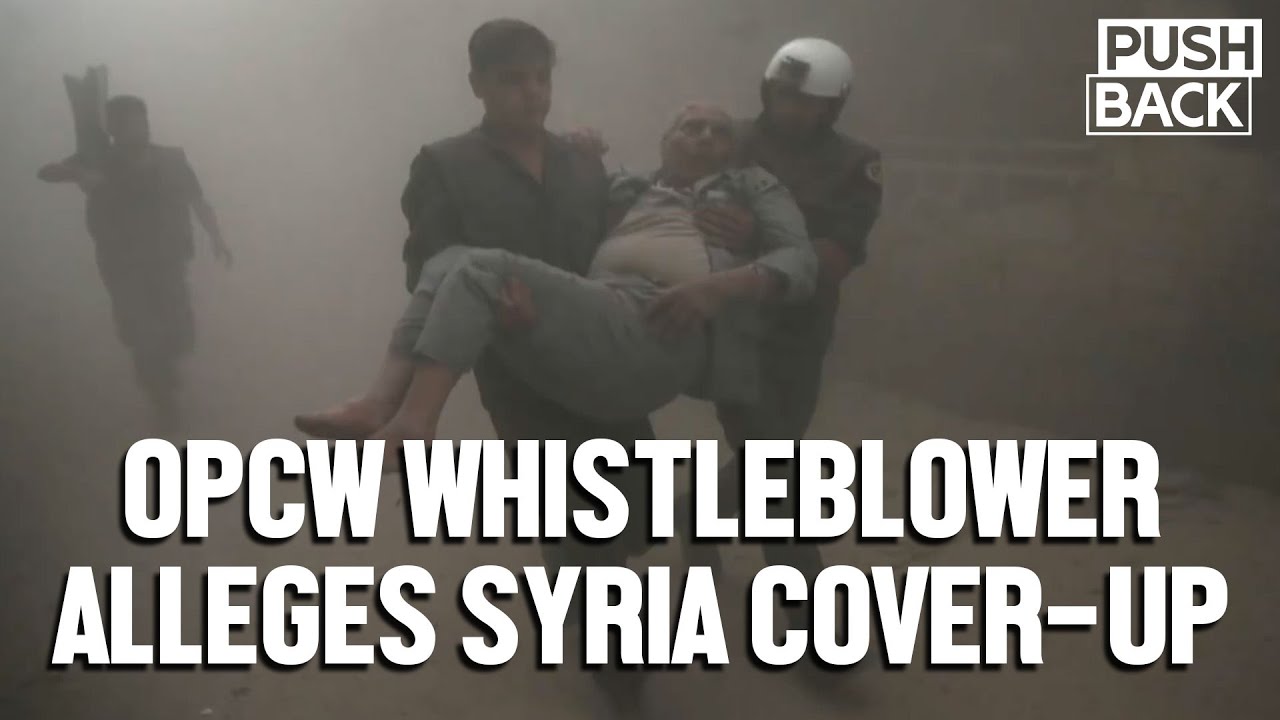 WikiLeaks published an email sent by a member of the Organization for the Prohibition of Chemical Weapons (OPCW), who accused the organization of manipulating their report on an alleged chemical attack that was said to have taken place in the Syrian city of Douma on April 7th 2018.

In response to the alleged attack, the US, UK, and France carried out airstrikes on the Syrian government on April 14th 2018. The author of the email was a member of a fact-finding team the OPCW sent to Douma to investigate the attack.

The OPCW team analyzed cylinders at two different locations in Douma. The OPCW report said they had “sufficient evidence” to determine chlorine was “likely released from cylinders.” The author of the email called this claim “highly misleading and not supported by facts.”

The email’s author says the samples they analyzed were in contact with a chemical that contained a chlorine atom, which could have been a number of chemicals, and “purposely singling one of chlorine gas as one of the possibilities is disingenuous.”

The email says, “Describing the levels as ‘high’ likely overstates the extent of levels of chlorinated organic derivatives detected. They were, in most cases, present only in parts per billion range, as low as 1-2 ppb, which is essentially trace quantities.”

Videos of victims of the alleged attack appeared online and circulated news networks in the aftermath. According to the email, the original report had a section that discussed inconsistencies with the victim’s symptoms between what witnesses reported seeing, and what was seen in the video. The email’s author says this section was omitted from the redacted report.

The email states, “Omitting this section of the report (including the Epidemiology which has been removed in its entirety) has a serious negative impact on the report as this section is inextricably linked to the chemical agent identified. It either supports or detracts from the confidence in the identity of any possible chemical. In this case, the confidence in the identity of chlorine or any other choking agent is drawn into question precisely because of the inconsistency with the reported and observed symptoms. The inconsistency was not only noted by the fact-finding mission team, but strongly supported by three toxicologists with expertise in exposure to chemical warfare agents.”

This email is the second leak from an OPCW member related to the alleged Douma attack. An unreleased OPCW engineering report was leaked to the Working Group on Syria, Propaganda and Media earlier this year. The Syrian rebels claimed the cylinders that the engineering team examined were dropped out of a Syrian government aircraft. The unreleased document does not corroborate the rebel’s story.