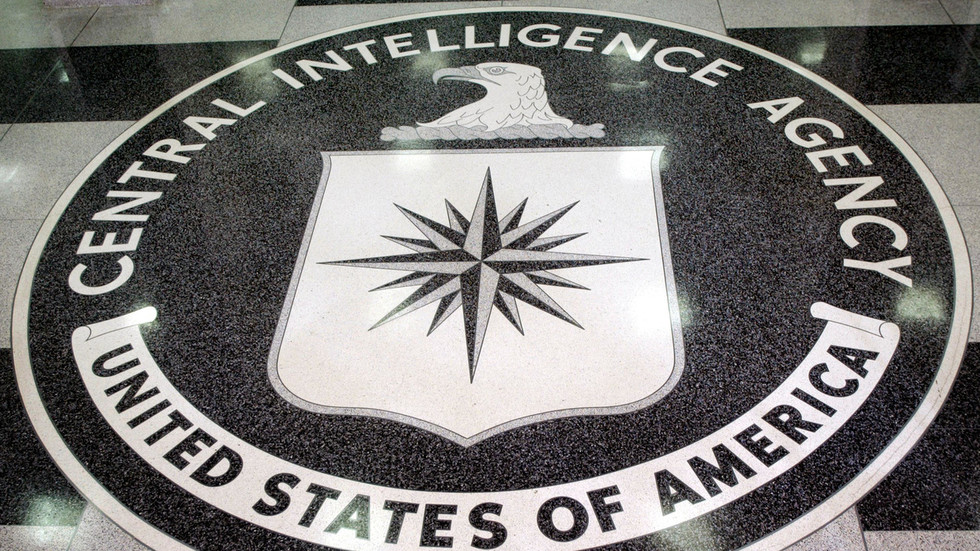 At least eight individuals with ties to the US Central Intelligence Agency (CIA) were arrested in Iran during protests over a fuel price hike, the country’s official state news agency IRNA reported.

Those detained “had received CIA-funded training in various countries under the cover of becoming citizen-journalists,” Iran’s Intelligence Ministry said, as cited by the outlet.

Six were reportedly arrested attending street riots while “carrying out CIA orders,” while two others were apprehended as they were trying to “send information abroad.”

They had all received orders to attend protests and prepare reports, “especially videos,” the intelligence agency said.Iran’s Supreme Leader Ali Khamenei earlier blamed the protests on a “grave, extensive and very dangerous conspiracy” by the US to sow discord in Iran.

Khamenei released a statement Wednesday thanking the Iranian people for quashing the chaos, after pro-government demonstrations popped up to counter the protests over the fuel price rise.

Western politicians and media attempted to seize on the news of demonstrations, hoping that there may be a “revolution” in the works, but the situation has largely calmed down over the past days.

While the demonstrations were mostly peaceful, some mobs of rioters torched banks and stores, attacked police stations and even killed security officials. The number of protesters killed in clashes with law enforcement was not released, though some unconfirmed Western estimates said scores perished.