Google favors Planned Parenthood results for “abortion” more than twice as much as other search engines do, a Wall Street Journal report released Friday found.

Google updated its abortion advertising policies in June following complaints from pro-abortion groups who said that pro-life crisis pregnancy centers were popping up in search results for abortion clinics, the WSJ reports.

The National Abortion Rights Action League (NARAL) said that crisis pregnancy centers lured pregnant women by pretending to offer abortions, according to the publication. NARAL did not respond to a request for comment from the Daily Caller News Foundation (RELATED: Former Planned Parenthood President Said Crisis Pregnancy Centers Misinform, Shame And Deter. Here’s What They Actually Do)

But Google does not implement particular rankings that aim to promote Planned Parenthood, a Google spokeswoman told the DCNF.

“As we told the Wall Street Journal, we did not implement any changes with regard to how crisis pregnancy centers rank for abortion queries, nor do we have any particular ranking implementations aimed at promoting Planned Parenthood,” the spokeswoman said. “These types of queries are treated the same way any other medical query is treated.”

The spokeswoman added that the WSJ report contains a “number of old, incomplete anecdotes, many of which not only predated our current processes and policies but also give a very inaccurate impression of how we approach building and improving Search.” (RELATED: Planned Parenthood Has A History Of Removing Health Care-Focused Presidents) 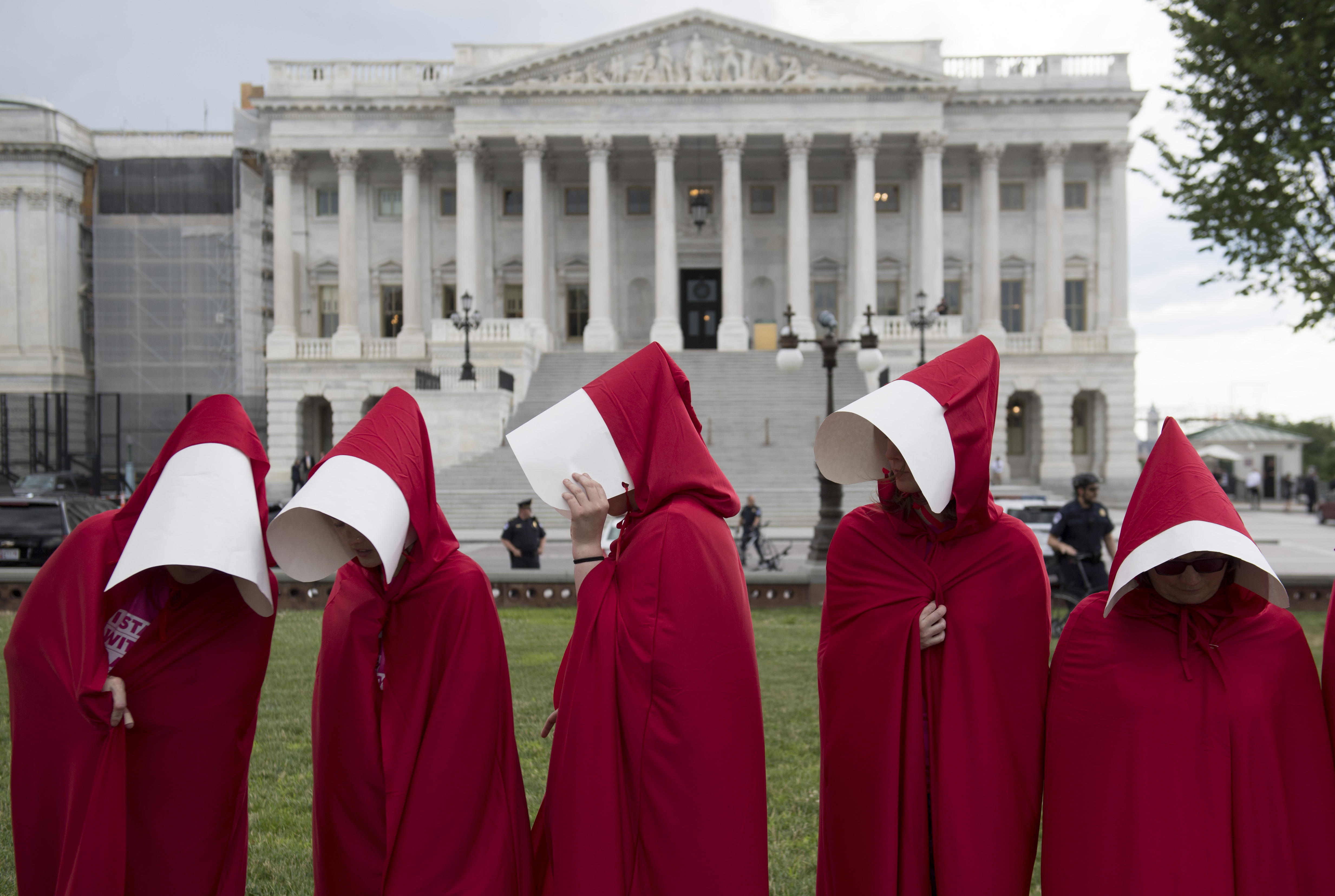 Supporters of Planned Parenthood dressed as characters from “The Handmaid’s Tale,” hold a rally as they protest the US Senate Republicans’ healthcare bill outside the US Capitol in Washington, DC, June 27, 2017. (Photo credit SAUL LOEB/AFP via Getty Images)

“We take a responsible and principled approach to making changes, including a rigorous evaluation process before launching any change — something we started implementing more than a decade ago,” the spokeswoman told the DCNF in a statement. “Listening to feedback from the public is a critical part of making Search better, and we continue to welcome the feedback.”

It should be no surprise that Big Tech was caught favoring Planned Parenthood, Susan B. Anthony List’s President Marjorie Dannenfelser told the Daily Caller News Foundation.

“Companies like Google, Facebook, and Twitter have demonstrated a pattern of bias and censorship that favors the nation’s largest abortion business and its extreme agenda,” Dannenfelser said. “Despite their promises of policy changes, pro-life groups like Susan B. Anthony List and Live Action continue to be censored on their platforms, showing that tech giants have clearly taken sides in this national debate. We refuse to let pro-life voices be silenced and will continue working to expose pro-abortion bias online.” 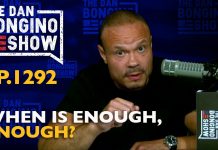