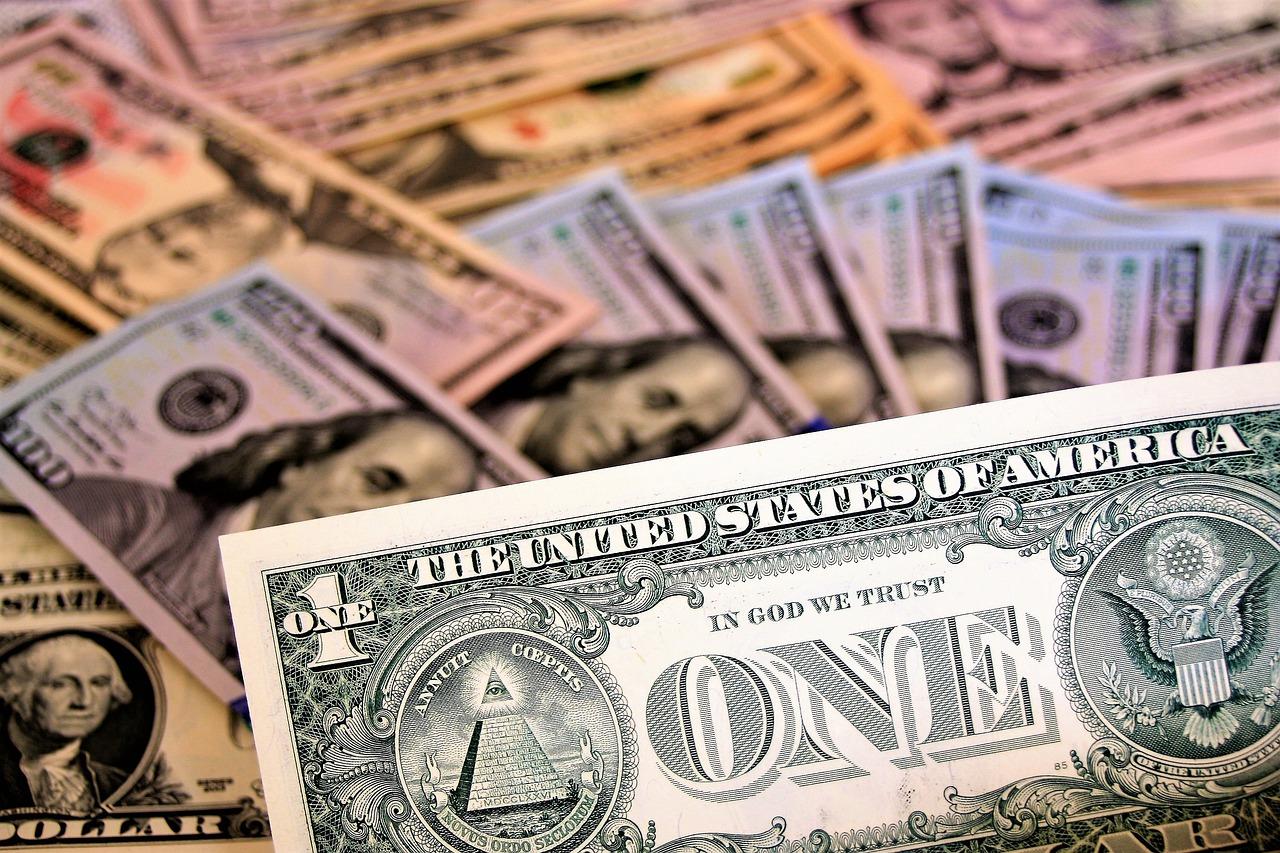 The world is now 188 trillion dollars in debt, and that number continues to grow rapidly each year.  It is a form of enslavement that is deeply insidious, because most of those living on the planet do not even understand how the system works, and even if they did most of them would have absolutely no hope of ever getting free from it.  The borrower is the servant of the lender, and the global financial system is designed to funnel as much wealth to the top 0.1% as possible.  Of course throughout human history there has always been slavery, and the primary motivation for having slaves is to extract an economic benefit from those that are enslaved.  And even though most of us don’t like to think of ourselves as “slaves” today, the truth is that the global elite are extracting more wealth from all of us than ever before.  So much of our labor is going to make them wealthy, and yet most people don’t even realize what is happening.

Let’s start with a very simple example to help illustrate this.

When you go into credit card debt and you only make small payments each month, you can easily end up paying back more than double the amount of money that you originally borrowed.

So where does all that money go?

In essence, you willingly became a debt slave when you chose to go into credit card debt, and the hard work that it took to earn enough money to pay back that debt with interest ended up enriching others.

On a much larger scale, the same thing is happening to entire nations.

Today, the United States government is nearly 23 trillion dollars in debt.  In essence, we have been collectively enslaved, and we have been obligated to pay back all of that money with interest.  Of course at this point it is literally impossible for us to ever pay back all that debt, and every year we add another trillion dollars or so to the balance.  The global elite are now extracting more than 500 billion dollars in interest from this debt on an annual basis, and it is expected that number will greatly escalate in the years ahead.

It is not an accident that the Federal Reserve and the federal income tax were both instituted in 1913.  The Federal Reserve system was designed to create an endless debt spiral that would get the federal government in as much debt as possible, and since that time the size of our national debt has gotten more than 7000 times larger.  And the federal income tax was needed as the mechanism through which our wealth is transferred to the government to service all of this debt.

It is truly a deeply, deeply insidious system, and the American people should refuse to back any politician that does not favor shutting it down, but at this point this isn’t even a major political issue in our nation.

And of course the United States is far from alone.  Even though we can’t get the whole world to agree on much of anything, somehow virtually the entire planet has been convinced that debt-based central banking is the way to go.

In fact, at this point 99.9 percent of the population of the world lives in a country that has a central bank.

According to Wikipedia, there are only 9 very small nations that do not have a central bank at this point…

If you combine the populations of all of those 9 nations together, it comes to much less than 0.1% of the total global population.

Do you think that this is just a coincidence?

The global elite do not want humanity to be free.  They want us to be in as much debt as possible so that we can make them richer.

When you realize how badly the game has been rigged, then a lot of things start to make a whole lot more sense.

For example, for those that understand how the system works it is certainly not surprising that the total amount of debt in the world has hit a new all-time record high of 188 trillion dollars…

While private sector borrowing accounts for the vast majority of the total, the rise puts governments and individuals at risk if the economy slows, she said.

“Global debt — both public and private — has reached an all-time high of $188 trillion. This amounts to about 230 percent of world output,” Georgieva said in a speech to open a two-day conference on debt.

That number has risen by 24 trillion dollars since 2016, and it is the biggest debt bubble that the world has ever seen by a very wide margin.

Of course at some point this debt bubble is going to burst in a global disaster of epic proportions, but meanwhile the global elite are going to continue to milk all of us for as long as they possibly can.