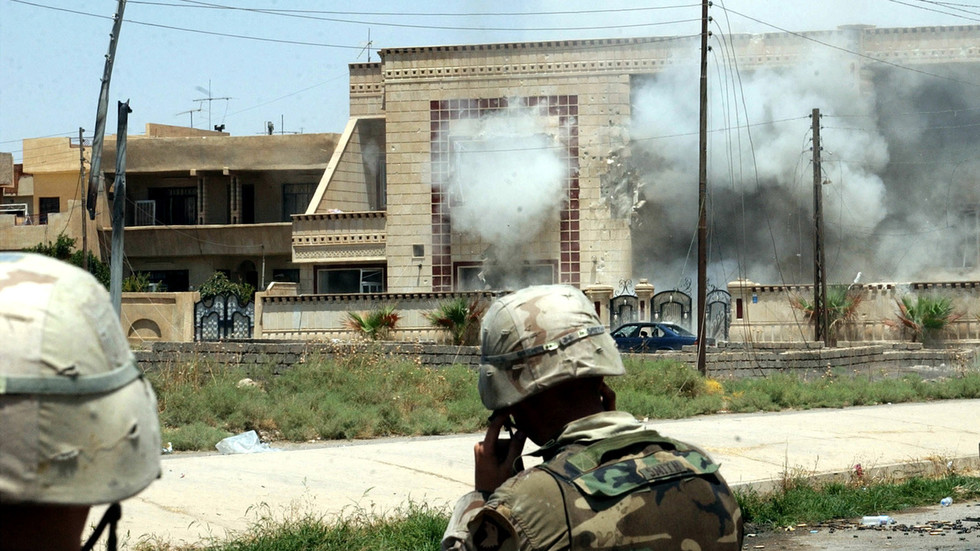 In recent conflicts in the Middle East, the heaviest battles have been for big cities. Still, in terms of warcraft, the issues surrounding the storming of urban areas and minimizing casualties remain fundamentally unresolved.

Leading militaries of the world are currently processing and conceptualizing any experience they have of conducting warfare in big cities.

Early November marked three years since the start of the siege of Raqqa, Syria – the ‘capital’ of ISIS’ pseudo-caliphate. It should be noted that, ever since World War II, cases of large-scale warfare over cities have been exceedingly rare. However, modern conflicts in the Middle East have provided a wide array of examples demonstrating how battles can be fought for control over a major metropolitan area.

It is much clearer now what type of troops and what numbers are likely to be required, and how long an operation would last. It is also now possible to estimate the nature and potential extent of the damage to be inflicted on an urban area.

The history of warfare over the last decade demonstrates that a large city is the most favorable battlefield for someone who is outnumbered and outgunned by his adversary. Within an urban area, not only can you form an active group of fighters in the tens of thousands, you can also conceal your troops from a superior enemy force and evade its fire power. Moreover, you can supply your troops with materiel, as well as fresh men and hardware to make up for any losses. In modern warfare, no mountain range, forest, or jungle can offer as favorable a terrain as a city.

An urban environment can help defenders and slow the enemy’s advance; it allows you to place the highest possible number of troops per unit of area; it can compensate for technical and numerical inferiority.

Commenting on the operation to take the city of Mosul in Iraq (population: 1.4 million), Pentagon officials said it involved “the toughest urban combat since World War II.”

For the Battle of Mosul, Iraq deployed its Armed Forces (30,000) and the Federal Police (30,000). The latter, Iraq’s de-facto internal troops, were tasked with encircling and isolating the battle area, which allowed the regular army to concentrate all of its efforts on their mission. During the assault, Iraq’s forces were supported by massive air strikes conducted by the US Air Force. As part of the operation, an effective reconnaissance system was established. Dozens of UAVs of various types were airborne at all times – from light tactical drones to heavy strategic reconnaissance machines.

There are a number of lessons the Americans learned from the Battle of Mosul: it is nearly impossible to isolate and cut off a big city; the operation becomes increasingly complex as the attacking troops move towards the city center; a dense urban environment can be of use not only to the defenders, but also to the troops storming the city.

What came as a surprise to the Americans is that, in urban warfare, irregular troops can be quite resilient and combat-capable.

Still, the United States military command believes that capturing cities with a population of less than 100,000 does not present major difficulties. They are easy to encircle and blockade, making the whole area exposed to direct fire. In a city of this size, it is difficult to amass large stocks of resources and military hardware to supply a significant number of troops for a protracted period.

However, storming a city with a population of over 500,000 is a completely different thing. This is why the battles of Mosul, Basra, Aleppo, Damascus, and Raqqa were so protracted and grueling.

Both Aleppo and Damascus have a large population, well over a million people, but the battle affected only certain districts and suburbs of these cities that were controlled by the terrorists.

Another reason why an offensive campaign in any city presents a huge challenge today is the very low tolerance threshold for collateral damage. You can’t just bomb a city these days. Thus, any success of Bashar Assad’s military operation was met with a huge and well-orchestrated outcry on the part of the media. In some cases, foreign powers went as far as to threaten military intervention.

At the same time, we have never seen a case of a civilian population being completely evacuated out of a city prior to the operation to make the battle easier; it is something that just doesn’t happen.

Another present-day challenge has to do with the fact that cutting a city off from the rest of the world is extremely difficult today, with all the telecom systems and other infrastructure networks in place. Still, a siege is key to getting a city to surrender. In the cases of all of the cities mentioned above, it was a successful military blockade that secured ultimate victory. The terrorists were able to control East Aleppo and the suburbs of Damascus only as long as they had access to reinforcements and supplies.