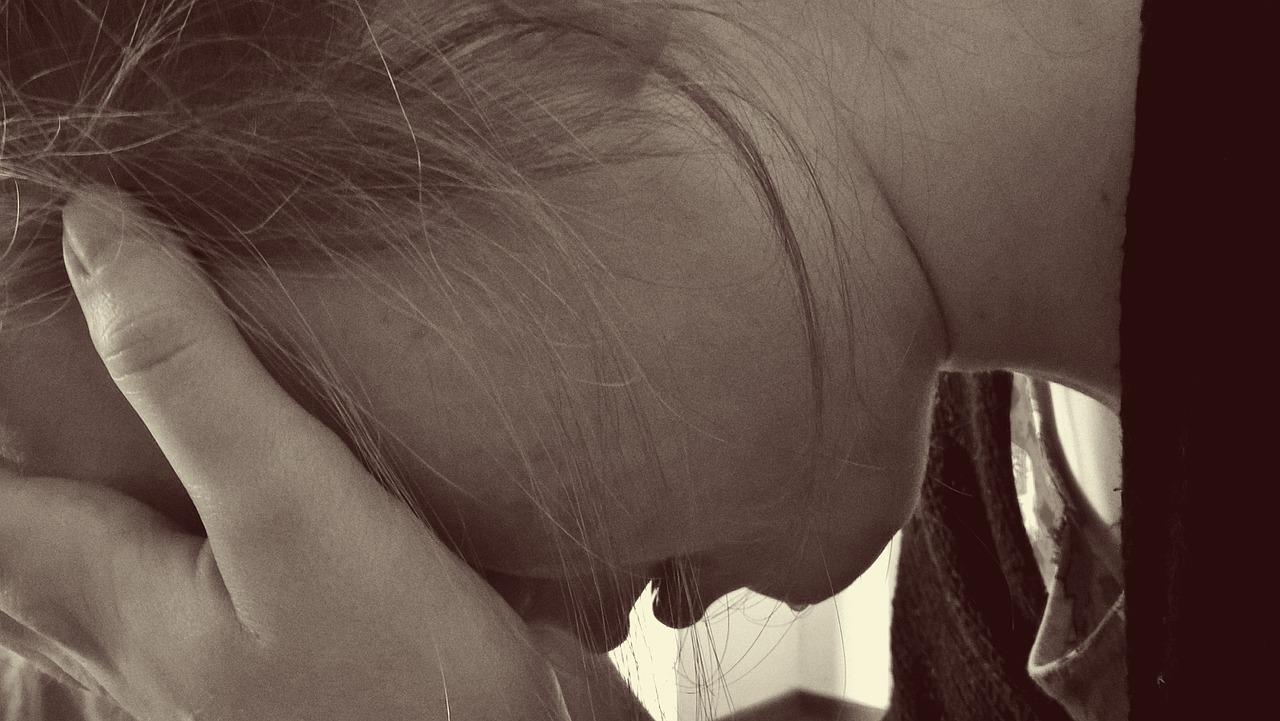 What do you do when you have lost all hope that things will ever turn around?  It may still feel like “the economy is booming” for those at the top end of the economic food chain in big coastal cities such as New York and San Francisco, but for millions of hard working Americans in the middle of the country, talk of a “coming recession” is absolutely ludicrous because it already feels like a severe economic depression is happening right now.  In America’s heartland, bankruptcies are surging, debt burdens are becoming overwhelming, and suicide rates are spiking to unprecedented levels.  We have not seen economic despair this extreme since the last recession, and I am about to share a story with you that will absolutely break your heart.

At one time, South Dakota farmers Chris and Amber Dykshorn looked toward the future with great optimism.  But mounting debts and several years of disastrous weather changed all that, and in June their community was shocked when Chris took his own life…

Amber Dykshorn stood at her kitchen window and watched the storm come in.

It was a very dark Saturday night in the middle of the summer in the middle of a year that is on track to be the wettest in more than a century. The wind blew over the farm, the rain came down and she heard the ominous pings on her roof – pea-sized hail, striking the still-fragile stalks of the only corn her husband, Chris Dykshorn, was able to plant before he took his own life in June.

Chris had lost all hope.

The couple was absolutely drowning in debt, and they desperately needed a good year just to keep the farm going.

But then the rain just kept on coming, and now Amber has to deal with three young kids and $300,000 in farm debt all by herself…

Did their crop insurance cover hail damage? She had no idea. That was something Chris would have taken care of, if he were here. Instead she was alone, with nearly $300,000 in farm debt, three kids ages 5 to 13 and a host of grief-fueled questions. Why hadn’t she been able to save him? What would happen to them now?

Sadly, the Dykshorns are not an isolated case.

All across the Midwest, farms are going under at a staggering rate.  According to the vice president of the National Farmers Union, the state of Wisconsin is “losing two farms a day” at this point…

“You look at the weather, you look at the crops you can’t get off the field, you look at the bills you can’t pay,” Patty Edelburg, vice president of the National Farmers Union, told Yahoo Finance. “Bankruptcies are up. Wisconsin is attributed as the No. 1 bankruptcy in the nation right now, when it comes to dairy farmers. That number is up, I think, 24% from last year already. We’re losing two farms a day.”

Overall, the number of dairy farms in the state has fallen by 49 percent during the last 15 years.

Half of all the dairy farms in our most important dairy producing state are completely gone.

And instead of tapering off, this “farm apocalypse” just continues to pick up speed.  Sadly, the bankers are contributing to this crisis in a major way by denying loans to many of these troubled farmers…

“Farming is such a stressful occupation by itself,” Edelburg said. “When you start adding financial stress on top of it, it’s just going to add more stress. Farmers can’t pay their bills, they have no extra money, they have people honing down their neck looking to pay bills. They’re going to banks and they can’t get loans. They’re literally being denied loans.”

When you are already drowning in debt and your crops are failing and the banks won’t give you any more money, it can seem like there is no way out.

This is the position that Chris Dykshorn found himself in, and we can get an idea of what his emotional state was like just before he committed suicide from the final texts that he sent to his wife…

“I’m struggling so bad today. I don’t know what to do anymore,” he texted on May 31. “I seriously don’t know how we r gonna make it.”

And then: “What am I supposed to do. I am failing and feel like I’m gonna lose everything I’ve worked for the past how many years.”

As I have stressed over and over, suicide is never the answer.  But when someone loses all hope that there will ever be an opportunity to turn things around, it can be very difficult to keep going.