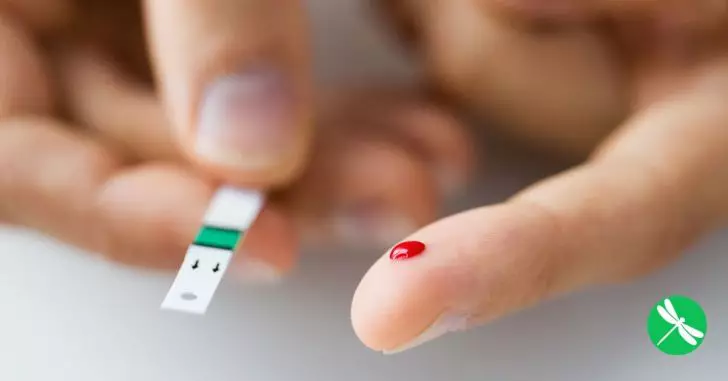 Science fairs can be a pain to many teenagers who may struggle to select or follow through on a project. But this was not the case for 16-year-old Maria Isabel Layson of Iloilo National High School, located in the Western Visayas region of the Philippines. Layson, a student already taking accelerated science classes, dominated the 2019 National Science and Technology Fair (NSTF) and attended the 2019 Intel International Science and Engineering Fair (ISEF) with her project on the Aratiles fruit. (1)

Science Fair On The World Stage

The NSTF is the Philippine’s largest pre-college science competition held by the country’s department of education. Winners at this competition, usually held in the winter months, create the Philippine delegation of the springtime ISEF. Additionally, the NSTF supplies winners with funds, visa fees, and travel expenses to attend the ISEF. With the goal of advancing science, technology, engineering, and mathematics (STEM) since 1992, the NSTF has launched almost a hundred young and successful Pilipino scientists onto the global scientific stage. (2)

The ISEF, which is to be held in California in 2020, is the world’s premier science fair. Of the millions of students across the globe that complete a science fair project, only 1,800 students are selected to represent their home countries at ISEF. Competing at ISEF can be a huge financial lift for students too, with nearly $5 million dollars in awards and prizes up for grabs. To learn more about ISEF, check out the critically acclaimed movies, Inventing Tomorrow and Science Fair, that reveal what it takes to get to this competition level. (3)

Winning at the NSTF, Maria Isabel Layson came to the ISEF in May 2019 with twelve other Philippine representatives. (4) She appeared to do well at the ISEF too, but was not a top prize winner. (5) Layson’s project focused on the local Aratiles fruit and the potential for this fruit to cure diabetes. Layson said she was motivated to pursue this project due to the high prevalence of diabetes in both the Philippines and abroad. Chronic illness and death related to diabetes is no doubt a rising health problem internationally.

The Aratiles fruit is available in many other countries and may be referred to as the Jamaican cherry, Panama berry, Singapore cherry, bolaina yamanaza, cacaniqua, capulín blanco, nigua, manchanitas, and memiso. Ultimately, her study concluded that all of the plant parts of the Aratiles fruit contain anti-oxidants and anti-diabetic properties. Potentially, the correct form and application of this fruit could reduce diabetic concerns for the human race. (1)

Maria’s project went viral in the summer and fall of 2019, a lifetime accomplishment for many scientists. The next stages of testing for her project are unclear, but many are excited at the possibility of reducing symptoms and onset of diabetes with the Aratiles fruit. Online forums are attracting plenty of ideas and comments from spectators, who would like to see this idea come to ‘fruition’. Hopefully, the young scientist is able to take some time for herself again and still be a teenager – despite all the enthusiasm and demand for her work. (4)