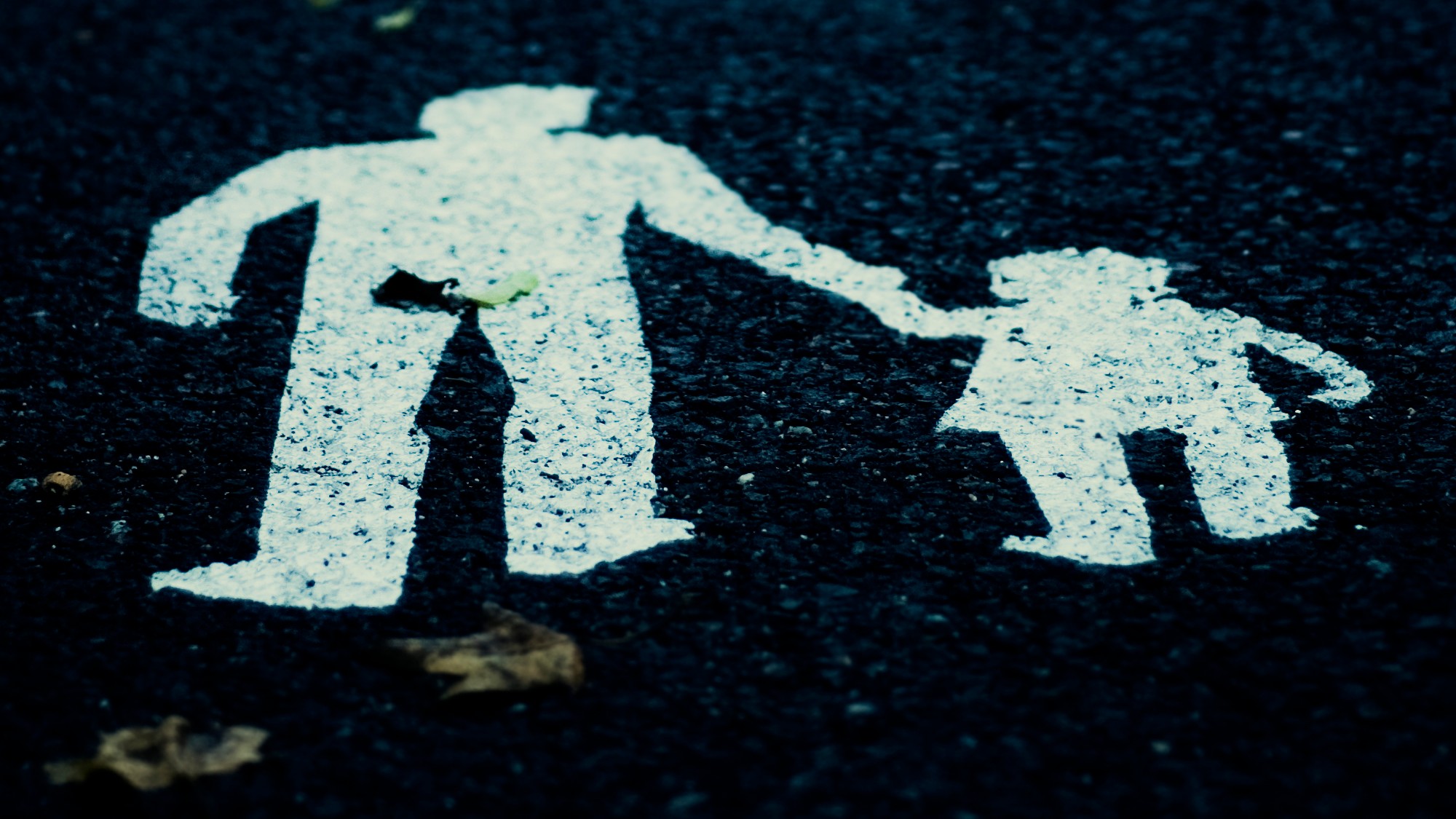 Would it surprise anyone if the CIA was in bed with a satanic child sex cult?

The FBI released documents last month that connected our own CIA to a former satanic child sex abuse cult known as Finders.

Last month, the FBI released over 300 pages relating to decades-old investigations into the “Finders.” Analysis of the eye-opening documents, which include police reports and correspondence between various agencies, reveals that the group was a satanic cult and suggests deliberate obstruction of justice by feds and the CIA, which is all the more relevant in light of the recent attention to sexual and child abuse scandals connected with the rich and powerful, and the shady history of US Deep State intelligence agencies.

The story began in 1987 in Tallahassee, Florida, with the arrest of two men traveling with six children aged 2-11, who stated they were on their way to a school for “brilliant” children in Mexico. The men were uncooperative with police, and the children were dirty, very hungry, without underwear, had bug bites, and seemed unused to modern technology like plumbing.

After picking up the men and children, law enforcement determined that they were connected with a cult called the “Finders,” which is known to have been led by a man named Marion Pettie who called himself the “Game Caller,” and would give missions to the members that could be anything from taking an odd job to traveling internationally.

Local police and FBI carried out search warrants on both of the Finders’ locations, a farm and a warehouse near DC. What was found there appears to be a subject of controversy. A USCS agent reported “a substantial amount of computer equipment” and “documents purportedly containing instructions for obtaining children,” allegedly including “purchasing,” “trading,” and “kidnaping” children.