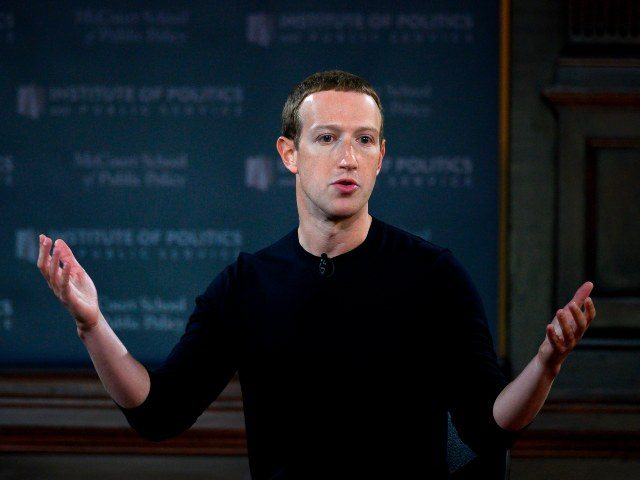 For example, on Wednesday evening, Facebook removed Breitbart posts reporting on the fact other respected news outlets have reported the identity of the alleged whistleblower is Eric Ciaramella. Any Facebook user who attempts to click on that article on Facebook is now given a message that says, “this content isn’t available at the moment.”

To be clear, Breitbart did not “out” the alleged whistleblower but did provide additional relevant reporting about him; he is, after all, a public figure, having served on the National Security Council. Moreover, his name has been used in the Mueller report (p283) and Ambassador Bill Taylor’s testimony.

Administrators of Breitbart News’ Facebook page began receiving notifications on Wednesday evening stating that Breitbart’s page is “at risk of being unpublished” but were not given any details as to why, or even which posts were allegedly at issue.

Yesterday afternoon, however, in response to questions from Breitbart, a Facebook spokesman issued the following statement:

Any mention of the potential whistleblower’s name violates our coordinating harm policy, which prohibits content “outing of witness, informant, or activist.” We are removing any and all mentions of the potential whistleblower’s name and will revisit this decision should their name be widely published in the media or used by public figures in debate.

Breitbart News is currently the 68th-most visited site in the United States according to Alexa, and the 13th most-engaged Facebook publisher in the world according to NewsWhip.

Dear clueless America: You are now living under the tyranny you deserve, for you said nothing when the Big Tech censors came for the... 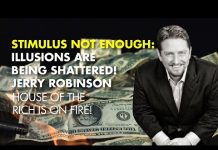