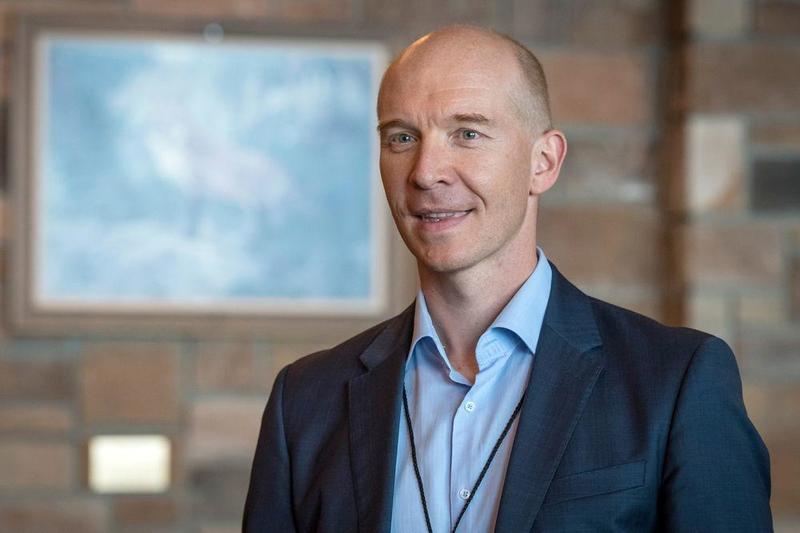 Following last month’s IMF summit where central bankers from around the world conceded the negative rates no longer stimulate the global economy, the ECB’s new head, convicted criminal Christine Lagarde has found herself in a quandary: besides demanding a fiscal stimulus boost from Germany, one which is unlikely to come for at least another 6 months now that Berlin narrowly avoided a technical recession, what else can she demand to stimulate Europe’s moribund growth at a time when Europe’s key offshore growth dynamo, China, is not only set to grow at the slowest pace on record but is furiously exporting deflation?

The answer came on Saturday courtesy of ECB policy maker Madis Muller, the governor of the Bank of Estonia, who essentially hinted that the ECB could very well buy stocks during the next recession, saying that the central bank could broadened its asset-purchase program, if the economic situation in the euro area deteriorates significantly.

“Right now, we are doing unconventional things,” he told students at a Bundesbank event in Frankfurt on Saturday. “You could – of course – imagine even more unconventional things if the situation gets really bad”, which it will of course with slow motion trainwreck Christine Lagarde at its helm whose crowning achievement was approving the IMF’s biggest loan on record to Argentina just a few months before the Latin American nation made it clear it is headed for another default. While Muller declined to cite which specific assets the ECB would buy next, the answer is clear – as Larry Fink said point blank in July, the ECB will buy stocks next to somehow stimulate the European economy, when in reality all it will do is stimulate the bank accounts of those Europeans lucky enough to own stocks.

Ironically, Muller opposed September’s decision to resume ECB net asset purchases. Even so, he cited the Japanese and Swiss central banks as examples of policy makers pursuing wider stimulus efforts than in the euro zone – of course, both central banks openly purchase both stocks and ETFs; in fact, as we reported just a few days ago, the SNB now owns a record $93.2 billion in US stocks after a Q3 buying spree.

Muller spoke as the ECB continues to struggle to revive inflation through stimulus measures, while also running the risk of hitting self-imposed limits on how many bonds it can buy from each of the euro zone’s 19 member governments. As we reported one month ago, the ECB now has roughly 10 months left of German bond purchases before it hits a brick wall and is forced to change its self-imposed sovereign debt financing debt purchasing rules.

There “are ways to go beyond the government bonds, and a little bit of corporates and other assets that we are buying now,” Muller said. And while he didn’t recommend it, it was clear that someone higher up in the food chain wood.

Mueller is not the first to suggest the ECB can and will expand its universe of eligible assets. Aside from several Reuters trial balloons, back in May 2016, in a moment of what appeared to be either drunken insanity or brutal honesty, Lithuania’s central banker and ECB member Vitas Vasiliauskas said that “we still have a lot of tools and we can make surprises for the market. I don’t see for the moment any need for a new rabbit because we should implement what was agreed, what was announced.”

Vasiliauskas’ punchline: “Markets say the ECB is done, their box is empty. But we are magic people. Each time we take something and give to the markets – a rabbit out of the hat.”

Stay off the drugs, Vitas.

Meanwhile, just to prove him right, the ECB is once again buying €20 billion euros of bonds per month after amassing €2.6 trillion during previous rounds of purchases that ended last year, yet was restarted after just 10 months. Coupled with the Fed’s own $60 billion/month in T-Bill purchases, the Fed and ECB will buy a near record $420 billion in assets next 6 months according to Bank of America.

And still it won’t be enough, forcing the world’s biggest hedge fund also known as the ECB, to start openly buying stocks.

Once it starts, it is unclear when – and if – it will ever stop: the European central bank has pledged to continue quantitative easing until inflation is firmly within its target of just under 2%, something that its own forecasts don’t foresee until at least 2021. Furthermore, as European investors and corporations are incentivized to buy stocks instead of investing in growth and spending money on capex, asset prices will promptly surge even as broader economy inflation slides to zero and eventually turns into outright deflation.

Separately, Muller, who is the youngest member of the ECB’s Governing Council at 42, said the central bank needs to think about how low it wants to push government bond yields and what “benefits” that would bring. Of course, one can just ask any European bank about those benefits. Or not: as we reported yesterday, as of this moment, Disney alone has a market cap greater than the capitalization of Europe’s top 5 biggest banks.

Muller also noted the usual disclaimers the precede any episode of full-blown equity purchases by an entity that literally prints money out of thin air, stating that policy makers also have to be “aware of different side effects and think twice before you do something,” particularly given how many unconventional steps the ECB has already taken.

We are confident that just like years and years of BIS warnings, the young central banker’s attempt to instill some caution among his peers will be for nothing.

Production Down Significantly: Massive Silver Shortage Coming in the Near Future? – Nathan McDonald 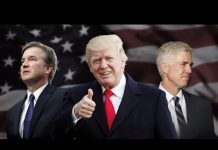