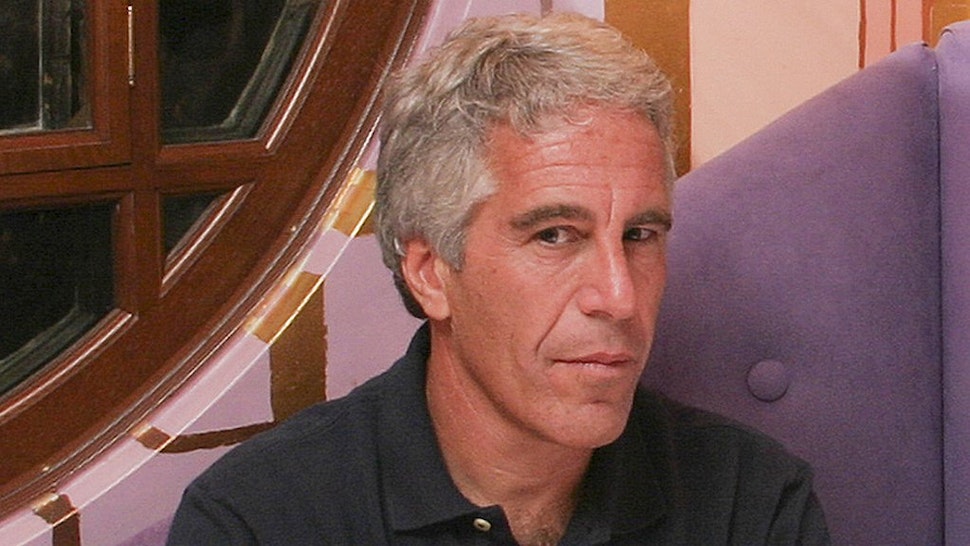 Megyn Kelly reported on Sunday night that House Minority Leader Rep. Kevin McCarthy (R-CA) has contacted the president of ABC News and is demanding that the network answer questions about why it killed a bombshell story three years ago on convicted pedophile Jeffrey Epstein that involved former Democratic President Bill Clinton.

The news comes after James O’Keefe’s Project Veritas exclusively reported last month on leaked video footage from inside ABC News that showed anchor Amy Robach admitting that the network had the scandal on Epstein three years ago but that the network spiked it.

“Then the Palace found out that we had her whole allegations about #PrinceAndrew…threatened us in a million different ways. We were so afraid that we wouldn’t be able to interview Kate and Will…That also quashed the story.” – @arobach #EpsteinCoverup pic.twitter.com/fPvJc3s1Li

“What appears to have been presented to Ms. Robach is first-hand evidence of human trafficking,” McCarthy wrote. “I am deeply concerned that this victim, in search of justice, went to ABC News, provided information and an interview, and then ABC News chose to bury the truth. This was a decision that Ms. Robach alluded was due to protecting  powerful people or financial interests.”

“Although it is unclear whether anyone thought to alert authorities to further examine these deeply disturbing allegations, it is clear that ABC News’ enabling of Mr. Epstein has consequences: fewer victims willing to come forward to bring perpetrators of this modern-day slavery to justice and, more grievously, the possibility that any number of minors could have been sparred from human trafficking over the past three years,” McCarthy continued.

McCarthy concluded, “It is imperative that the public be assured newsroom decisions regarding exposing human trafficking are not tampered by financial interests or outside forces.”