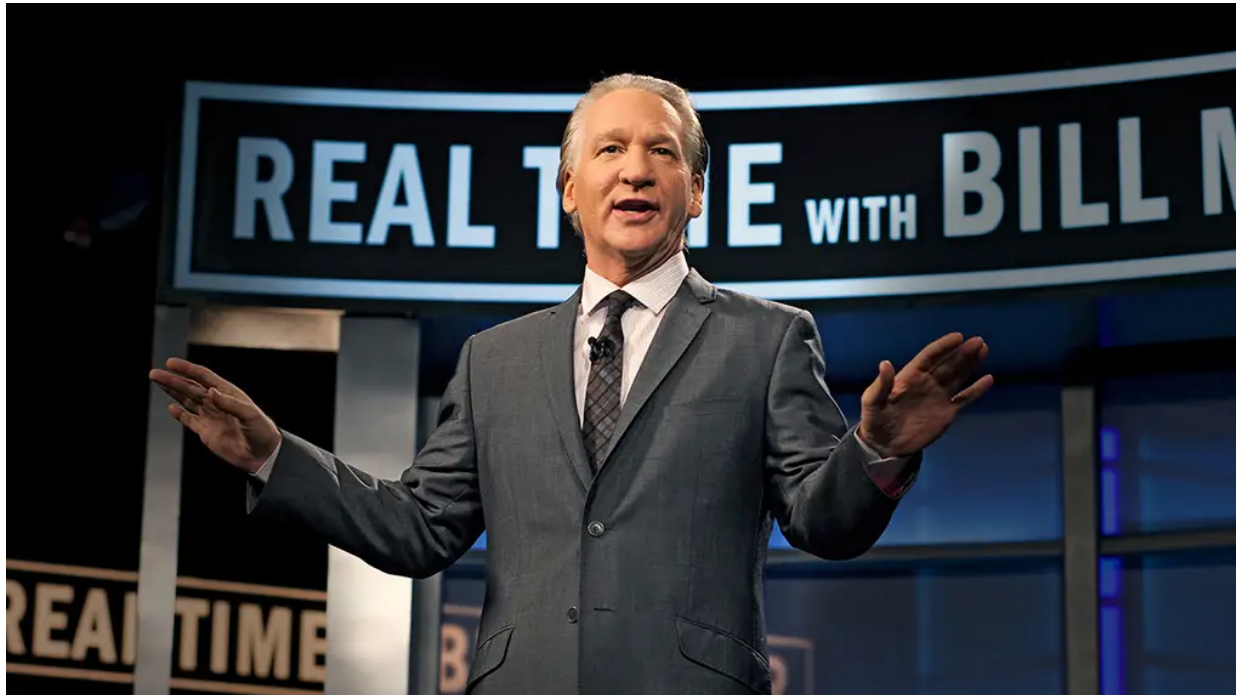 On the most recent episode of “Real Time with Bill Maher,” the famously politically incorrect late-night TV host answered comments from a doctor beloved by anti-vaxxers, only to agree with him that vaccines can cause activism.

Maher was joined on his show Friday night by Dr. Jay N. Gordon, a pediatrician based in Santa Monica, California, whose patients choose to refrain from vaccinations over half the time. Gordon told CBS News that he has signed hundreds of personal belief exemptions to school vaccine requirements, and said measles was a “benign childhood illness” that shouldn’t concern parents.

Click here to watch!!! WOW!!! Maher says this must be talked about. Watch til’ the end.

Gordon describes his approach to vaccines as “balanced” and “moderate,” on his website.

Maher sided with Gordon on his show, supporting a conspiracy theory that vaccines can cause autism, saying:

“The autism issue, they certainly have studied it a million times […] but there’s all these parents who say ‘I had a normal child, got the vaccine. It seems to be more realistic to me if we’re just gonna be realistic about it. It probably happens so rarely but no one wants, you can’t say it happens one in a million times, because then somebody will think ‘Well, I could be that millionth one.’ And you see, you scare people. So you can’t say what might be the more realistic opinion.”