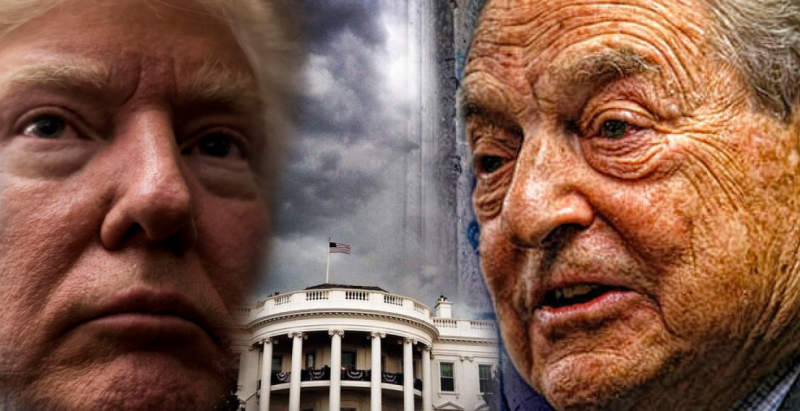 George Soros, most likely, has his hands all over Trump’s impeachment.

We knew this was coming.

It seems that Eric Ciaramella was in the Soros’ inner circle, while working for the Obama Administration.

Is he working for Soros NOW?

Breitbart has the story:

Where have we hear Victoria Nuland mentioned in Ukraine dealings before?

She was definitely as deep as anyone into Ukraine dealings at the time.

And remember, they installed a Neo-Nazi regime there.

Back to the Breitbart Bombshell…

In one instance, Jeff Goldstein, senior policy analyst for Eurasia at the Open Society Foundations, sent a June 9, 2016 email to Nuland and Ciaramella, who were the missive’s primary recipients.

CC’d were three other State Department officials involved in European affairs, including Alexander Kasanof who worked at the U.S. embassy in Kiev.

I WANTED TO LET YOU KNOW THAT MR. SOROS MET WITH JOHANNES HAHN IN BRUSSELS EARLIER TODAY. ONE OF THE ISSUES HE RAISED WAS CONCERN OVER THE DECISION TO DELAY THE VISA LIBERALIZATION FOR GEORGIA AND THE IMPLICATIONS FOR UKRAINE. 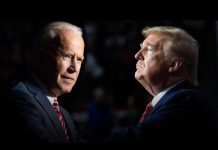 YES! THERE WILL BE TRUMP BIDEN DEBATES! THIS IS WHAT WE CAN EXPECT! [PENCE/DR. JILL/TRUMP/HILLARY] 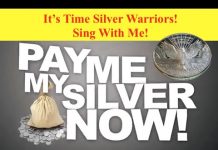