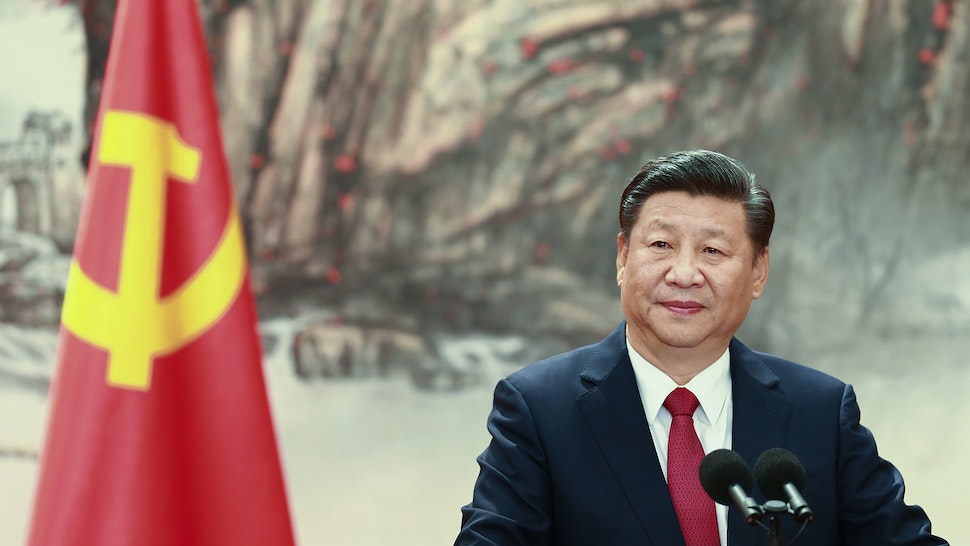 A new trove of highly classified leaked documents from the Chinese communist government shows how Beijing operates their widespread concentration camps where they reportedly have millions of Muslims and other minorities locked-up.

The International Consortium of Investigative Journalists (ICIJ) reports that the leaked documents reveal that “Chinese police are guided by a massive data collection and analysis system that uses artificial intelligence to select entire categories of Xinjiang residents for detention.”

The manual obtained by ICIJ gives detailed instructions on everything from deciding when to let detainees use the toilet to how to keep the camps’ existence totally secret.

“The classified intelligence briefings reveal the scope and ambition of the government’s artificial-intelligence-powered policing platform, which purports to predict crimes based on these computer-generated findings alone,” ICIJ reported. “The China Cables reveal how the system is able to amass vast amounts of intimate personal data through warrantless manual searches, facial recognition cameras, and other means to identify candidates for detention, flagging for investigation hundreds of thousands merely for using certain popular mobile phone apps. The documents detail explicit directives to arrest Uighurs with foreign citizenship and to track Xinjiang Uighurs living abroad, some of whom have been deported back to China by authoritarian governments. Among those implicated as taking part in the global dragnet: China’s embassies and consulates.”

Communist China released a statement to The Guardian responding to the leak, calling it “pure fabrication and fake news.”

First, there are no so-called “detention camps” in Xinjiang. Vocational education and training centres have been established for the prevention of terrorism.

Xinjiang is a beautiful, peaceful and prosperous region in China. Three years ago, this was not the case. It had become a battleground – thousands of terrorist incidents happened in Xinjiang between 1990s and 2016, and thousands of innocent people got killed. So there’s an enormous uproar among the Xinjiang people for the government to take resolute measures to tackle this issue. Since the measures have been taken, there’s no single terrorist incident in the past three years. Xinjiang again turns into a prosperous, beautiful and peaceful region. The preventative measures have nothing to do with the eradication of religious groups. Religious freedom is fully respected in Xinjiang.

Second, the trainees take various courses at the vocational education and training centres, and their personal freedom of the trainees is fully guaranteed.

Mandarin is widely used in China and thus taught as one of the courses at the centres. The trainees also learn professional skills and legal knowledge so that they can live on their own profession. That’s the major purpose of the centres. The trainees could go home regularly and ask for leave to take care of their children. If a couple are both trainees, their minor children are usually cared for by their relatives, and the local government helps take good care of the children. These measures have been successful – Xinjiang is much safer. Last year, the tourists increased 40%, and the local GDP increased more than 6%.

Third, there are no such documents or orders for the so-called “detention camps”.

The so-called leaked documents are pure fabrication and fake news. There are many authoritative documents in China for the reference of Chinese and foreign media want to know more about the vocational education and training centres. For instance, seven relevant white papers have been published by the State Council Information Office.

These secret intelligence briefings reveal the scope and ambition of the government’s AI-powered policing platform, which purports to predict crimes based on computer-generated findings alone. The result? Arrest by algorithm.