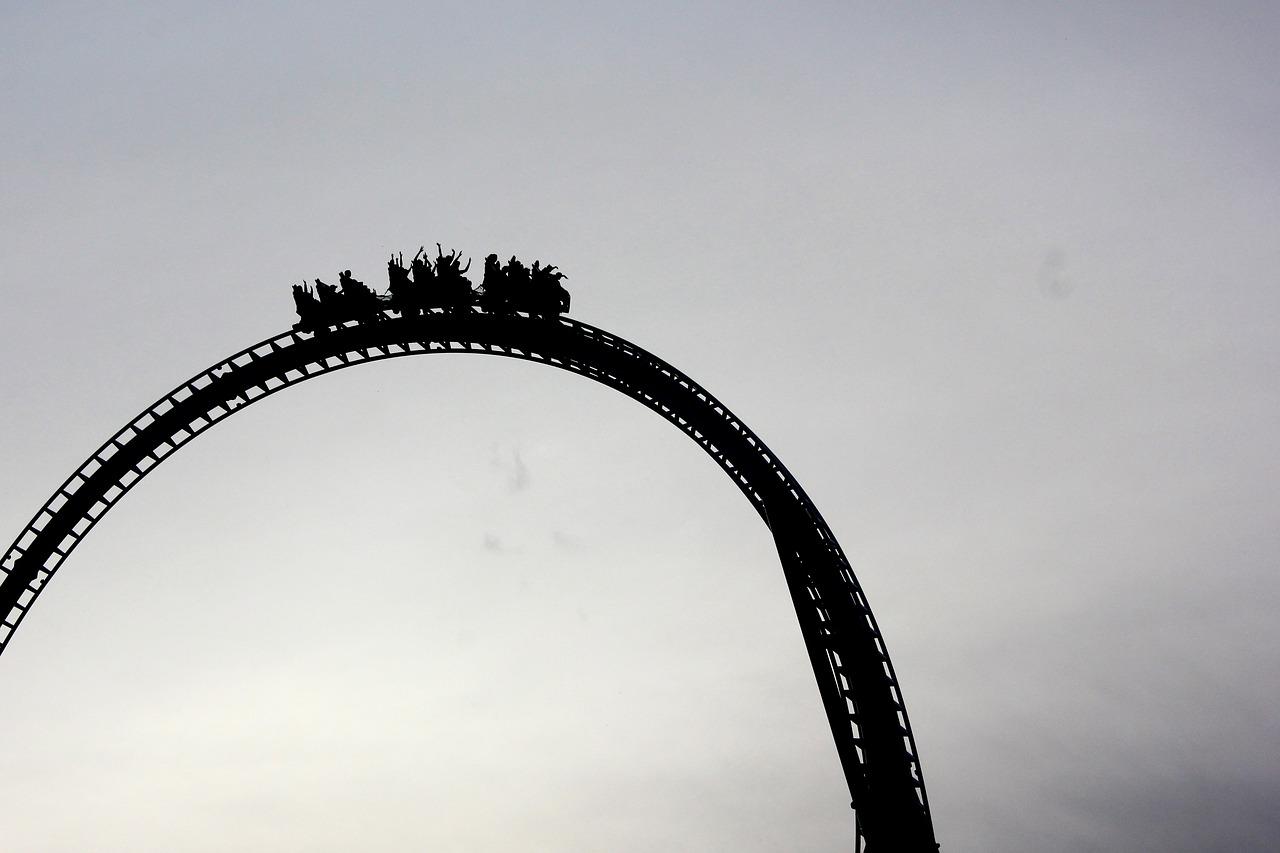 The global economy is already in the worst distress that we have seen since 2008, and it appears that the global slowdown is actually picking up pace as we head into 2020.  And this is happening even though central banks around the world have been cutting interest rates and pumping massive amounts of money into their respective financial systems.  The central bankers appear to be losing control, and it certainly wouldn’t take much of a push for this new crisis to evolve into a complete and utter nightmare.  The U.S. economy hasn’t been hit quite as hard as economies in Asia and Europe have been, but without a doubt things are slowing down here too.  Corporate earnings have been falling quarter after quarter, auto loan delinquencies just hit a record high, the Cass Freight Index has declined for 11 consecutive months, and we just witnessed the largest drop for U.S. industrial production since 2009.  Everywhere around us there is bad economic news, but most Americans are still completely oblivious to what is happening.

In this article, I am going to share even more evidence that a global economic slowdown has already begun.  When you add these numbers to all of the other numbers that I have been sharing in recent weeks, it becomes impossible to deny that something major is taking place.

With only a month left in the year, global auto sales are on track for a 3.1 million drop, about 4%, for the year, according to Fitch. That would be the biggest decline since 2008, when the financial crisis hit, and the second year in a row that sales have fallen. Fitch expects worldwide car sales to total 77.5 million in 2019.

#2 Global trade just keeps falling.  According to Zero Hedge, total global trade has now declined on a year over year basis for four months in a row…

Global trade on a YoY basis contracted by 1.1% in September, marking the fourth consecutive YoY declines and the most extended period of subdued trade since the financial crisis in 2009.

The CPB said supply chain disruptions between the US and China, due mostly to the trade war, were the most significant drag on international trade volumes. US volumes fell 2.1% in September MoM. Though in China, imports plunged 6.9% MoM.

As you can see from those first two examples, we keep witnessing things happen that we haven’t seen since the last financial crisis.  Over the past few months, I have used phrases such as “since 2008” and “since 2009” over and over again.  We literally have not seen economic numbers this bad since the last recession, and we are still in the very early phases of this new downturn.

And in some cases, the numbers are actually even worse than anything that we saw during the last recession, and that brings us to our next sign…

China Industrial Enterprises total profits collapsed in October to CNY427.5bn from CNY575.6bn in September – a 9.9% YoY plunge, the biggest drop on record.

In fact, China’s Industrial sector has seen annual declines in its profits for 4 of the last 6 months.

The trade war has hit the Chinese economy really hard, but it doesn’t look like a trade deal will happen any time soon.

#4 U.S. consumer confidence has now fallen for four months in a row…

Consumer confidence dipped for a fourth straight month in November as economic conditions weaken toward the end of 2019, data released Tuesday by The Conference Board shows.

The board’s consumer confidence index dipped to 125.5 this month. That’s down from 126.1 in October. Economists polled by Dow Jones expected the index to rise to 126.6.

This wasn’t supposed to happen, and if it keeps happening that is going to have important implications for the 2020 election.

#5 Even the wealthy are cutting back on their spending.  According to Yahoo Finance, this is a continuation of a trend that we have been seeing for the past three quarters…

Spending by the top 10% fell 1% in the second quarter from the same period last year, according to an analysis of Federal Reserve data by Moody’s Analytics. And a four-quarter average of outlays by the high earners has slipped on an annual basis the past three quarters, marking the first such declines since the Great Recession of 2007-09.

In recent years, global central banks have engaged in unprecedented intervention in an attempt to stave off another crisis, and for a while their efforts appeared to be successful.

But just because the coming crisis was delayed does not mean that it was canceled.

In fact, over the past few years our long-term financial problems have actually gotten a lot worse.  We are facing the biggest debt bubble in the history of the planet, global financial markets are more primed for a crash than they have ever been before, and civil unrest is breaking out all over the world.  The stage is certainly set for “the perfect storm” that I keep talking about, and most Americans have absolutely no idea what is coming.